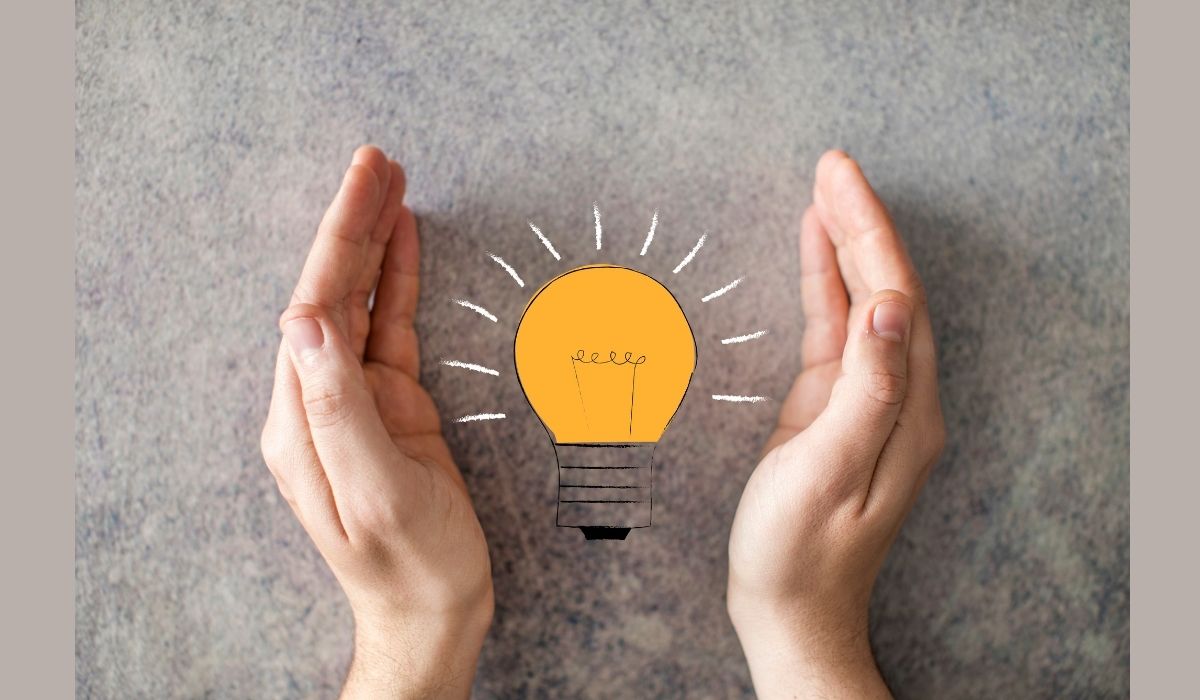 Blockchain network Fantom has entered an agreement with a leading energy company in Afghanistan, Da Afghanistan Breshna Sherkat (DABS). The partnership will see the two companies launch a blockchain pilot towards achieving this goal. This will boost efficiencies within the DABS’ data centers and energy grids.

During the pilot, Fantom is expected to demonstrate the suitability of its network for migrating an existing audit database. It will also demonstrate an ERP blockchain suite demo and CRM platform specifically designed for DABS, after which the two companies will sign a contract for a long working relationship.

The ERP solution will help DABS to deal with problems of the meter-to-cash cycle and energy mismatches. This will enable the company to build state-of-the-art efficiency solutions within the energy grid using blockchain technology. This solution will also solve the problem of low-security capabilities that led to unauthorized modifications to the system as well as reduce cost.

DABS is an energy company that supplies power across Afghanistan. The fast-growing company is exploring ways to harness the latest technology for use to increase uptimes, decrease costs, and expand energy-efficient solutions to boost energy access nationwide. Fantom CEO Michael Kong expressed delight in working with the energy company to bring better service to its customers.

“Fantom is excited to be working with DABS, the largest energy company in Afghanistan. We are looking forward to using the latest software technology tools, including blockchain, to modernise their infrastructure and create long-term efficiencies. We hope to conduct significant business in the country going forward, which has a lot of potential.”

Fantom is a Layer 1 platform built on an aBFT consensus protocol. It is a fast and cheap network that can be easily used for real-life applications such as payments, supply chain, and defi applications. The company is helping DABS achieve improved customer service, promote transparency, reduce energy loss, and increase energy supply. These are the goals of DABS according to the CEO Mr. Daud Noorzai.

This is not the first agreement that Fantom has entered into in Afghanistan. In June this year, it announced a smart medicine project with the Afghanistan government to make sure a thorough audit of pharmaceuticals is carried out to ensure there are no counterfeits.

This latest partnership was reached with the help of a London-based blockchain consulting firm. The build-out of the prototype is expected to complete in 4 months after which real-time testing will be done.