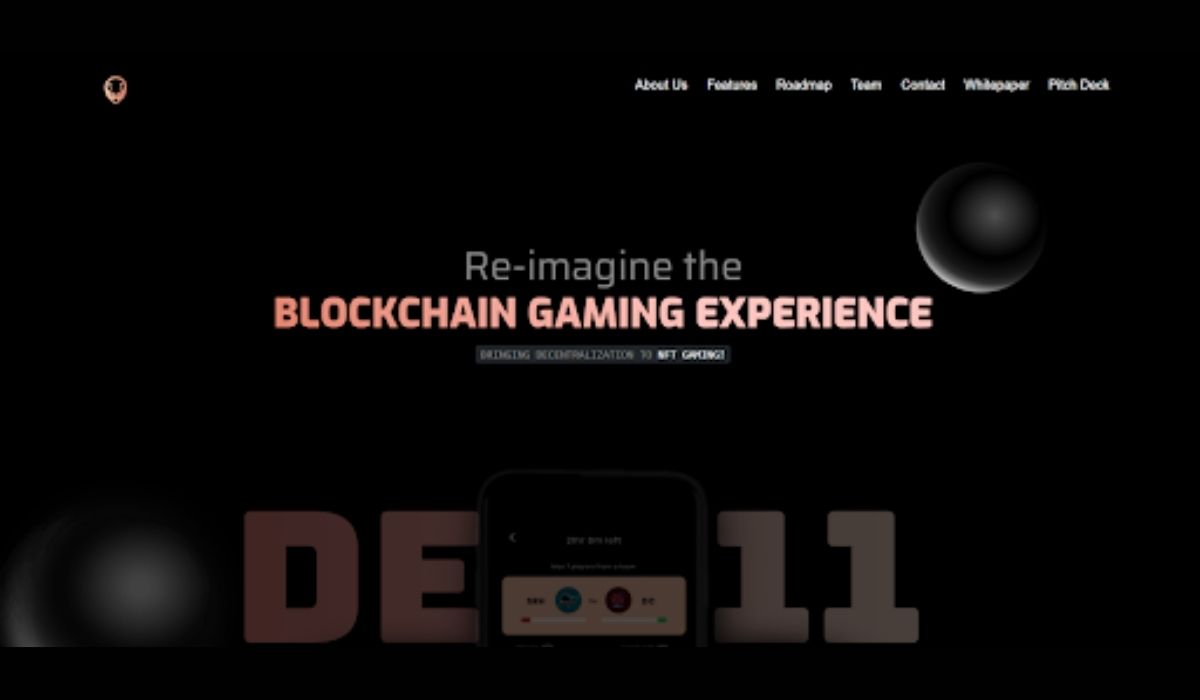 DeFi11, a leading decentralized fantasy NFT gaming ecosystem, has announced that it will hold its initial DEX offering (IDO) on September 20. According to the firm through a press release, the initial DEX offering has been slated for launch through Polygon’s native launchpad, Polystarter, and Redkite. The firm is laser-focused on its long-standing roadmap previously shared with its community.

Notably, the firm is keen to revolutionize the fantasy gaming industry that has long been dominated by the centralized system. “DeFi 11 is planning to be the best thing for fantasy sports and gaming since the Fantasy Premier League came and stole our collective hearts. After seeing the amount of exploitation brought about by a highly centralized system, the DeFi 11 team chose to step up and do something about it rather than sitting on their hands,” the company noted in a press release.

The firm noted that the decision to launch through Polygon’s launchpad Polystarter was based on prevailing market conditions. Among them is the fact that Polygon is a layer 2 protocol on the Ethereum blockchain. By the fact that Ethereum is a well-established ecosystem with vibrant institutional and retail investors.

As a fantasy gaming platform, DeFi11 seeks to counter challenges in the industry including poor security, user exploitation, and a lack of transparency. Hereby making the public launch set for September 20 through Polygon a strategic plan for its future growth prospects.

As for the launch on the Redkite platform, the firm said that it’s a notable competitor in the market that offers exceptional services. Moreover, it is based on PolkaFoundry. “Supported by high-profile influencers, marketers, and communities, Redkite strives to give new projects unparalleled visibility. A thorough vetting process by the team also guarantees safety for investors and ensures that only the cream of the crop enters into the ecosystem,” the firm explained through the press release.

Notably, DeFi11 prides itself in over 18,000 App downloads, 40,000 on-chain transactions. On that trajectory, the firm is confident it will revolutionize the gaming industry.

Through its experienced and dedicated team, DeFi11 has attracted notable tech investors including A195 Capital, AU21 Capital, Alphabit, Protocol among others. Over the time since its inception, the firm has partnered with notable crypto firms including Polygon, Biconomy, Sheesha Finance, Blockchain Alliance among others.

Hours after the IDO, DeFi11 has planned to its native token $D11 listed on AscendEX_Global under the trading pair of D11/USDT.