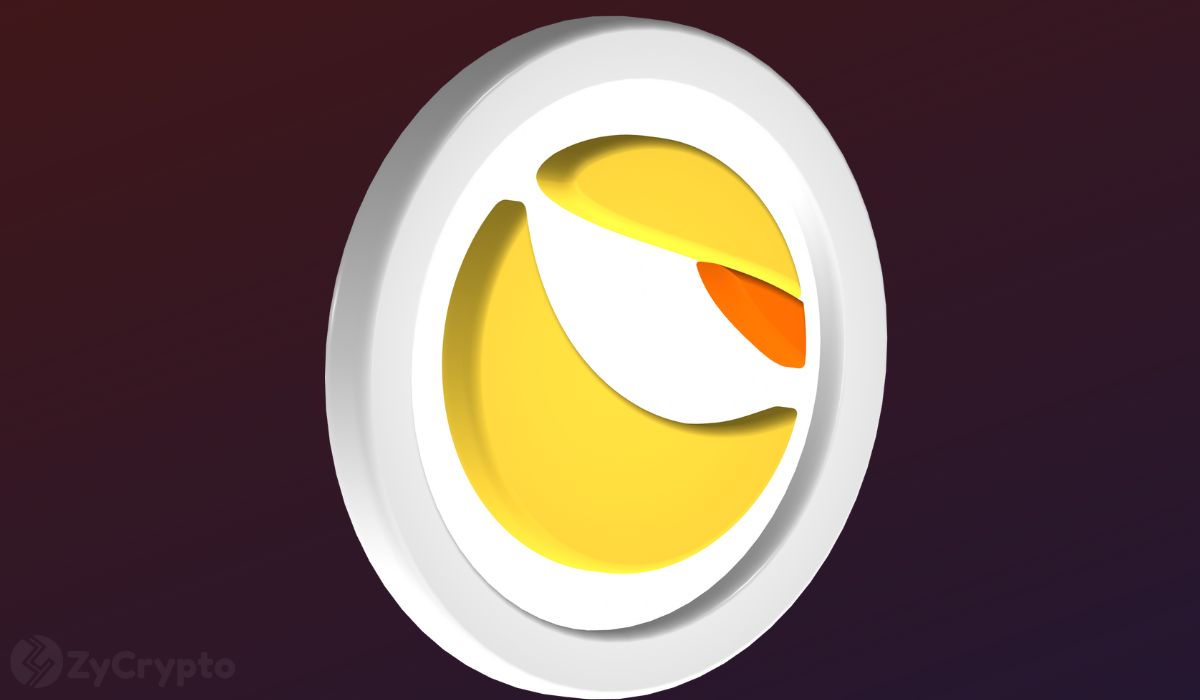 South Korea’s largest news site Chosun Media has indicated that the fugitive co-founder of Terraform Labs, Do Kwon, has been partially located. Kwon is reportedly residing in the Balkan country of Serbia after leaving Singapore in September.

Kwon Is Likely In Serbia

South Korean authorities have partially discovered Do Kwon’s location as the global manhunt for the CEO of the failed stablecoin company Terraform Labs continues.

Per a December 11 report from Chosun Media, South Korean authorities received a tip regarding Do Kwon’s whereabouts, saying he’s now in Serbia, and they were able to confirm it. “Recently, we obtained intelligence that CEO Kwon was in Serbia, and it was found to be true,” an official involved in the investigation of the disgraced Terra creator told the newspaper.

The report adds that the South Korean Ministry of Finance is currently requesting Serbian authorities for their cooperation in the investigation.

The Terra ecosystem imploded in May, eroding around $40 billion in value in weeks, after which Kwon faced charges of violating Korean capital markets laws. Terra’s meltdown was a seismic event in the crypto sector, with reports of some investors losing their entire life savings. Crypto analytics companies, including Nansen and Glassnode have also noted that Terra’s ignominious crash led to the downfall of the now-defunct crypto exchange FTX, as crypto contagion spread throughout the industry.

Kwon left his native South Korea for Singapore in late April, right before the Terra-LUNA catastrophic fall. He repeatedly denied reports of being on the run, even claiming he would throw a meetup to “get over this in hiding bs.”

Sometime in September, it was reported that Kwon had left Singapore for Dubai in transit to another destination, which turns out to have been Serbia.

Though Kwon’s country of residence has seemingly been located, it’s not clear whether law enforcement knows Kwon’s exact location or is able to conduct an immediate arrest. He’s the subject of an Interpol red notice as of September, meaning that he is now wanted in most countries. In October, his passport was cancelled by South Korean authorities.

If Kwon is indeed in Serbia, it remains to be seen whether South Korea will succeed in extraditing the fallen 31-year-old crypto entrepreneur since the two countries don’t have a bilateral extradition treaty.