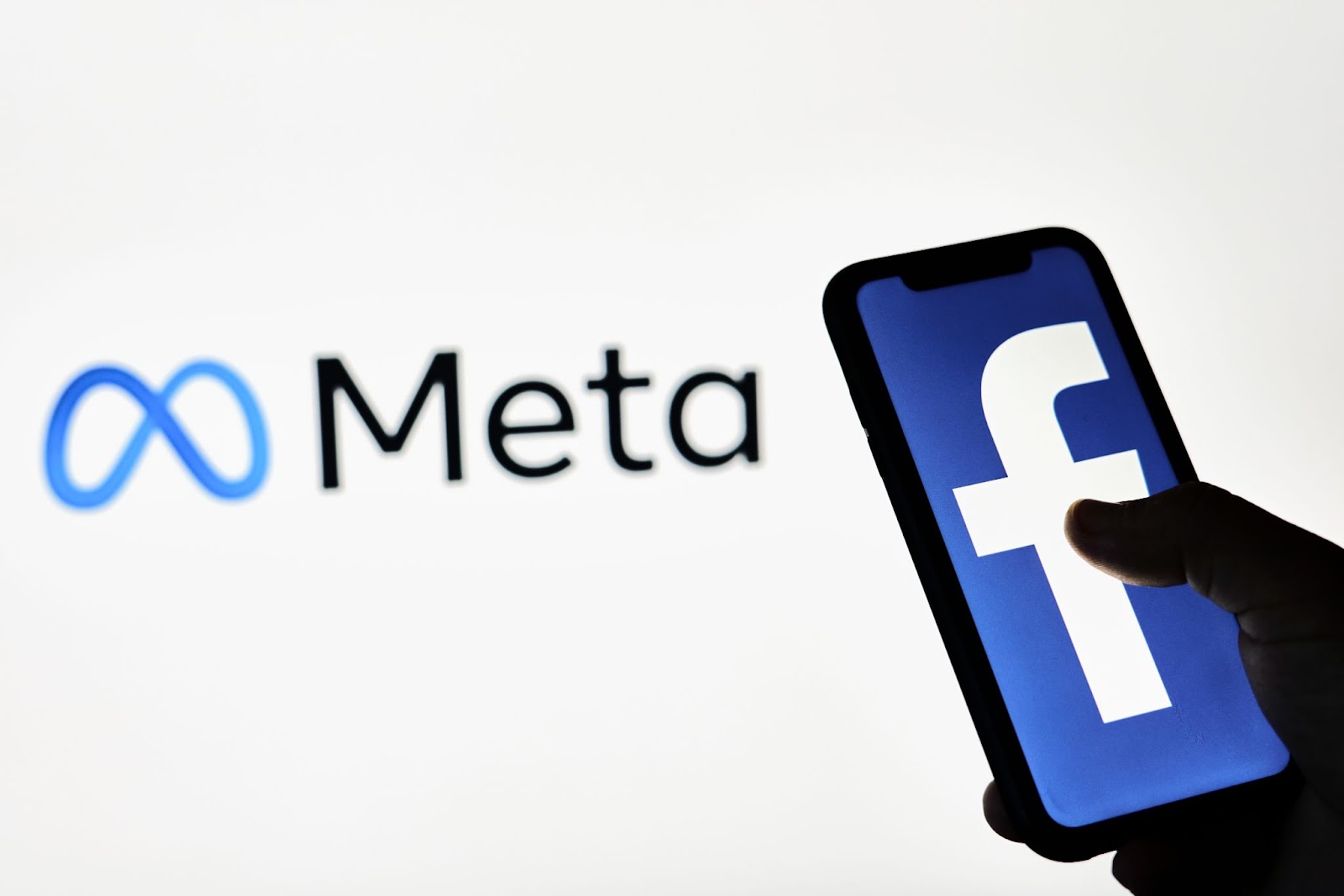 Facebook CEO Mark Zuckerberg recently announced the platform’s rebranding to Meta. Since then, there’s a new logo in place, and it has already been highlighted across all other Facebook-owned apps like Instagram and Whatsapp.

Meanwhile, internal document leaks have already placed Facebook in the crosshairs of an enormous crisis over the last few months. Amidst increasing criticism about its policies on managing impactful and complex topics and growing accusations from employees about its profit-driven ideology, Facebook’s rebranding is to an extent designed to help the company shed its past misdeeds and rebuild a positive reputation.

During the video launch of the rebranding, CEO Mark Zuckerberg presented the “Metaverse”, which is dubbed to be the “next-generation of immersive internet.” This means that Meta will be closely tied with Virtual Reality (VR), Augmented Reality, and Artificial Intelligence to bring forth a new level of interaction between tech and humans in the future.

Meta (Facebook) Can Be The Social Bridge Of The Metaverse

Simply put, the “Metaverse” will enable users to enter a virtual world where they can create avatars, meet friends, chat, buy/sell virtual assets with cryptocurrency, and much more.

But Meta isn’t the only brand that is trying to capitalize on the growing demand for the metaverse. In terms of social media, Meta can certainly lead to evolution, especially when it comes to combining the existing “virtual worlds” with the potential reach of Facebook and other platforms within the company’s portfolio.

As part of the rebranding, Meta will facilitate user interactions in virtual worlds. The more time people spend on the metaverse, the greater the change in their online habits, buying behaviors, and consumption patterns.

The point is, the entire thing is connected. And Facebook isn’t pioneering the idea of metaverse alone. In all fairness, the metaverse existed long before the rebranding. Several brands like Epic Games, Somnium Space, and many more have been part of the metaverse for quite some time now. Meta will be another addition to the existing metaverse. However, the company will command a first-mover advantage given that no other Web2 social media platform has ventured into this territory yet.

Gradually Opening Up To The Cryptoverse

All in all, Facebook’s rebranding is part of the brand’s long-term goal of aligning its business model with the burgeoning blockchain ecosystem. To that extent, Meta recently reversed its long-standing policy that prevented crypto-related businesses from running any ads on the platform. This ban has been in effect since 2018, preventing hundreds of crypto startups from reaching a wider audience.

This change of heart comes at a juncture when the company tried (and failed) to launch its native cryptocurrency designed to send money globally via Facebook and its other platforms like Messenger, WhatsApp, and Instagram.

Facebook’s rebranding to Meta set the cryptoverse ablaze, as masses of metaverse enthusiasts began speculating about the future of an immersive platform. Most of the projects released in recent months offer high degrees of interoperability, allowing users to interact across different worlds built on blockchains within the metaverse.

For now, Meta is gradually warming up to the idea of cryptocurrencies and blockchain. The team is increasingly involved in the ongoing development within the cryptoverse, evidenced by its growing presence on Twitter and crypto-centric discussions.

One such instance of Meta’s active involvement with the crypto community came to light when Meta tweeted “@RealyOfficial is changing the fashion game in the metaverse” following Bybit’s Realy Metaverse launch.

Prominent cryptocurrency exchange Bybit officially announced the launch of Realy, a metaverse project with a heavy emphasis on street culture, through its Twitter handle. Realy offers users everything – from fashion products to virtual concerts from the hottest artists as a virtual world. The most exciting aspect of Realy is that it builds on the play-to-earn mechanics in video games with its own metaverse-specific live-to-earn mechanics.

The Unreal Engine-powered Realy is a virtual city with AAA graphics, seamlessly integrating the aspects of physical and virtual worlds. It intends to appeal to users interested in attending virtual concerts, art exhibitions, and owning virtually minted articles of clothing associated with street culture.

As the adoption of digital assets gains ground, it is quite probable that people will spend more time in virtual realities in the future. The growth of blockchain-based open-world games like Decentraland, The Sandbox, and many others stand witness to this.

Either way, Facebook’s rebranding and its new approach to cryptocurrencies underline the fact that in the coming years, each virtual world will merge with the others, allowing users to move freely between different platforms, buy and sell assets across individual networks, and much, much more.