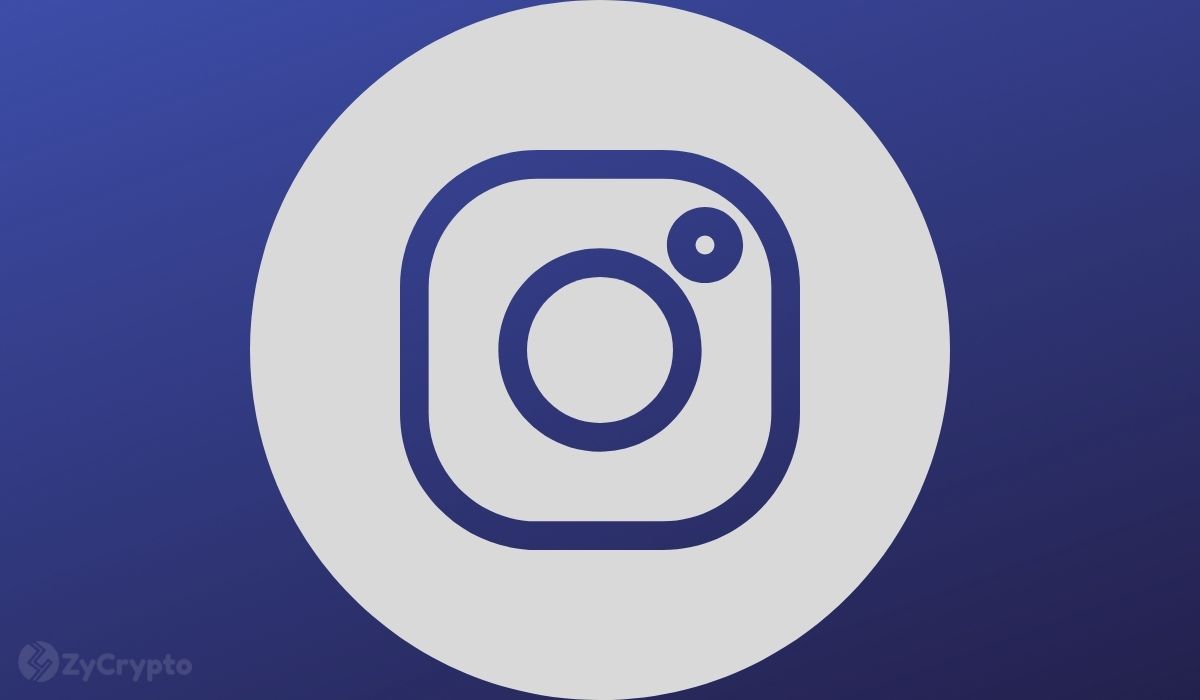 You soon will be able to trade and display your non-fungible tokens (NFTs) on your Facebook and Instagram profiles as well as use the two social media platforms to create or mint new NFTs. This is according to today’s report from Financial Times citing insider sources at Meta, the company that owns these social media platforms.

Once the plans are actualized, Facebook and Instagram could become the center stage of the current NFT hype thus propelling mass NFT adoption to billions of users – which could further catapult the already multi-billion-dollar NFT market to new heights this year. This is given the huge user base the two social media sites have around the world.

Facebook alone commands an active user base of 2.89 billion users per month while Instagram has 1 billion active users per month. Marshalling the NFT and metaverse idea behind this huge global user base is exactly the hype the NFT industry needs to grow further right now because the current NFT hype – which is mainly based on individual celebrities, could be approaching a tipping point and is expected to wane this year.

However, full details are yet to emerge about the NFT plan at Meta. Remember Meta is pouring $10bn annually to develop and actualize its metaverse plan. The company also said last year that users of the metaverse will be able to use NFTs.

Although it is yet to become clear, Meta’s decision to introduce NFT minting, publishing tools, and marketplace on the two social media platforms could augment well with its ongoing metaverse plans. For one, because the social media company will want some technology or method to facilitate appending and transferring physical real-world value on digital virtual world or metaverse, and NFTs and crypto work great in this as seen with NFTs based on digital art, files, games, real estate, and other tokenized assets already being traded in marketplaces like OpenSea. Two, because NFTs and crypto are expected to play a huge role in allowing users to transfer such digital value between each other in such a metaverse. NFTs will also greatly gamify the metaverse according to experts.

Besides NFTs, gaming is also expected to drive the metaverse craze more than any other industry. As per Meta’s metaverse plan, the aim is to have a digital world where users of the metaverse can own and transact assets of value as they would with physical assets of value and possibly digitally replace some aspects of real-world interactions as pertains to work, education, play and other areas of life. The news released today said the company’s digital wallet Novi could also be used for transactions in the metaverse.

Meta’s NFT platform could, however, integrate with other NFT marketplaces that already allow users to publish and trade their NFTs, from established ones like OpenSea to new ones like the upcoming Coinbase NFT marketplace.