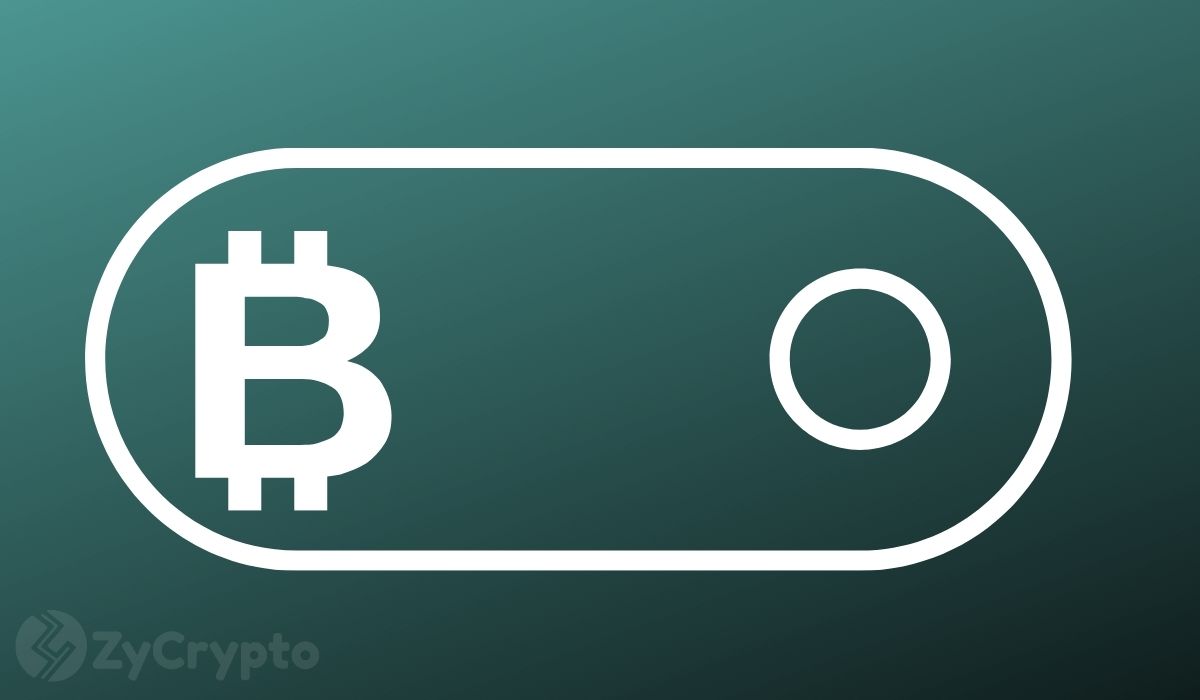 It will come as no surprise that big technology and finance co-operations are considering cryptocurrencies behind the scenes. As we’ve seen before, many of these traditional fintech institutions have changed their company policies to accommodate digital currencies, either through investing or expanding their company’s structures to allow for the inclusion of cryptocurrency usage.

The continuation of this is meant to bring about mainstream adoption and assumptions making rounds are hints that some of the world’s leading companies could be secretly considering cryptocurrencies, particularly Bitcoin.

After PayPal opened its doors to millions of eligible holders in the United States, the cryptocurrency ecosystem is asserting that Google and Facebook, some of the world’s biggest cooperations are more than likely to tweak that policies and create room for cryptocurrencies sooner than later. The founder of BlockWork Groups Jason Yanowitz took to Twitter to share that these organizations will soon enable the use of Bitcoin through digital wallets.

“You think PayPal is big news?”  He asks, then goes on to say “Just wait until Facebook and Google enable their billions of users to buy Bitcoin through their digital wallets.”

In a contrary response, the issue of block sizes as a limiting factor was highlighted. A Twitter user wrote: “Not possible. If the US stimulus would have been paid out in BTC, most people wouldn’t have gotten it yet because it would take 3 years. Increase the block size limit or die.”

Another comment suggested that these companies could imitate square and Paypal.

“Or they could do what square or Paypal is doing? Their BTC, your transactions are just records. FB, amazon I mean.”

In response, the users referenced the Bitcoin whitepaper in which its founder Satoshi Nakamoto mentioned that the involvement or inclusion of a third party entirely cancels out the benefits of the peer-to-peer electronic cash, that is Bitcoin.

The entrance of institutional investors is still being questioned

Similar views have been shared across the cryptocurrency landscape. On the topic of institutional investors, the takes still reflect a division in opinion within the community. Some believe strongly that institutional adoption is inevitable, but institutions will only run to Bitcoin after trying out many different options. For some, this is the ideal atmosphere for mainstream adoption to begin, for others, it will simply defeat the goal of Bitcoin’s creation.

The diverse views still don’t take away from the possibility of Facebook adopting Bitcoin. Recall that earlier this year, Facebook’s Libra was banned in Brazil. And even after the ban was recently lifted, WhatsApp payment that was to be enabled on the app is still suspended by the Brazilian central bank.

According to the bank, they clamped down on WhatsApp’s bid to allow the app process payments because they wanted to “preserve an adequate competitive environment in the mobile payments space.” With the demand for Bitcoin increasing globally, even in countries like Brazil, Facebook, Google, and many other financial cooperation may have a better shot at enabling Bitcoin transactions.