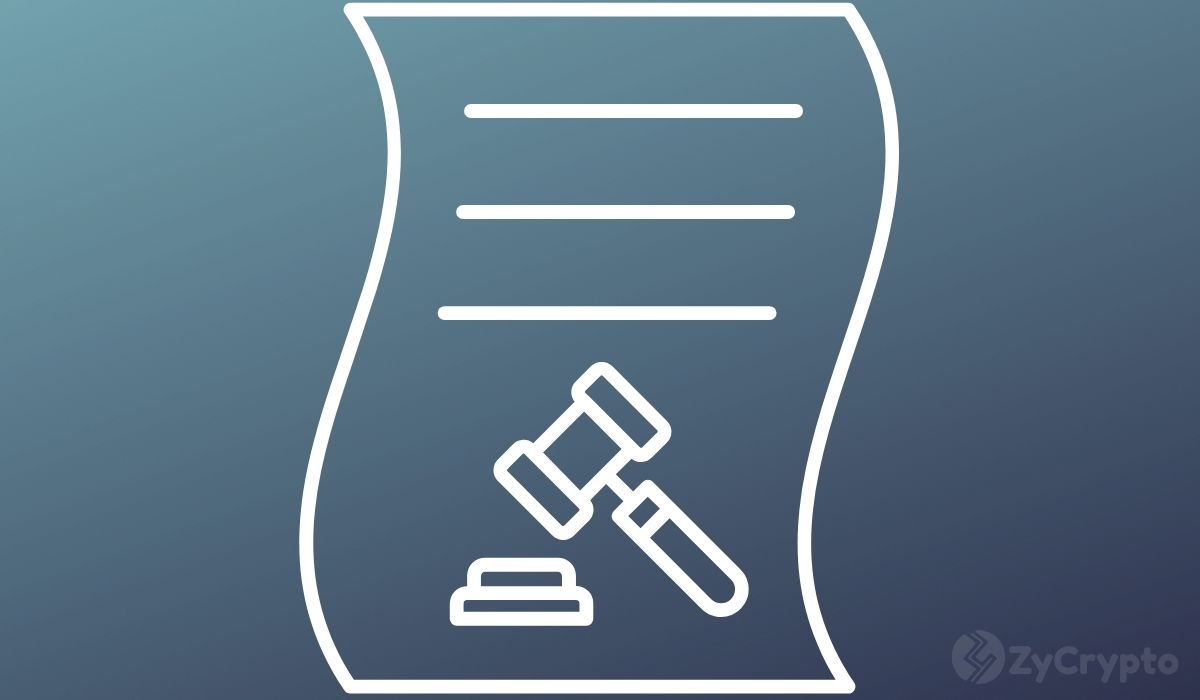 Crypto enthusiasts banded together in an attempt to buy a rare copy of the US constitution but were edged out by a known anti-crypto individual. For every dark cloud, there’s a silver lining and the cryptoverse can pick out some valuable lessons from the rollercoaster ride.

Ethereum’s Gas And The Subtle Jab Of The Institution

Over the week, ConstitutionDAO declared its intention to bid for an original copy of the constitution which created a stir in the community. About 17,000 individuals raised over $40 million worth of Ether in days for a chance to score a big win for cryptocurrencies but sadly, their efforts came short. The eight-minute bidding war saw ConstitutionDAO lose to Ken Griffin, a vocal cryptocurrency critic in what could be described as a jab towards the crypto ecosystem.

Griffin has been previously quoted to refer to the crypto rush as a “jihadist call” against the fiat currencies. “I don’t see the economic underpinning of cryptocurrencies,” Griffin said to CNBC in February. He also stated that his firm, Citadel, was not willing to invest in crypto because of the regulatory uncertainties around the asset class. A staunch critic trumping a small army of crypto believers sends a cryptic message to the entire cryptoverse.

After the loss, it was revealed that ConstitionDAO had spent a staggering 199.38 ETH on gas fees which has a value of roughly $860K. Although it amounts to 2% of the amount raised, cryptocurrency enthusiasts believe that choosing a cheaper network might improve the odds of the DAO winning the auction. With a median donation of around $206 from 17K+ individuals, Ethereum’s soaring gas fees might cause some hiccups along the way in refunding contributors.

The announcement of the amount raised for the auction significantly reduced the odds for the DAO. Although ideal for transparency, it’s a terrible auction strategy that will be capitalized on by fellow bidders.

After winning the auction, Griffin announced that he will loan the document to the Crystal Bridges Museum of American Art. “The US Constitution is a sacred document that enshrines the rights of every American. That is why I intend to ensure that this copy of our constitution will be available for all Americans and visitors to view and appreciate in our museums and at other public spaces,” said Griffin.

For ConstitutionDAO, there are plans to return contributed funds to individuals who desire a refund. The DAO will collectively decide on how to apply the remaining funds, perhaps towards the purchase of another artifact. Despite the outcome, ConstitutionDAO’s valiant attempt puts decentralized autonomous organizations under the spotlight.