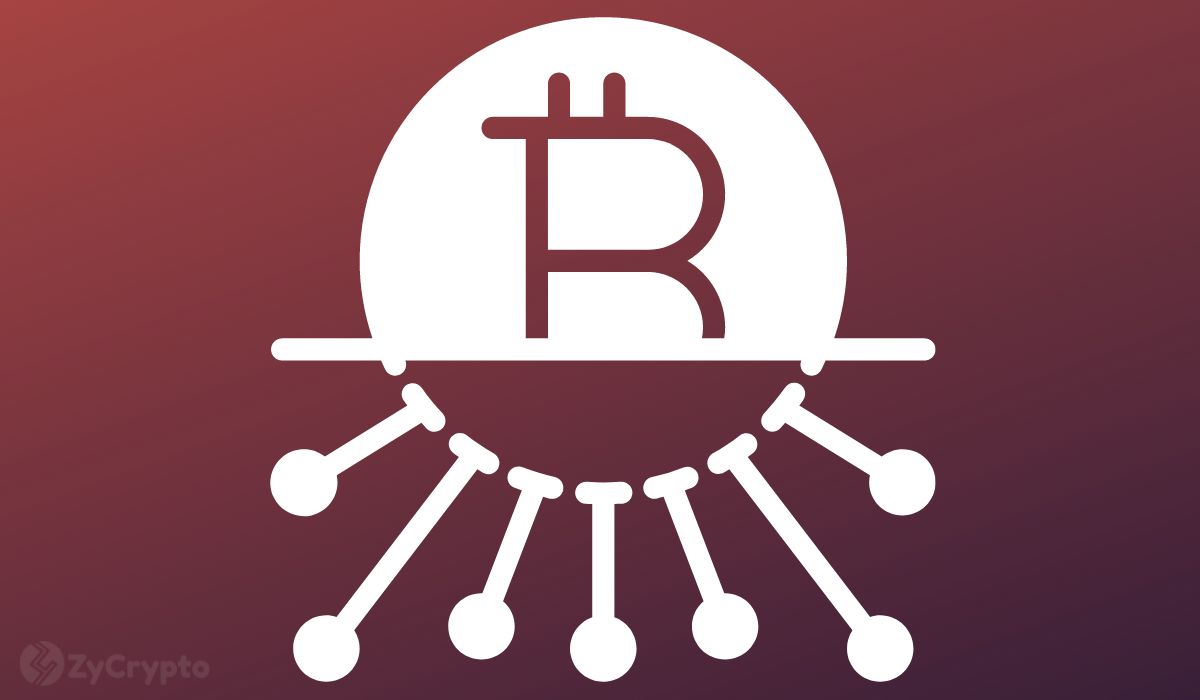 EUR retains its trend of underperformance this year, with a significant influence from geopolitical tensions. Besides the euro, most of the financial system, including crypto, is in disarray; but the dollar has managed to keep its head up. In the wake of the euro’s recent decline, an analyst sees BTC’s strength in the currency’s trend reversal and a comeback from traditional stocks.

BTC could find its strength in the euro’s comeback

The performance in the crypto markets has been nothing short of abysmal the past few days. Notwithstanding, these challenges are not unique to digital assets, as most traditional finance appears to be failing rapidly. On August 23, the EUR fell to $0.99—its lowest level since July 2002—sparking reactions and major concerns.

Amidst these concerns, analyst Michaël van de Poppe commends BTC for keeping its value above the $21k support. “Well, it’s good that Bitcoin remains stable while the rest is dropping heavily,” he remarked. In tandem with the EUR, the majority of stocks have declined. The S&P 500 sees a 2% decline in the past 24 hours. The Nasdaq Composite has also dropped by 2.55% within the same timeframe.

Michaël van de Poppe further noted that Bitcoin could receive a boost to climb back up if the euro reverses its trend and stocks show signs of upward movements. According to him, the two factors could induce BTC with “some decent strength.”

BTC slumped to a frightening $20,856 value on Friday, reaching below the support at $21k—its lowest in over a month. The asset quickly bounced back afterwards and has since remained above the support, with slight gains from intra-day trades on Monday.

The euro’s recent decline coincides with tiny gains from BTC and the rest of the crypto markets in the past 24 hours. If the correlation is potent enough, we could see more of these minute gains when EUR makes a comeback.

The euro’s alarming underperformance can be attributed to the economic effects of geopolitical tensions. Along with global inflationary pressures, most of Europe is affected by the war, with energy crises rising. The US interest rate hikes have pushed investors away from EUR to USD to salvage the higher yields. This has contributed to the euro’s downtrend.

Amidst all this, one would expect bitcoin to remain unfazed, as it has previously been regarded as an inflation hedge. Unfortunately, that is not the case. The crypto markets have established a significant correlation with traditional finance of late. Also, SkyBridge Capital’s Scaramucci recently noted that bitcoin is not yet mature enough to serve as an inflation hedge.