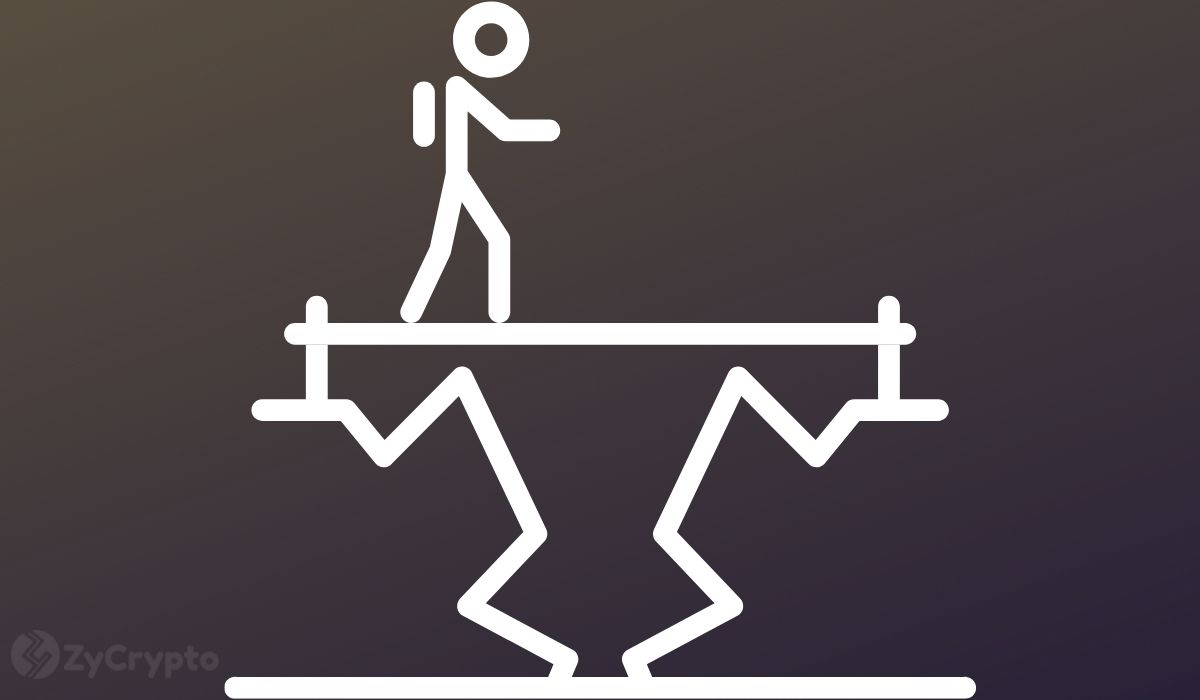 The EU has released a new warning to crypto users in the region. The regulatory framework of digital assets in the bloc continues to move through the union’s legislative process.

The European Supervisory Authorities (ESAs) comprising of the European Banking Authority (EBA), the European Securities and Markets Authority (ESMA), and the European Insurance and Occupational Pensions Authority (EIOPA) in a press release today warned users of the risks they faced using crypto. They reminded crypto users that “crypto-assets are highly risky and speculative.”

The regulators explained that they were giving this warning in light of the region’s rise in crypto-related activities and interest. The ESAs also expressed concern over what they termed “aggressive promotion” of crypto assets “and related products to the public, including through social media.”

Giving 3 reasons, the regulators explained that most crypto assets were not suitable as investments or payment solutions contrary to popular opinions. The warning stated that crypto investors have to “face the very real possibility of losing all their invested money if they buy these assets.” It also stated that users should be wary of “misleading adverts,” even those on social media through influencers.

The regulators also told crypto users to be especially suspicious of adverts that promised “fast or high returns, especially those that seem too good to be true.” The release stated that these warnings are based on the “joint-ESA warning issued February 2018 and statement in March 2021.”

In the warning, crypto users were reminded by the ESA that no safeguards existed currently to them as digital assets are yet to be subject to regulation in the region. The ESAs told users that the regulatory framework proposed by the European Commission was still going through the necessary legislative processes and, as such, was not law and offered no protections yet. Europe’s proposed crypto regulatory framework MiCA had passed through a voting process on Monday.

The EU And Crypto Regulation

Cryptocurrencies have become the subject of intense debates in Europe in recent years. In addition, the ban of crypto and Bitcoin mining activities in China has also catalyzed many discussions. As a result, several Bitcoin miners had to migrate from the country into America and parts of Europe, effectively increasing blockchain activity in the region.

Last year, Swedish regulators, in an open letter to the EU, proposed that Bitcoin mining be banned in Europe, citing energy and environmental concerns. The letter has received serious consideration in countries like Spain and Norway.

Just before the EU voted on MiCA on Monday, it was feared by the crypto community that its provisions would effectively ban PoW crypto (Bitcoin) in the bloc. However, in what has been described as a big win for Bitcoin in the region, members of the European Parliament voted against the provision in question. French legislator Pierre Person believes that the bloc must embrace blockchain technology to compete favorably with other nations.