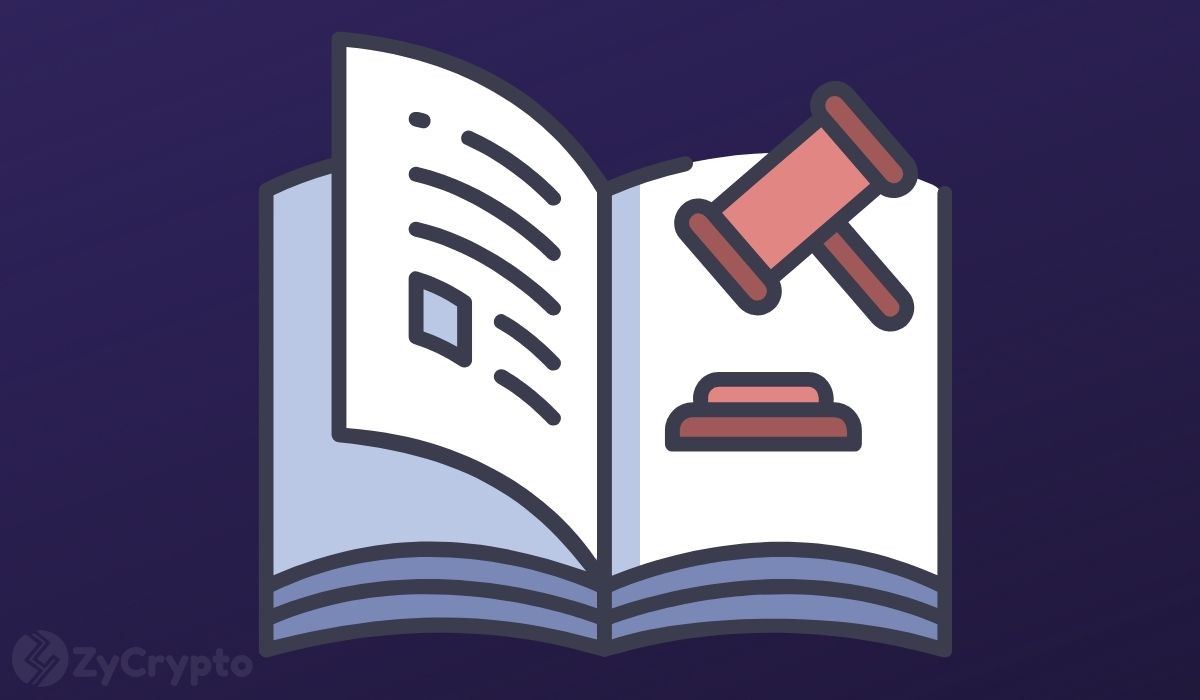 The European Union is doubling down efforts aimed at passing the first crypto legislation before year-end with France and the European Parliament currently leading in the discussions with the other 26 EU member states.

According to a Friday report by Bloomberg, negotiators from the European Commission, Council, and Parliament are expected to meet on June 14 and June 30 to negotiate whether the Markets in Crypto-Assets (MiCA) package will pass.

MiCA, first introduced in 2020, was aimed at providing a sound legal framework for crypto-asset markets given that the sector is not catered for in existing financial services legislation. The legislation also includes a set of regulations aimed at protecting consumers and maintaining the market integrity of crypto assets.

Since its introduction, the MiCA package has undergone various iterations with the March 2022 draft leaving out explicit language that would have seen Proof-Of work (POW) based cryptocurrencies such as Bitcoin banned due to environmental concerns. The long delay in passing the draft text has mainly been caused by differences between EU legislators on certain issues.

Although the draft legislation differentiates between crypto-assets in general, questions have been lingering as to whether NFTs should be included in the new set of rules. In April the draft legislation designated the issuance of tokens and supervision of crypto exchanges to the European Securities and Markets Authority (ESMA) leaving out NFTs. While the UE parliament wants NFTs included in the new law, some member states are opposed to the idea signaling that they might end up under individual country laws. There are also discussions on how to regulate stable coins with some members proposing the introduction of a ceiling on the use of stable coins that are denominated in the EURO.

Despite the document leaving out provisions aimed at banning PoW blockchains, the EU parliament has been pushing for the factoring in of PoW cryptocurrencies in the legislation and wants the EU’s executive arm to produce technical standards for energy consumption disclosures by CASPs.  The French presidency is also reportedly willing to disclose the energy consumption of CASPs following a proposal by the EU parliament.

In addition, EU members are reportedly clashing over the inclusion of anti-money laundering rules in the new law, with some arguing that their countries have the required legal infrastructure to handle such crimes. That said, there is, however, optimism that a deal will be struck before the month ends.

The latest report comes in the wake of Terra’s UST stablecoin clash that has sent a ripple effect across the global crypto market, alarming regulators on the need to expedite regulations for the crypto industry.