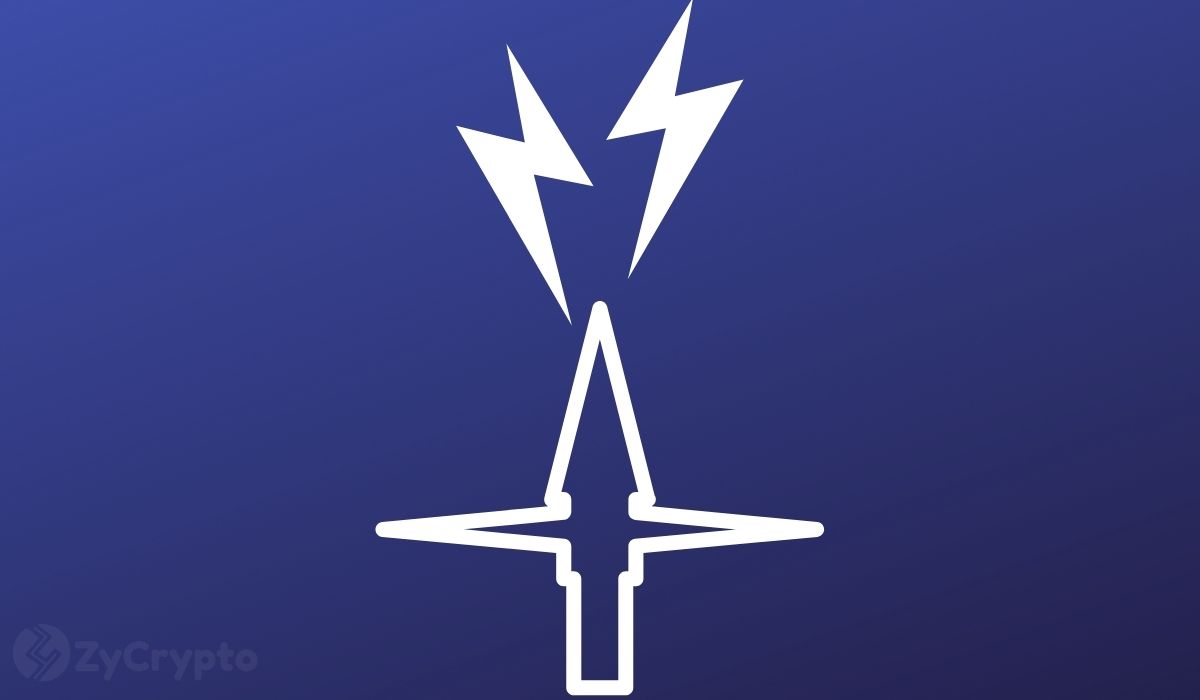 Despite Ethereum adherents having a reason to celebrate with the scheduled Proof-of-Stake Merge, a few hurdles seem to be holding back the network’s progression.

Last week, a tweet by Tim Beiko sank the already-wavering spirits of Ether proponents after stating that Ethereum’s much-anticipated transition to proof of state might not come until the fall in spite of Ethereum being “in the final chapter of PoW”.

Beiko who is a Coordinator For Developer Calls at the Ethereum Foundation revealed this in the wake of Ethereum developers successfully launching the first mainnet “shadow fork” -which is a dry run before the shift in consensus mechanisms.

The deferral news came as a surprise to many who had expected the “merge” to occur sometime in Q2 and is one in many deferments by the Ethereum foundation, dating as far back as 2019.

Beiko further dampened the spirits of Ethereum enthusiasts on Friday after revealing that the merge will not reduce gas fees much. Speaking to Laura Shin, host of the unchained podcast, the developer noted that while the merge could increase Ethereum’s throughput by 9% this would only result in gas fees being reduced “slightly”.

He however noted that while they were working on pro-tem projects to deal with the high gas fees before the merge, they would be launching “full sharding infrastructure” post-merge to deal with the incessant fee issue.

While most Ethereum gas fees from transactions on ZK rollups are eaten up when storing data on the parent layer, sharding entails slicing the database into smaller pieces (shards), significantly reducing the gas fee and processing time.

Ethereum In Time For A Market-Share Drop

That said, the Merge delay as well as the disenchanting news on Ethereum’s gas fees could set up other networks for expedited progression according to some crypto proponents. Already, Ethereum has received a lot of criticism for the high cost of transacting and the delayed process to the merge from various quarters including 3AC’s Zhu Su. Now, networks such as Cardano, Solana, and Avalanche among other layer-1 networks could fast catch up with Ethereum’s market cap according to renowned crypto pundit Lark Davis.

Cardano for instance is already blazing with developer activity as its user base continues to expand. The network has already transcended Ethereum in terms of transaction fees, earning it the “Ethereum killer” monicker.

Its speed and scalability have also been top-notch, attracting hordes of projects and users. This growth has been mirrored in other networks as Ethereum’s market share has shrunk from 22.36% in December 2021 to now 19.3% with pundits now predicting Ether’s market dominance to drop further with the “merge” delay.