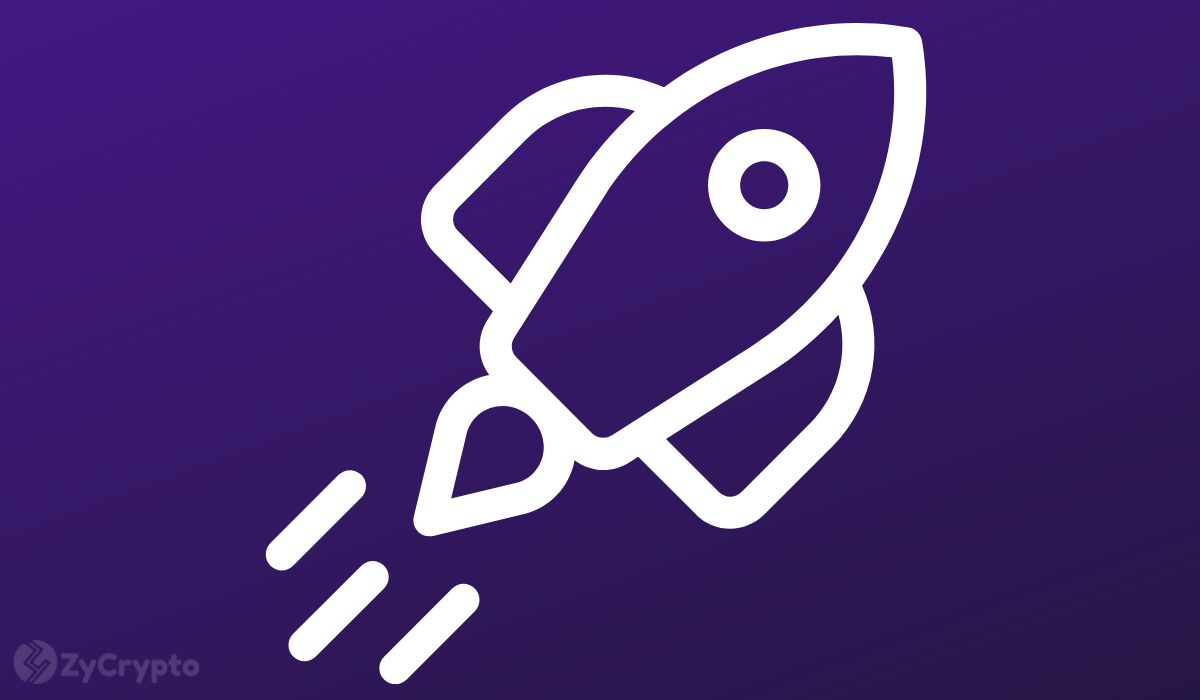 The much anticipated Ethereum Merge came with a ton of expectations by members of the community on changes to the ecosystem. While some of the beliefs users had were true, others were not.

The Ethereum blockchain has recorded an increase in block processing time since its Merge on Sept 15. The boost was almost instant as the number of confirmed blocks on the network increased from 6000 to approximately 7100 blocks per day. The increase was expected as the Merge was expected to make the network more efficient.

Still, on the positive, validators on the Ethereum blockchain now verify transactions faster than before, although not as fast as hoped. Validation speed on the network has increased by 13% amid rumours before the merge that the speed will go up by over 100%. As things stand, Ethereum still trails Solana, Cardano, and Avalanche in terms of speed, and users will still have to depend on rollups for faster speed.

The Merge, which transitioned the blockchain to a PoS consensus mechanism, was anticipated for years to reduce the network’s energy usage, among other benefits. While it has drastically reduced energy usage by over 98%, its high gas fees still plague the network.

With validators replacing miners, they now have to stake 32 ETH to verify new blocks. This has also been another issue as the 32 ETH requirement is very high for validators, making exchanges dominate the staking process.

The wait before the Merge was full of speculations about the price of ETH post-merge. While several users expected a price surge, the reverse happened as the price dropped even below the $1,500 mark. The price of ETH fell from $1,700 to $1,400 24 hours after the Merge showing early signs of what is to come.

The poor run of ETH can be linked to wider macroeconomic conditions as central banks continue to increase interest rates to tackle sky-high inflation. Adding to the network’s problem is the protest by miners boycotting the PoS network, which has seen several hard forks like EthereumPoW (ETHW) spring from the ashes in protest to the Merge.