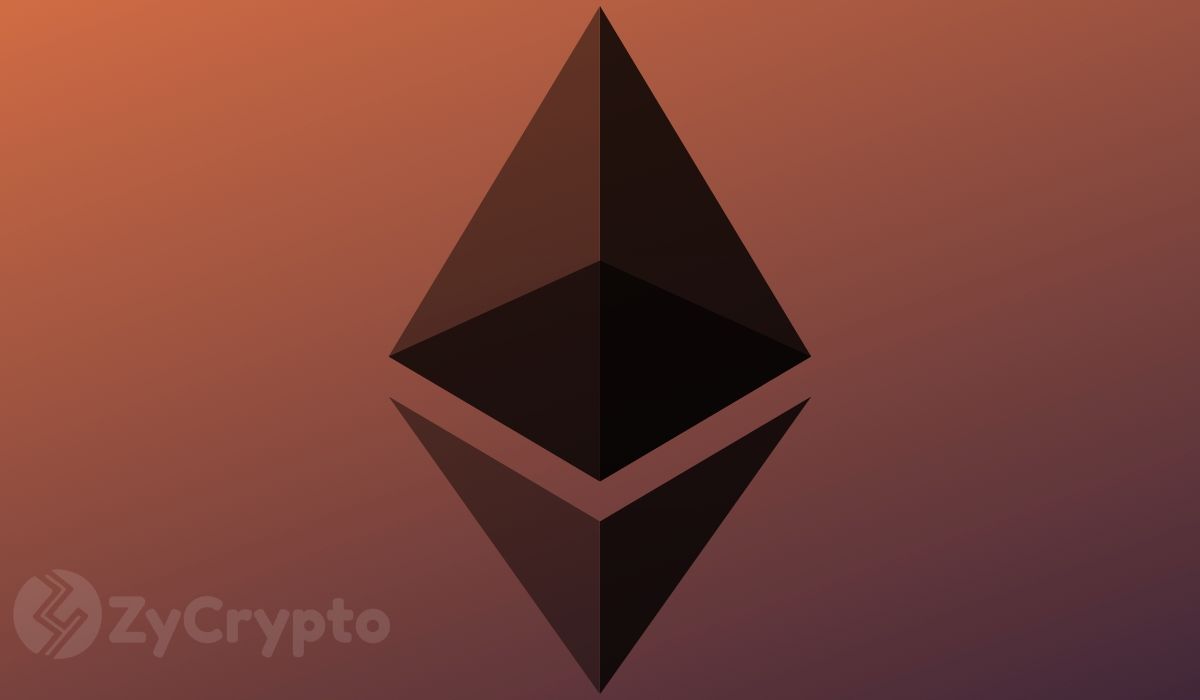 China’s Center for Information and Industry Development (CCID) recently published its 15th rankings for public blockchain projects, pushing Ethereum a spot higher than in its last report. This has been followed by the news that the Spanish banking giant and Ripple partner Santander just settled the bond it had issued on the Ethereum public blockchain three months ago.

Ethereum Back In The Second Position In CCID Rankings

CCID is a research institution that monitors the development of information industries in China and it operates under the Ministry of Industry and Information Technology.

Recently, the institute released its 15th issue of blockchain technology assessment index comprised of 35 different crypto-assets. EOS has retained the top spot. Bitcoin has jumped two spots higher to be positioned at the ninth place. Ripple’s XRP takes the 18th position as it gears for a big price move.

Ethereum has overtaken Tron (TRX) to take the second spot with an index score of 138.0. Tron now holds the third position with a 137.8 index score.

In mid-September this year, Santander announced that it had collaborated with London-based fintech firm Nivaura to deploy a bond worth $20 million on ethereum’s public blockchain. Santander claims to be the first financial institution to tokenize the issuance and settlement of a bond.

Today, Santander’s head of Digital Investment Banking, John Whelan opined that the bank has successfully redeemed the bond. According to Whelan, this “unequivocally proves that a debt security can be managed through its full lifecycle on a blockchain (public in this case).”

Whelan went ahead to provide the links to the transactions on etherscan which show that with this end-to-end blockchain bond, Santander was both the investor and the issuer.

Whale Alert, the twitter account that monitors huge cryptocurrency transactions, noted that this bond had accrued a quarterly interest to the tune of $99,000.

Most of the people that commented under Whale Alert’s tweet expect ETH to rally soon.

On December 8, ethereum successfully underwent its third hard fork this year, Istanbul. The upgrade took place on block 9,069,000 and included six ethereum improvement proposals. After the fork, ETH briefly tapped $152 but the bulls ran out of steam. The second-largest cryptocurrency is now valued at $146.25 after seeing 2.15 percent losses on the day.

Notably, the broader crypto market is also under downward pressure. The total market capitalization has fallen below $200 billion to $197 billion at the time of writing. Bitcoin (BTC) is trading at $7,293.97. Binance’s Initial Exchange Offering (IEO) MATIC is undoubtedly the worst performing asset today. It has depreciated by 57.45% over the last 24-hour period. Chainlink (LINK) is the only asset in the green among the top 20 cryptocurrencies with 6.30 percent gains.