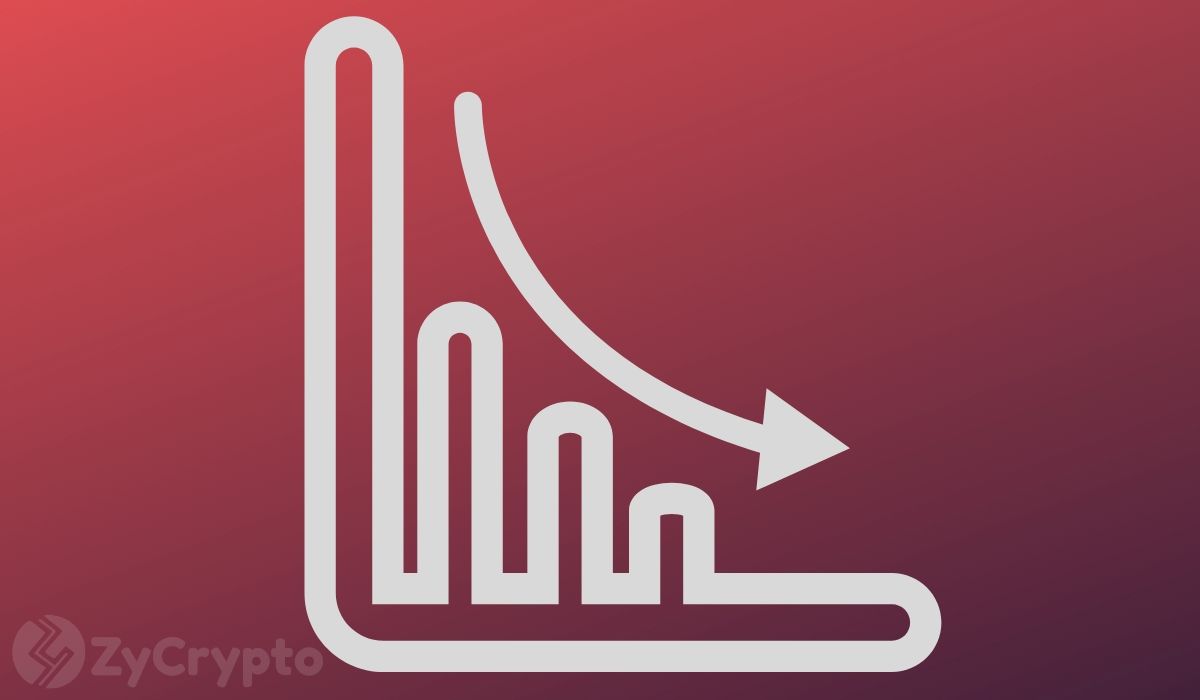 Although most major cryptocurrencies are currently in a downtrend, Ethereum’s downtrend is slightly worse in comparison. For instance, Ethereum was unable to set a higher low forming an equilibrium pattern and instead has continued with the downtrend.

ETH is currently trading at $127.75 while the $120 level is dangling by a thread. The 24h trading volume continues to decrease every day while the RSI level is on the verge of crossing to the oversold area. The 4-hour chart has been in a downtrend for the last week and the bulls have been unable to cross above the 26-period EMA throughout the downtrend.

Will Ethereum Drop Below $120?

Most analysts seem to agree that Ethereum will face further downside action. For instance, according to NewsBTC, the digital asset has currently formed a major bearish trend line and will likely face a lot of selling pressure.

Their weekly analysis shows pretty much the same negative downtrend and very little support levels nearby.

Similarly, FXstreet reports that Ethereum is close to breaking below crucial levels again. The analysis states that only a move above $151.6 would somewhat improve the technical aspect of Ethereum, however, that is not a very likely scenario right now.

Ethereum developers have been quite busy with the release of Ethereum 2.0, however, the recent Istanbul hard fork upgrade hasn’t been too successful so far. It seems that instead of bringing solutions to the network, the new upgrade is inviting new obstacles to operators as the contract failure rates have increased significantly.

Not everything is bad news for Ethereum though, Fidelity has recently announced that if there is enough demand for Ethereum, they could add support for it.

“We’ve done a lot of work on Ethereum. We intend to support it in the New Year, We’re very led by our clients” – said Tom Jessop, president of Fidelity Digital Assets.

Either way, the completion of Ethereum 2.0 will still be a huge milestone for the digital asset and according to developers, it could happen by July 30, 2020, with the testnet deploying in the first quarter of 2020.