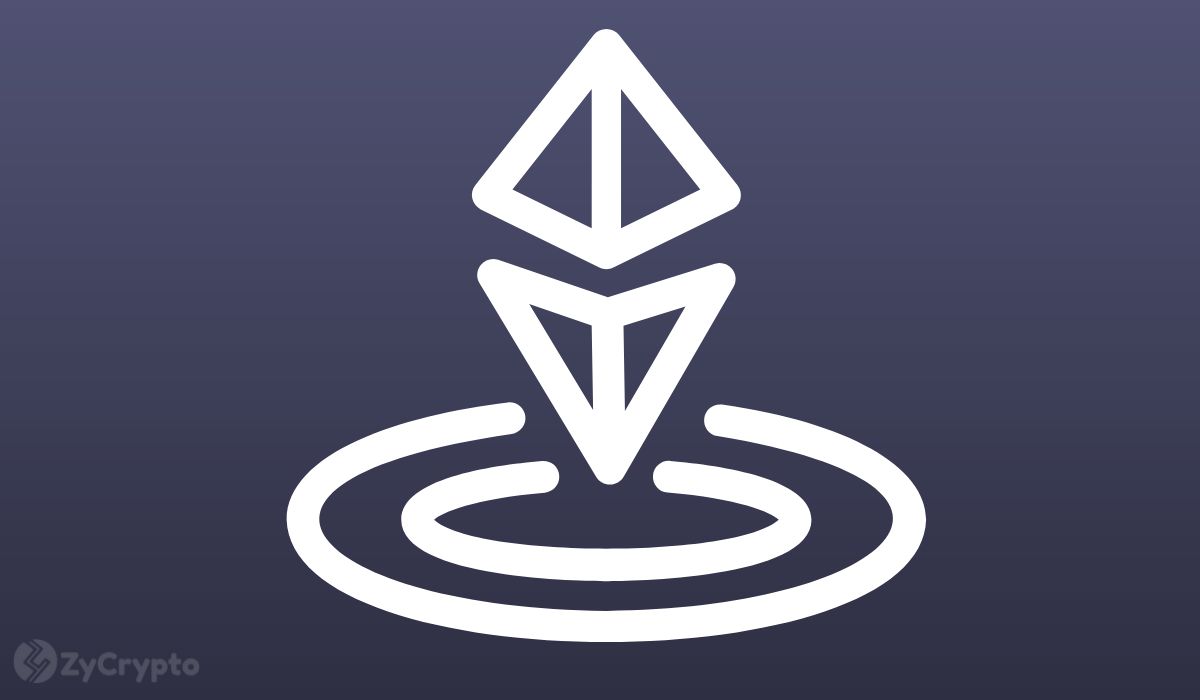 Vitalik Buterin, the co-founder of the Ethereum blockchain, has released an update to the roadmap of the preeminent smart contracts blockchain network that is driving bullish sentiments in the price of Ether (ETH).

Another big change Buterin highlighted that has been made to the roadmap includes that ‘The Verge’ milestone is now more about verification and no longer about just “verkle trees.” Implementing the phase will result in Ethereum becoming fully ‘SNARKed,’ he noted.

SNARK means “Succinct Non-Interactive Argument of Knowledge,” a concept that implies improved anonymity on the network while still allowing transactions to go through and be traceable.

Buterin added that the roadmap now also includes phases to implement single-slot finality as a stage 2 Merge milestone, more concrete milestones in each category of the roadmap, and a more explicit role for quantum-proofness as a necessary component of the endgame protocol.

What’s next for Ethereum and ETH?

The update is coming after the network completed the Merge upgrade,, which has become a proof-of-stake (PoS) network, shedding the energy-intensive proof-of-work (POW) consensus mechanism. The migration to PoS has also seen the issuance of the network’s native token, ETH, drop significantly, pushing the currency toward deflationary status, as has been noted by CNBC.

The next phase following the Merge is the Surge. In this phase, the network is expected to introduce scalability solutions that could increase Ethereum’s transactions per second (TPS) from 10 to 20 to an estimated 10,000.

Still to come are the Verge, the Purge, and the Splurge. Meanwhile, the price of ETH has been rising gradually following the last upgrade. Per data from CoinMarketCap, ETH is trading at about $1,501, down 6.37% in the last 24 hours at the time of writing.

ETH is up around 19.7% in the last 30 days, outperforming the benchmark crypto Bitcoin (BTC) in the timeframe. BTC has recorded a price increase of 6.16% in the last 30 days. ETH’s price action has also been fueling debates of an impending flippening that would see ETH over BTC in market capitalization, according to a Forbes report.