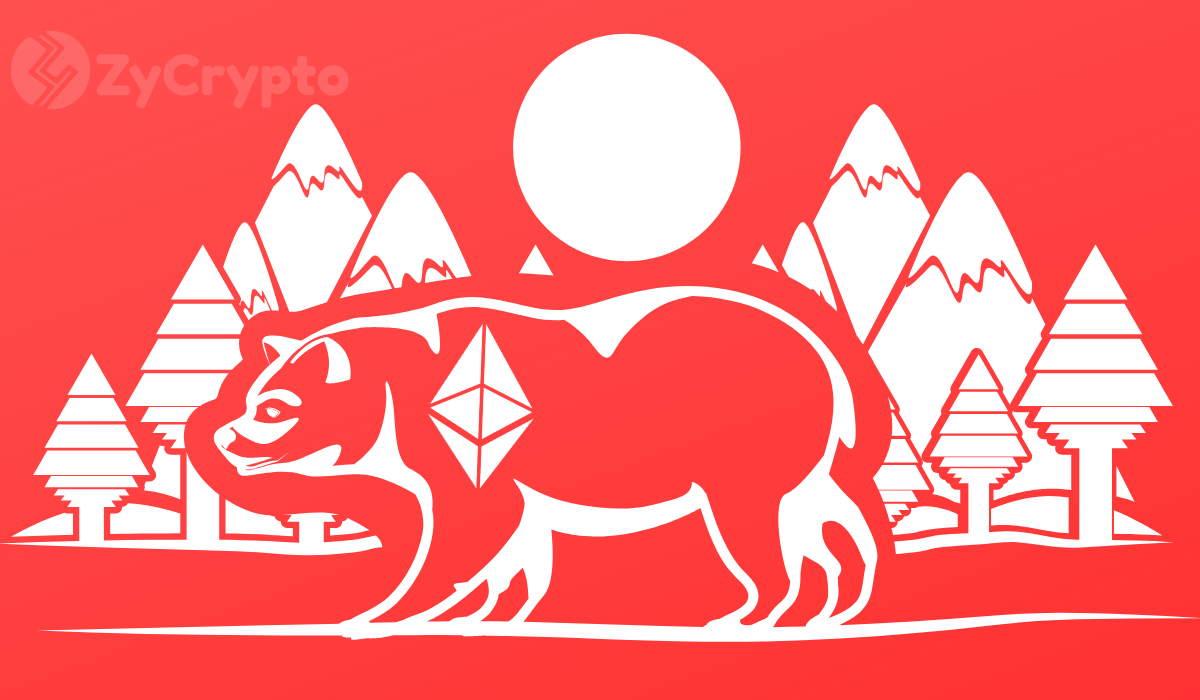 There have been a lot of experts’ views and analysis of the performance and trend of some top and famous cryptocurrencies. One of the most criticized cryptocurrencies by experts from 2018 till now is Ethereum.

Many believe Ethereum has fallen way below expectations and they may be right. Explicitly, the price of ETH had dropped too low from what it was when its bubble popped in Jan 2018 at around $1433. Now ETH is just for $183 and has left a lot of its investors adrift.

Things didn’t make any sense initially as Ethereum is the 2nd largest cryptocurrency by market cap and due to its mass acceptance, adoption and massive returns it brought to its investors in early 2018.

But now, most have realized that the market is not the same anymore and what people viewed to be the best is not an ultimate choice after all. Yes, it might be true that some people have made and are still making tons of money from the Ethereum market. However, I believe that’s not an indication that ETH is going to the moon this time.

According to experts, Ethereum has no more power to moon, even though the cryptocurrency market is well known for how it can mass up big gains from an unexpected momentum strike. This doesn’t make any difference with Ethereum as there seems to be no major excitement left.

Moreover, experts say economic reasons can be one major cause of ETH’s downfall, thus a simple supply and demand factor. As Ethereum served as the main engine for many projects, most of these companies used ICO’s to raise millions of dollars almost all in Ethereum.

This gave the cryptocurrency a high drive power to soar in Jan 2018. However, the companies after the ICO’s sold their ETH assets to fund their projects, and this made ETH take a gradual fall and remain somehow stagnant till this very day.

In any case, a short rally could carry ETH pass $300 but as per the analysis made, ETH may Still Be Worth Below $400 In The Next Major Bullish Phase.