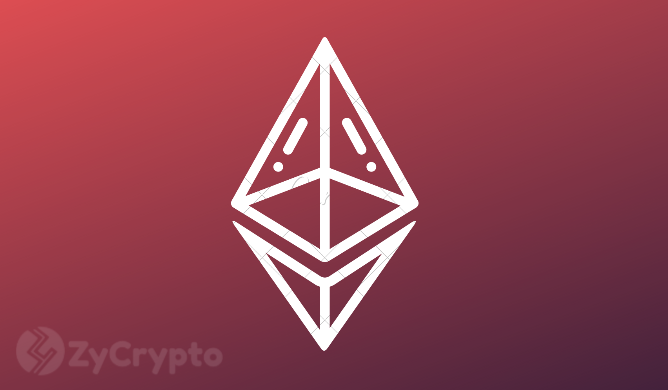 The entire cryptocurrency market is very excited about the commendable bull run and this has made a lot more people interested in the market as there is a considerable influx of both individual and institutional investment in the market. However, while most of the hodlers are happy and probably already smiling to the bank, there is another set of people who just might have much wider smiles than others.

A recent report has just made it known that at least 33% of all Ether available, is owned by only about 376 whales. Even though the amount of Ether being owned by these individuals used to be 47% of total circulation in 2016, 376 is still a considerably small number of people.

However, it’s important to note here that at least 60% of these whales are hodling and not doing a lot of trades. The rest of them, who move very large numbers around, are sometimes responsible for making the market quite unstable. However, these whales generally do not have too much of an effect on the price of Ether. 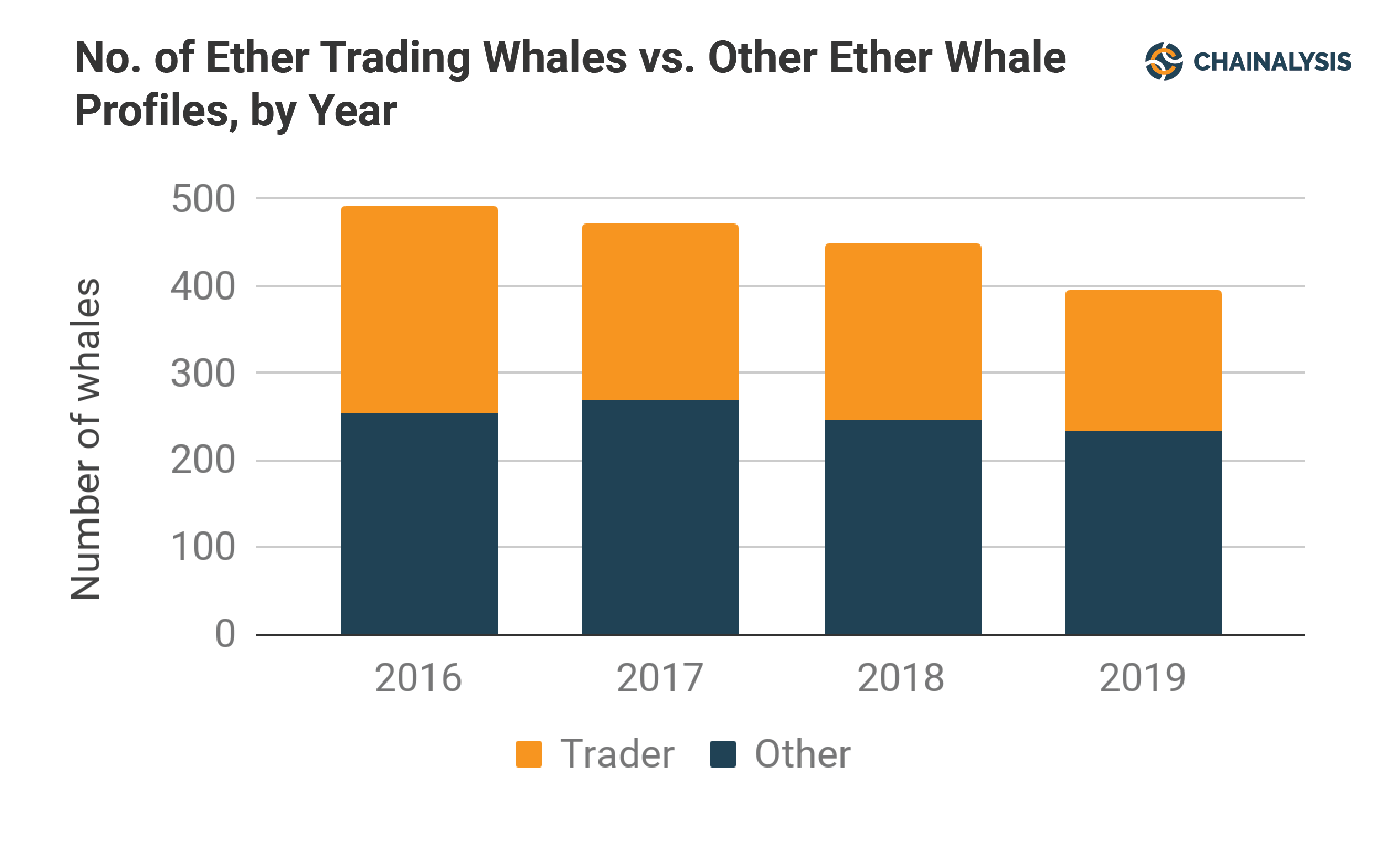 Furthermore, the study has also disclosed that there usually is a correlation between the price of Ether and the Bitcoin price. Even though the Bitcoin market doesn’t exactly affect Ethereum’s stability, the study says that on average, there is a commensurate increase in Ether when there’s an increase in Bitcoin. For every 1% increase, the Bitcoin price sees, the Ether price also does 1.1%.

The study regards whales as the largest 500 holders of cryptocurrency without adding services. As at the beginning of May, around 124 of all the 500 largest holders of Ether were services and the rest of them, numbering 376, were individual whales.

As far as the Ether market is concerned, these whales, even with the amount they hold and how much intraday volatility they cause, only account for 7% of all the coin’s economic transaction activity.