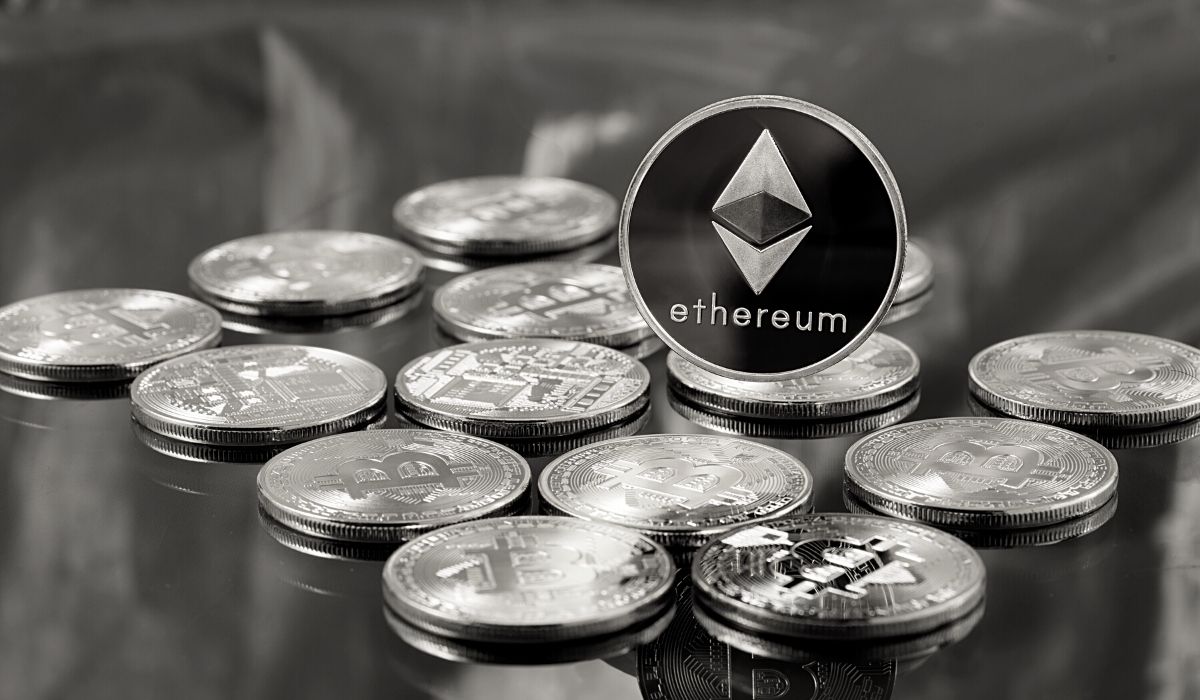 Ethereum has been in the position of being the second-best blockchain network after Bitcoin and with its recent proposed shift to ETH 2.0, where it is transitioning to the Proof Of Stake (PoS) model, Ethereum’s position as the second-largest blockchain might be facing turbulence.

The bullish factor of the crypto market is at its lowest and the reduction in prices of Bitcoin has been a cause for concern for many crypto holders for the past month. But despite all the problems, one Ethereum competitor seems to be surging.

Over the years, Ethereum has faced a lot of competitors. According to RecentCoin, more than 1500 new coins arise every day on Binance Smart Chain. In spite of this Tezos (XTZ) might be a game-changer. According to the official source, Tezos (XTZ) which is a self-amending blockchain that deals with smart contracts has been at its all-time high with more than six million contracts in January 2022.

The current specifics of the Tezos platform serve as a threat that can easily replace the position of Ethereum.

Tezos is already working on the Proof Of Stake (PoS) model whereas Ethereum on the other hand is yet to transfer to ETH 2.0 which is believed to have a Proof of Stake (PoS) model. The biggest advantage that Tezos has over Ethereum right now is it is energy efficient and much faster than Ethereum. The blockchain is already garnering attention especially from big-time venture capitalist investors like Tim Draper and many.

Despite being a self-amending and efficient blockchain platform, Tezos is going heavy with its public relations. Tezos recently announced a kit-sponsorship partnership with Manchester United. It is a multi-year deal whose valuation is around 20 million dollars per year.

The partnership with Manchester United is expected to provide them with the exposure that they need with their public relations. However, this is not the first sports partnership that the blockchain-based company is having. They had previously partnered with the Baseball league, the New York Mets. They have also been partners in the F1 racing platform where they sponsored Red Bull Racing Honda.

The collaborative innovation in the platform ensures that all the users on the platform participate actively in the evaluations, proposals, and amendment approvals to the platform which is not seen in the Ethereum platform.

The network of Tezos is built in a way that the platform can be upgraded from time to time. They have an on-chain upgrade mechanism that enables the upgrade. The overall architecture of the Tezos platform is more reliant and robust enabling the smooth integration of future enhancements.

The smart contract on the platform goes through formal verification which is seen in only a few blockchains making them incredibly safe and secure. The Tezos community has a long list of proposals that have included features like liquidity baking, timeclock encryption on the smart contracts, and much more.