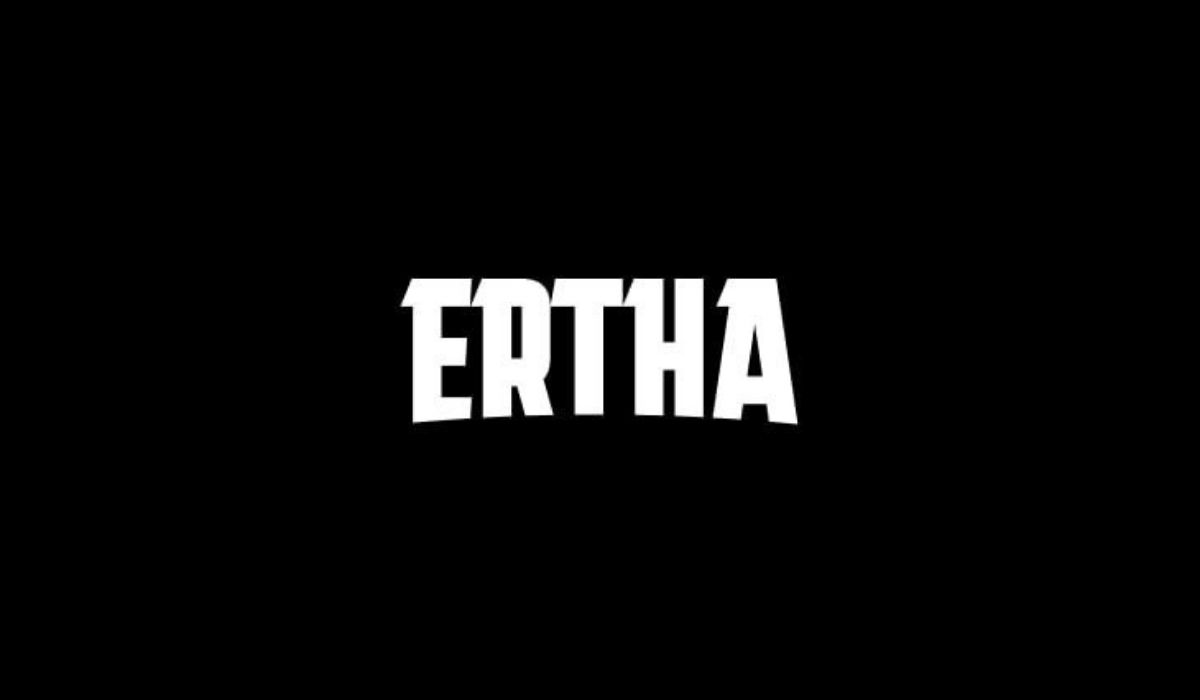 Ertha metaverse, a Heroes of Might and Magic game-type built on Binance Smart Chain (BSC), has announced the completion of its seed funding round. Having attracted interest from four venture capitalists, the project concluded with an oversubscribed seed round. This is considered a great achievement for the project’s fundamentals.

Investors who participated in the seed funding round were four, namely: Mars4, Terranova, X21, and Momentum 6.

Notably, the Ertha metaverse consists of a real-life simulation where players get jobs, create states, build industries, and wage wars among other activities. The game is built with a governance model, allowing players the ultimate level of political control. More on the concept and core mechanics of the game has been explained in detail in Ertha’s white paper.

Additionally, ERTHA boasts of being an economic and social MMO (massively multiplayer online) game, with a metaverse consisting of 350,000 HEX land plots, all sold as NFTs. In the past year, digital collectibles have garnered great attention worldwide, bringing in noteworthy investments from individuals and institutions.

In Ertha, owning a land plot makes you a landowner, and therefore, you are eligible for cash-back for every $ETH transaction made with the plot. The HEX plots are extremely valuable, with dozens of players and companies paying taxes in ETH. Territorial disputes or international conflicts further skyrocket the NFT’s value.

With all these features and many more, Ertha becomes the go-to Metaverse for gamers interested in play-to-earn (P2E) games. All players investing their time into Ertha are assured of generating constant revenue and even increasing their earnings when they own more properties and gain more game experience.

Ertha’s interesting and wide-ranging mechanics places players in a metaverse with the same complexity and sophistication as that of the real world. So far, the Ertha foundation has invested $2 million into the project.

Following the seed round, which took up 5% of the token supply (1 million tokens), Ertha plans to conduct a private round of 20% of the total token supply. A public round will ensure thereafter, welcoming the participation of everyone.