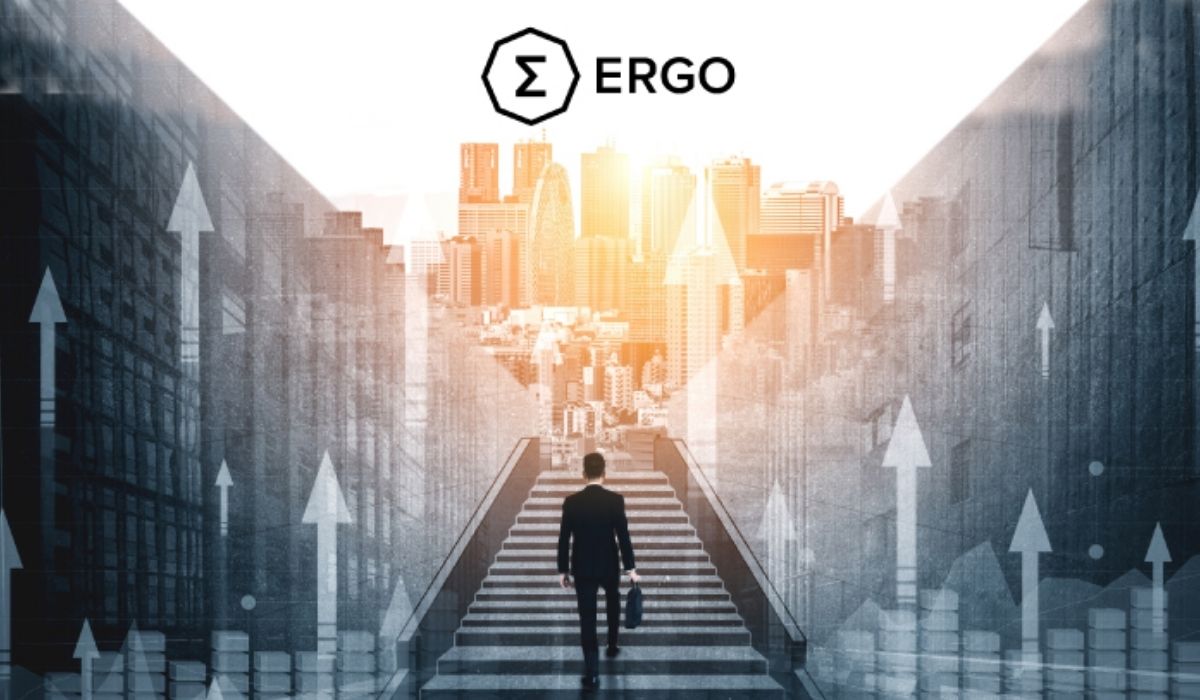 Increased activity in both DeFi and blockchain have risen the total value locked (TVL) of assets from $500 million as of March 12 (‘Black Thursday’), to the tune of over $50 billion. Growth has been attributed to increased crypto awareness, the emergence of improved DeFi ecosystems, and Compound’s (COMP) distribution of governance tokens.

Its autonomous nature and independence from government control have been, according to most experts, the greatest contributor to growth. Without third parties or other financial intermediaries, DeFi brings comprehensive financial services to all, whether banked or unbanked. Moreover, Yield farming, arguably the most famous feature, has curved the path to lucrative profits.

Nevertheless, the profitability, framework, and ultimately the durability of DeFi protocols and their ecosystem have been questioned. Concerns have also risen on smart contract bugs, rag pulling, structure complexity, network congestion, and extravagant Ethereum gas fees. Other queries have, however, been deemed non-issues for those with a deep understanding of DeFi.

Layer 2 solutions, process some transactions off the Ethereum main chain, thereby decongesting it. Channels, Rollups, Plasma, and Sidechains are a few examples of technologies used by layer 2 platforms.

Alternative solutions are Layer 1 protocols through which entirely new ecosystems such as Solana, Cosmos, and Fantom are created. Ethereum 2.0, still in development, would also solve any issues with scalability, security, and sustainability. Nonetheless, developers and users are hoping for a quicker solution to Ethereum fees.

Ergo stands out as a research-based layer 1 protocol and a much-improved design still similar to the Bitcoin network. It utilizes the Proof-of-Work mining algorithm and the extended unspent transaction output (UTXO), thereby ensuring security and scalability.

Two years after launching the Ergo mainnet in July 2019, Ergo plans to hold an anniversary event on July 1, 2021, to celebrate the milestone. The event, dubbed ErgoVersary, will inform DeFi developers, enthusiasts, and participants about the platform, trends in blockchain, and other educative aspects of the blockchain ecosystem.

Alex Chepurnoy, founder of the Ergo platform and co-founder of Chainlink (formerly smartcontract.com), is a seasoned blockchain developer and educator. At the anniversary, he will cover core background features, blockchain career, the UTXO model, Proof-of-Work, Layer 2 solutions, among other topics.

ErgoVersary will also make important announcements, including bounty programs, exchange listings, and an NFT competition. Additional features will be propositions on a local exchange trading system (LETS) on Ergo, and Ergo Meta, the “cookbook” for side-chain solutions.

All the information and packages unveiled at ErgoVersary will accelerate growth in DeFi, in line with Ergo’s goal of improving user experience on its platform and the blockchain network as a whole.