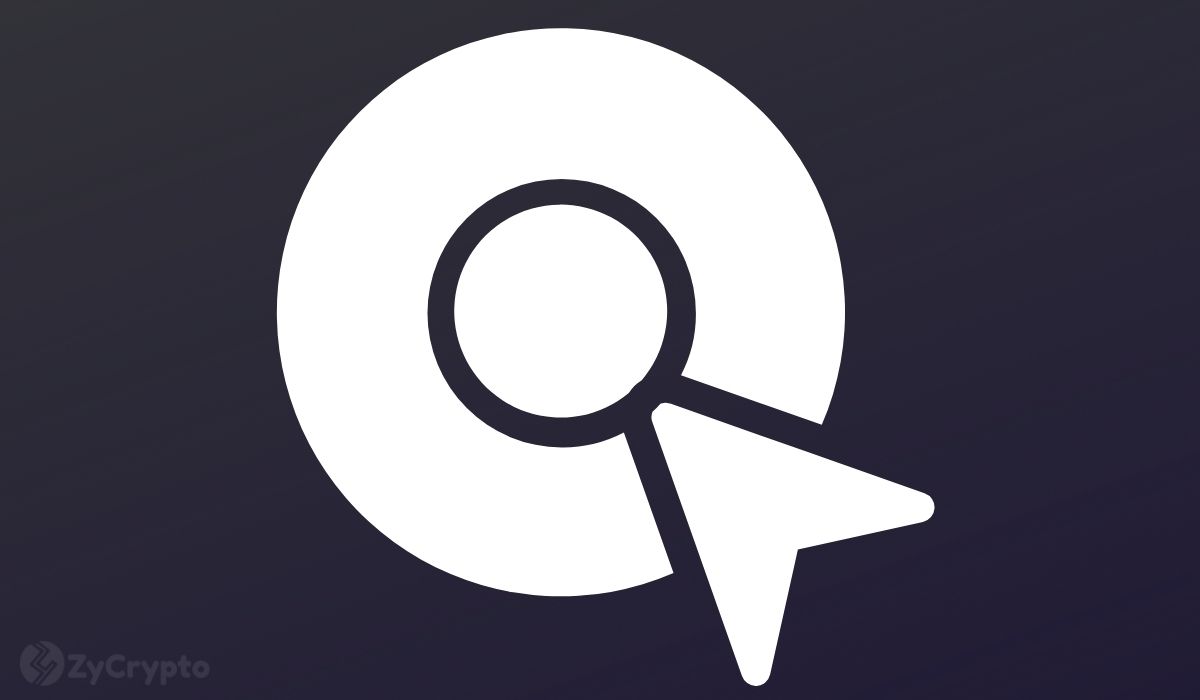 Singapore-based crypto trading, and lending firm, Vauld is on a path to being acquired by rival crypto Nexo. Reports of the 100% acquisition deal come at a period when Vauld appears to be having some financial struggles – a pattern that has remained dominant in the crypto lending space of late.

Darshan Bathija, blockchain entrepreneur and CEO of Vauld, revealed the acquisition deal on Tuesday in a tweet. “I understand that a lot of our customers are nervous about your (sic) funds. We are working tirelessly to ensure your financials are protected,” the tweet says, “to the end, we’ve signed an indicative term sheet with Nexo to acquire up to 100% of Vauld.”

Bathija further noted that the managements of both Vauld and Nexo are currently working on the terms of the agreement as “the completion of the transaction is pending due diligence.”

Vauld, which was co-founded by Bathija in 2018 alongside current CTO Sanju Sony Kurian, aims to deliver efficient crypto lending services to the general public. Bathija reiterated this goal and noted that the Vauld team believes striving to achieve this aim under Nexo is the best option for the firm right now.

Nexo further commented on the deal, revealing that the acquisition plan is majorly influenced by its goal to expand services to the Southeastern Asia region as well as its desire to contribute to “the betterment of the space.”

Nexo stated that a 60-day exploratory period related to the acquisition has been signed, and, in the event of a satisfactory outcome of the due diligence process that has now commenced, it will acquire 100% of Vauld.

Vauld, like several other crypto lending entities, has been hit hard by the damaging effects of the cold crypto winter. The firm suspended withdrawals on its platform on 4 July, citing “volatile market conditions, financial difficulties of our key business partners inevitably affecting us, and the current market climate” as stated by CEO Bathija in an official blog post.

The Nexo deal seems to have been rushed as pointed out by one Twitter user, commenting on the report, especially seeing as it has barely been 48 hours since Vauld revealed its financial woes. Either of two explanations can be made: the deal was struck overnight, or talks have been ongoing before now, indicating that the firm knew about its financial troubles but kept them on a low.

Vauld is not the only crypto entity hit by the current dominant bear market, as crypto firms like Three Arrows Capital, BlockFi, and Voyager have all had to make difficult managerial decisions to avoid sinking.