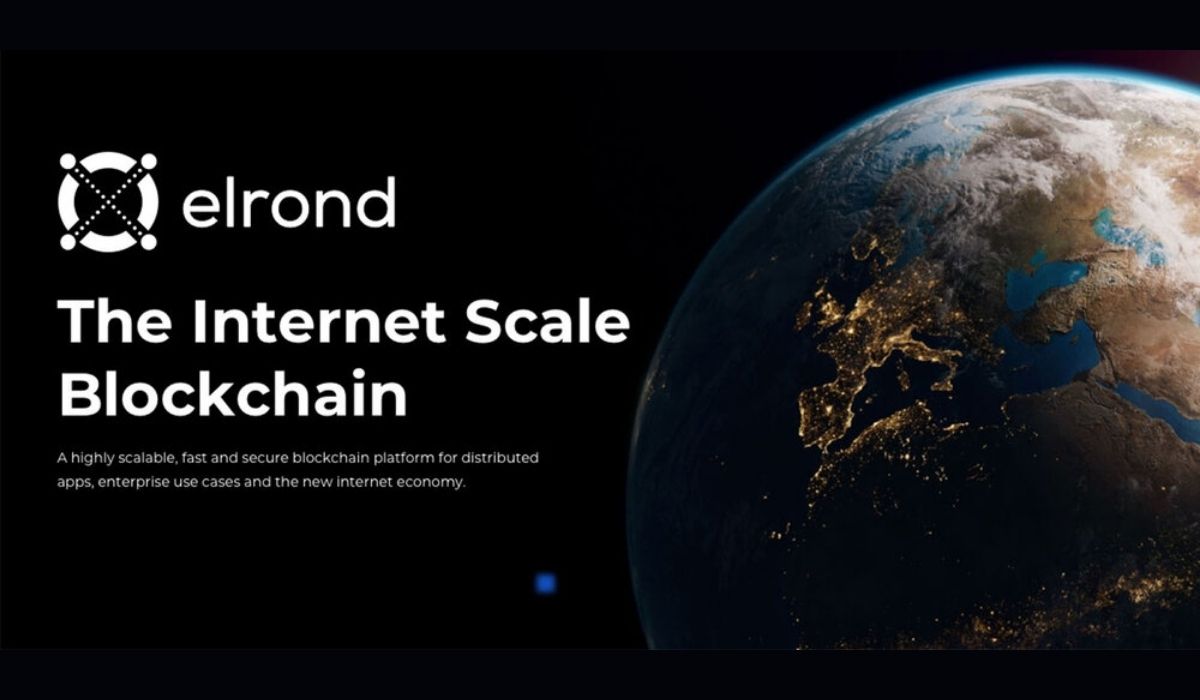 As the January 31 launch date for Maiar, Elrond’s first major application, approaches, the layer-1 network has been boosted by a positive research report. The independent assessment from boutique firm Picolo Research will be music to the ears of the Elrond team and its growing community. Highlights from the 10-page document include an assessment that EGLD is 220% undervalued and an observation that Elrond scores higher than virtually all layer-1s for community engagement.

If the conclusions of the latest Picolo Research report are to be taken at face value, Elrond is in rude health. The high-throughput blockchain, which is designed for defi and enterprise usage, only debuted 150 days ago but has already hit benchmarks that put other smart contract chains in the shade. As the authors of the Picolo report observe, Elrond’s 139,000 followers across all social networks place it ahead of Polkadot, NEAR, Algorand, Quarkchain, Hashgraph, and Harmony. Only Cardano outranks Elrond for community engagement.

A more important metric, at least in terms of gauging token valuation, is the APY offered for staking. This is a core feature of all PoS-based chains, and Elrond’s 29% return is almost twice as high as Ethereum’s, and ahead of other layer-1s that might be viewed as competitors. Locking up tokens through staking reduces the circulating supply, and is thus seen as instrumental in driving demand for the remaining tokens that are available on the open market.

Maiar Holds the Key to What Comes Next

It is widely accepted that Elrond’s debut application, Maiar, will dictate how the network is perceived by the existing crypto community and by newcomers. If it proves a success, Maiair, with its fiat onramp, simplified staking, and name-readable address system, could form a cornerstone of driving crypto adoption. With 180,000 users having signed up for the app already, there is strong evidence that Maiar will live up to its potential.

At present, global citizens have few opportunities for earning interest on their savings, with banks having whittled interest rates down to zero – and below that in some cases. The ability to earn 29% APY simply for staking a cryptocurrency, via a process that requires no technical knowledge, is an appealing proposition. Elrond’s team appears confident that the Maiar app can form, if not the “killer app” of crypto, then at least the one that drives down the barriers to entry, bringing millions of new users into the cryptoconomy.

Other aspects of Elrond singled out for praise in the Picolo Research report include the number of active accounts (80,000), the level of developer activity – which makes the project a top 20 blockchain – and the quality of integrations such as Orion Protocol. Orion’s eponymous Terminal, which launched last month, is built on Elrond and aggregates CEX and DEX liquidity into a single trading portal. Applications like these will be pivotal in driving adoption of Elrond and proving that it can become a unique blockchain ecosystem that can compete with the best of them.