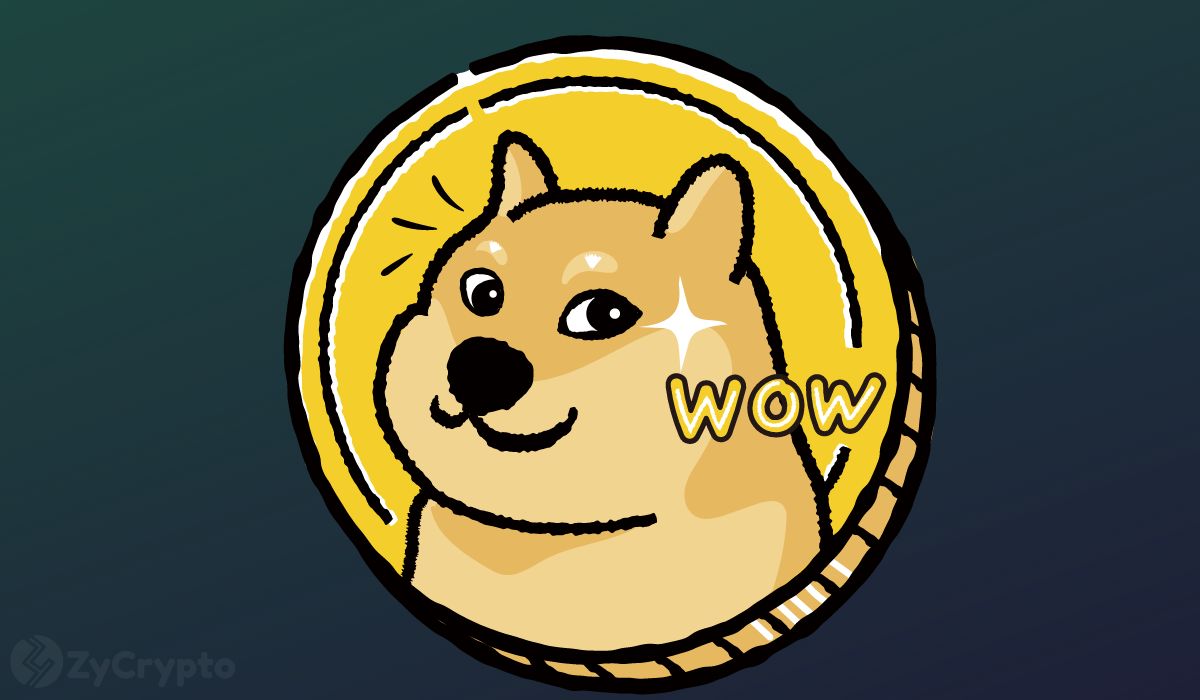 Dogecoin has enjoyed several mini rallies in recent months amid speculation that it could play a part in Elon Musk’s Twitter plans. In fact, DOGE became one of the best performers in the crypto markets as the capricious billionaire, who has long had a penchant for the doggy-themed crypto, took the helm at Twitter.

With Musk now seriously considering stepping down as Twitter CEO, is the price of his favourite meme coin headed south?

A new drama is emerging around Twitter as Elon Musk released a poll asking his followers whether or not he should step down from the microblogging site. At press time, the verdict was split, with 57.5% of the roughly 17.5 million responses supporting his resignation.

Musk indicated that he would accept the results of the Twitter survey, meaning he is ready to give that important role to another person.

Notably, Musk will not be looking for just anybody but for a CEO who can actually “keep Twitter alive”. Interestingly, former NSA contractor turned whistleblower Edward Snowden declared he’s ready to be head of the social media company, and he would prefer bitcoin as payment for his new potential job.

Why It Matters For DOGE

Musk has been a major supporter of Dogecoin. His plan has always been to send DOGE skywards. The Tesla CEO’s statements about the currency have also consistently impacted its price. In October, for instance, DOGE rocketed to 12 cents on news of Musk’s completion of his $44 billion takeover of Twitter and the leak of documents that hinted that the electric car mogul was working on a wallet prototype that would support deposits and withdrawals of crypto.

There was unconfirmed speculation that the aspiring Martian may use Dogecoin in his plans for Twitter 2.0 until he suggested that his time as the “Chief Twit” could be coming to a close.

Notably, the crypto industry is still reeling after a brutal month: investor confidence has been ruined following news that FTX, once one of the largest and most prominent cryptocurrency exchanges, went bankrupt.

Who knows what’s coming? But if Musk is really resigning as CEO of the bird app, plans of integrating Dogecoin payments — and subsequently adding utility to the Shiba Inu-themed meme coin — might be put on hold. This means investors pining for a DOGE moonshot in the near term could be in for a rude awakening.