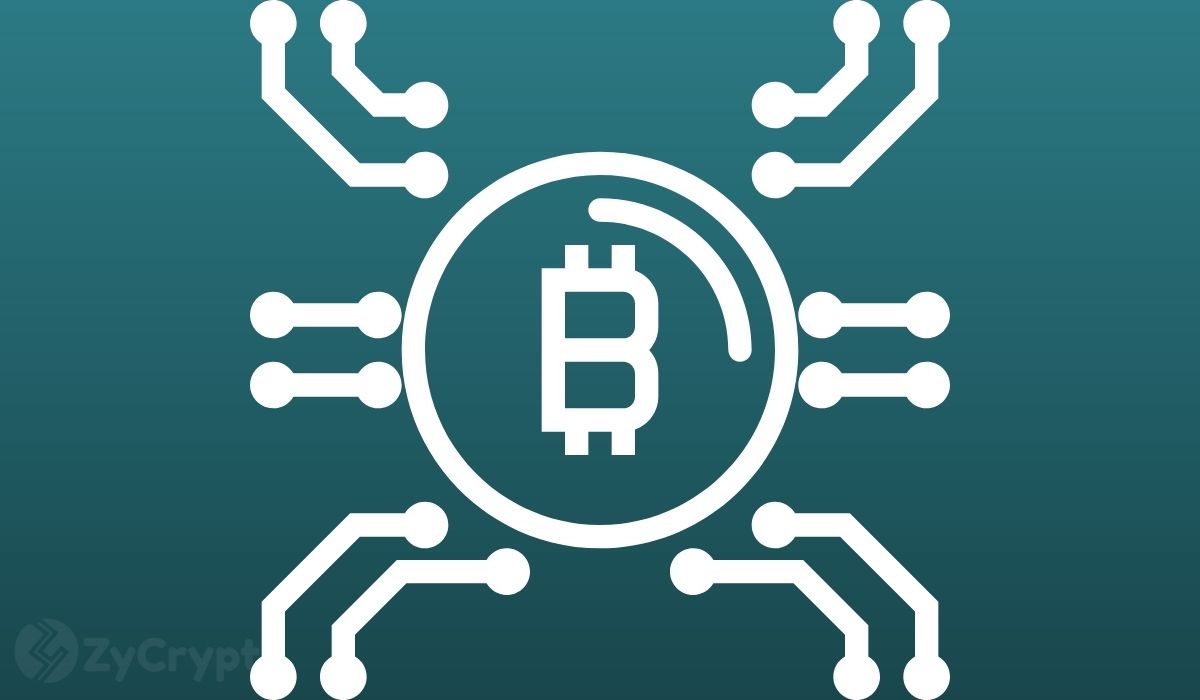 The tourism industry in El Salvador has significantly improved ever since the Central American nation passed its Bitcoin Law, which paved the way for citizens to pay taxes in BTC and use the cryptocurrency as a medium of exchange.

Tourism In El Salvador Has Soared 30% Since Bitcoin Adoption

When El Salvador formally adopted bitcoin as a legal tender in September 2021, many people reacted skeptically. While pundits and international financial institutions were swift to criticize the tiny Latin American nation’s supposedly utopian decision to embrace bitcoin, the cryptocurrency has not only boosted the country’s gross domestic product (GDP) but has also transformed the tourism industry.

In a Monday interview with local media, Salvadoran Minister of Tourism Morena Valdez said the tourism sector has in fact grown by more than 30% since the country started recognizing the oldest and most valuable cryptocurrency as official currency.

Valdez noted that the growth of this sector had transcended the expectations of the government, registering 1.4 million visitors instead of the projected 1.1 million visitors.

The country’s income also exceeded expectations. “We had projected $800,000 in foreign exchange, but we obtained more than $1,400 million of income in foreign currency,” she posited.

Valdez added that the embrace of bitcoin has considerably changed the flow of foreign tourist visits. In the past, most of the visitors came from the neighboring Central American isthmus. But now, 60% of all the tourists come from the United States.

The report comes on the heels of the announcement by crypto-loving President Nayib Bukele that his country’s GDP grew by 10.3% in 2021. Bukele declared El Salvador had not witnessed double-digit growth in the GDP before 2021.

It’s worth mentioning that Bukele — who has now become a social media star following his bitcoin experiment — has been a frequent dip buyer in recent months, signaling his confidence in bitcoin’s long-term prospects. The nation now holds over 1,801 BTC.