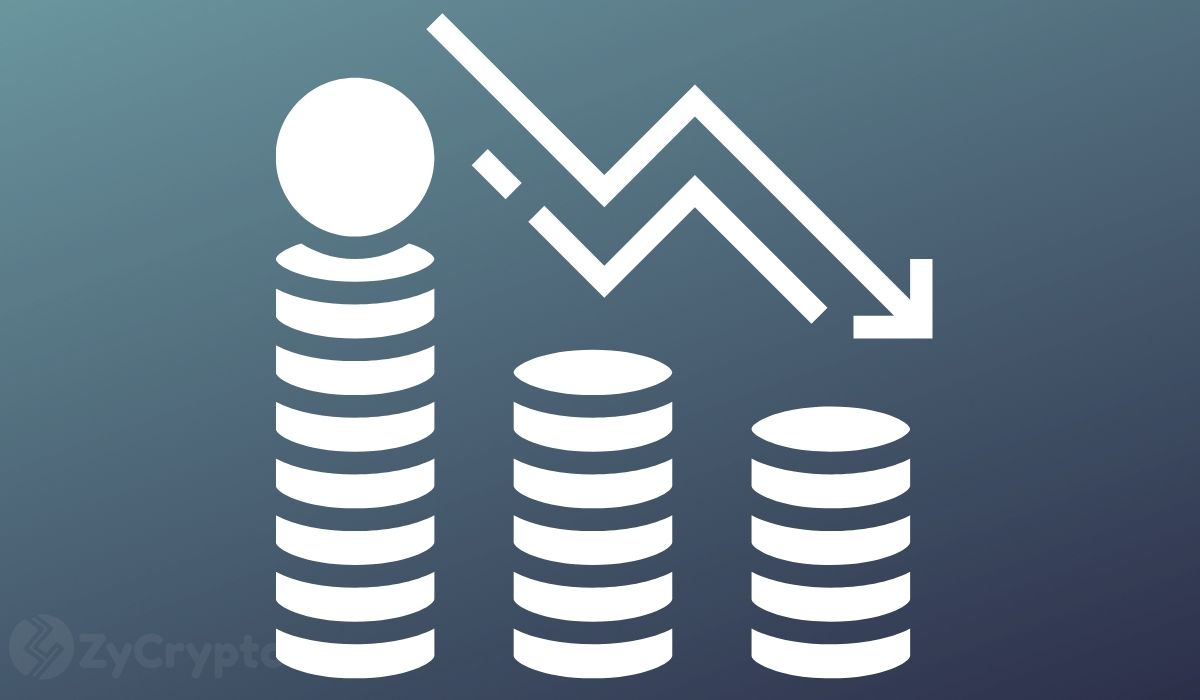 El Salvador President Nayib Bukele has practically set up an office on Twitter as he has been very active on the micro-blogging platform. His comments and posts are on a range of issues touching his country, cryptocurrency – particularly Bitcoin, and finance in general.

Over the past few days, he has enlightened his over 3 million followers on his outlook for global economies, asserting that a “real crisis is coming” and that the world was due for a “new economic system.”

He warned that the next major economic crisis would be as a result of “Supply Chain Disrupt” that would make the popular Keynesian economics principles fail. Bukele also advocated for a new economic system that will deviate from the current fiat system where governments can decree new money into existence infinitely. His argument is that the current financial system would fail due to the fact that, unlike fiat money, productive resources were finite.

An article from CNN international stated that despite reducing job creation recorded for September in the U.S., the stock market did not seem perturbed and was on a streak of surging. Particularly, the Dow Jones index was just 2% below its previous all-time high reached in August. Bukele weighed in on the finding, stating that they should be worried as a real crisis was coming in supply chains that would wipe out the recent gains in the stock market.

“Wall Street just doesn’t get it. The earnings are not “real”, it’s just more money being issued with the same amount of stocks. A real crisis is coming in the supply chain! Products, ports, fuel, ships, trucks, factories, workers, parts, resources. It’s right in front of us!” – Bukele.

While Bukele’s campaign did not mention Bitcoin, he may as well have pointed it out as his comments strongly point to the crypto asset.

For a while, Bitcoin proponents have pointed out that the leading cryptocurrency can fix the issues he raised. Some proponents have even advocated that countries adopt a Bitcoin standard, in which currency is backed by Bitcoin, similar to how the gold standard was used in the past. Significantly, Bitcoin’s characteristic of having a finite supply of 21 million coins has been advocated as the solution to growing inflation in the economy as the value of the asset is only expected to increase over time against fiat – and especially due to the fiat system.

Bukele, meanwhile, has remained strongly bullish on Bitcoin ever since he first came on the scene to announce that he had plans to adopt Bitcoin as legal tender in El Salvador. Having proceeded to make that a reality, he has consistently been encouraging his citizens to trust Bitcoin. Bukele, pointing out that by just holding Bitcoin for the last 21 days one would have made gains of 40%, encouraged his citizens to save their Bitcoins for the long term.