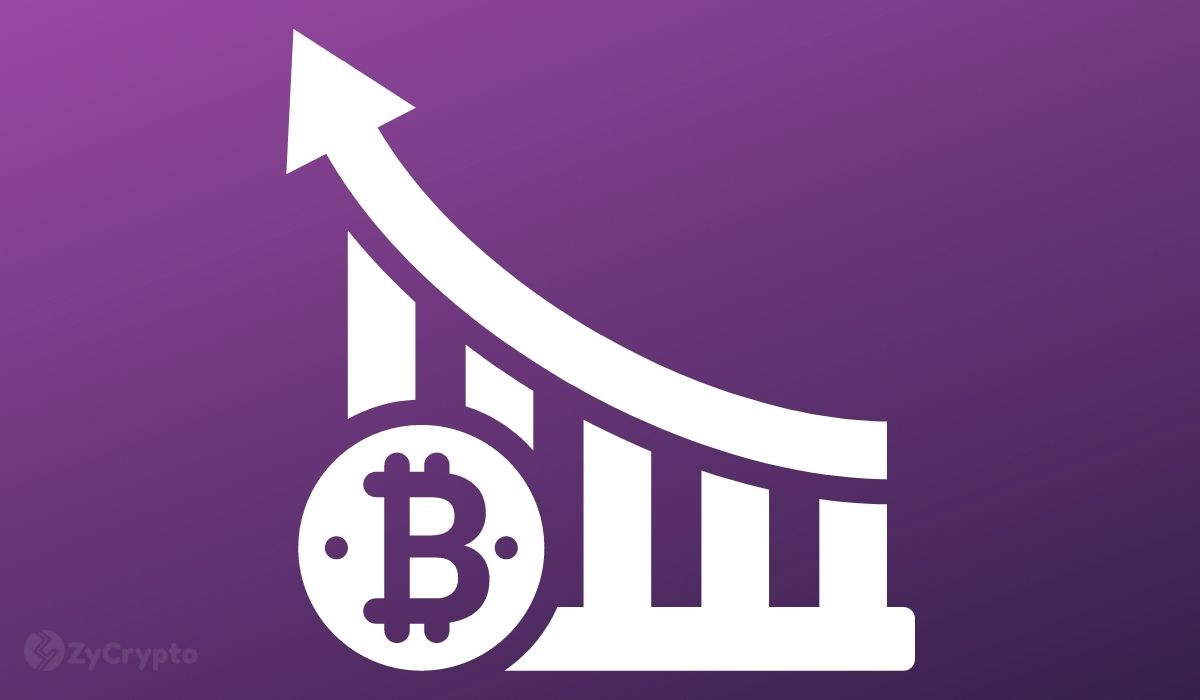 Nayib Bukele believes that Bitcoin will hit $100,000 this year despite markets having closed with their heads hanging in 2021.

According to a Sunday tweet, the El Salvador president shared a list of predictions regarding the nascent cryptocurrency, rekindling the expectancy of Bitcoiners. Despite hopes that the cryptocurrency could hit a six-figure price tag running high especially during the first three quarters of 2021 dwindling, Bukele believes that Bitcoin “Will reach $100k” before the year ends.

So far, El Salvador is the only country that has declared Bitcoin as legal tender, officially recognizing it as a medium of exchange while building a web of services around it. With El Salvador’s Bitcoin stance approval ratings on the rise, states such as Tonga have also signaled at making the cryptocurrency legal tender with more such as Ukraine and Turkey coming under the spotlight. BitMEX’s C.E.O recently expressed his confidence in more countries making Bitcoin Legal tender this year, predicting at least five nations could join El Salvador’s path.

Bitcoin To Top In U.S. Politics

Recently, the Bitcoin narrative has also been expanding from economic discussions into politics. A considerable number of U.S. statesmen have already declared their support for the crypto asset with mayors such as New York’s Eric Adams declaring his decision to be paid in the coin. Colorado’s mayor has also disclosed his government’s plan to have people pay taxes in Bitcoin.

One conspicuous development has been the rise in the number of candidates running for various political seats adding Bitcoin as an alternative donation currency for their campaigns.

In a trend started by republican Andrew Hemingway in 2014 as a New Hampshire gubernatorial candidate, Senate candidates such as Ohio’s Josh Mandel, California’s Aarika Rhodes, and The National Republican Congressional Committee among others have been accepting cryptocurrencies for their activities. These are some of the reasons why Bukele further believes that Bitcoin will become a major electoral issue in US elections this year.

El Salvador is also set to commence the construction of its Bitcoin City later in the year. The city will be funded from profits made through Bitcoin purchases as well as a $1 Billion Bitcoin Bond to which Bukele believes will be “oversubscribed”.  It will be powered by geothermal energy harnessed from the Aconcagua volcano and its residents will be exempted from paying taxes, attracting foreign investment.

That said, the pro-crypto president also hinted at making a huge announcement at the Bitcoin conference which shall be held in Miami Beach mid this year.