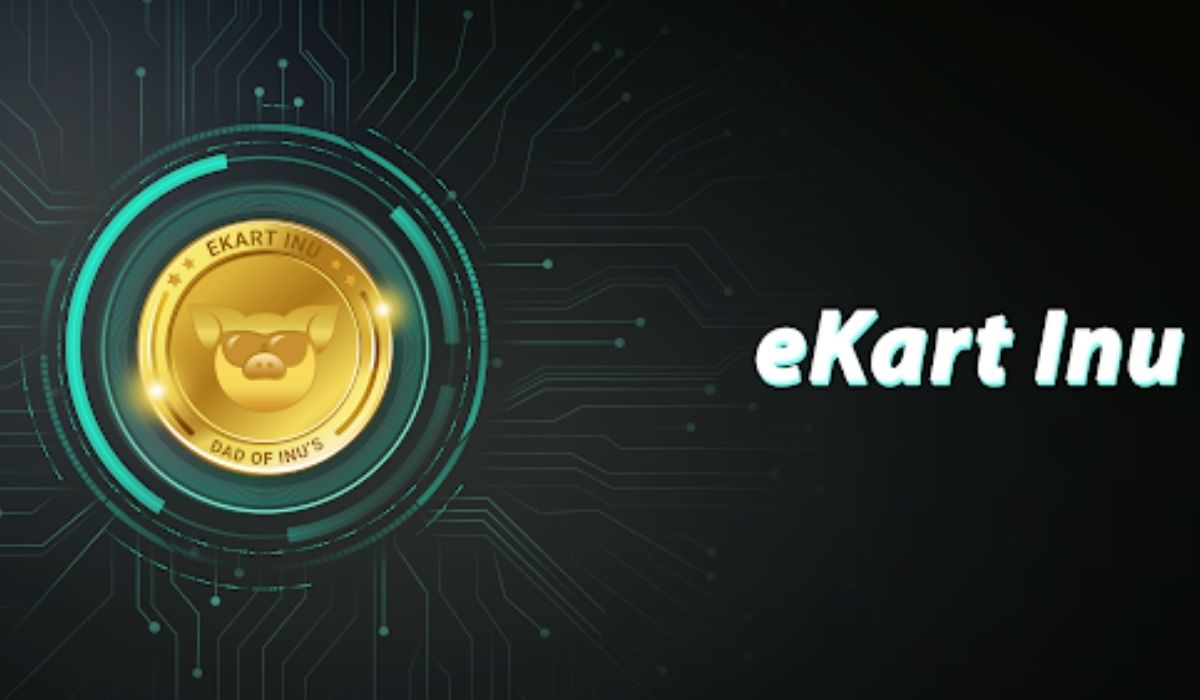 Ekart INU has announced the start of its presale phase round 3 following the successful completion of presale phase round 2. The token has also been making headlines among members of the crypto community. Since its launch just a few weeks back, the token has been received quite well by the community, now having over 400,000 account holders. Its telegram family has also grown to over 180,000.

Importantly, Ekart INU in phase 3 will go for the same price as it did in phase 2. Developers have also implemented a token burn to cap the token’s supply and subsequently increase its value.

The value of Ekart INU will rise following social media hype and also the token burn. Introduced in August by the anonymous developers of the coin, the token burn is intended to curtail the supply of EKARTINU as per requests from its community.

Notably, Ekart INU could hit $1 in the future. nevertheless, even the most optimistic long-term crypto price forecasts see the coin at less than a cent 7 years from now. Nonetheless, there is still potential for Ekart INU to grow. Once it becomes listed on exchanges, the coin’s value will multiply a hundredfold.

However, token holders are advised to expect price swings and practice patience throughout. That said, investors are invited to invest in Ekart INU so that the token price may rise to the benefit of all holders. Other than that, Ekart INU now rests on the shoulders of its customers and end-users.