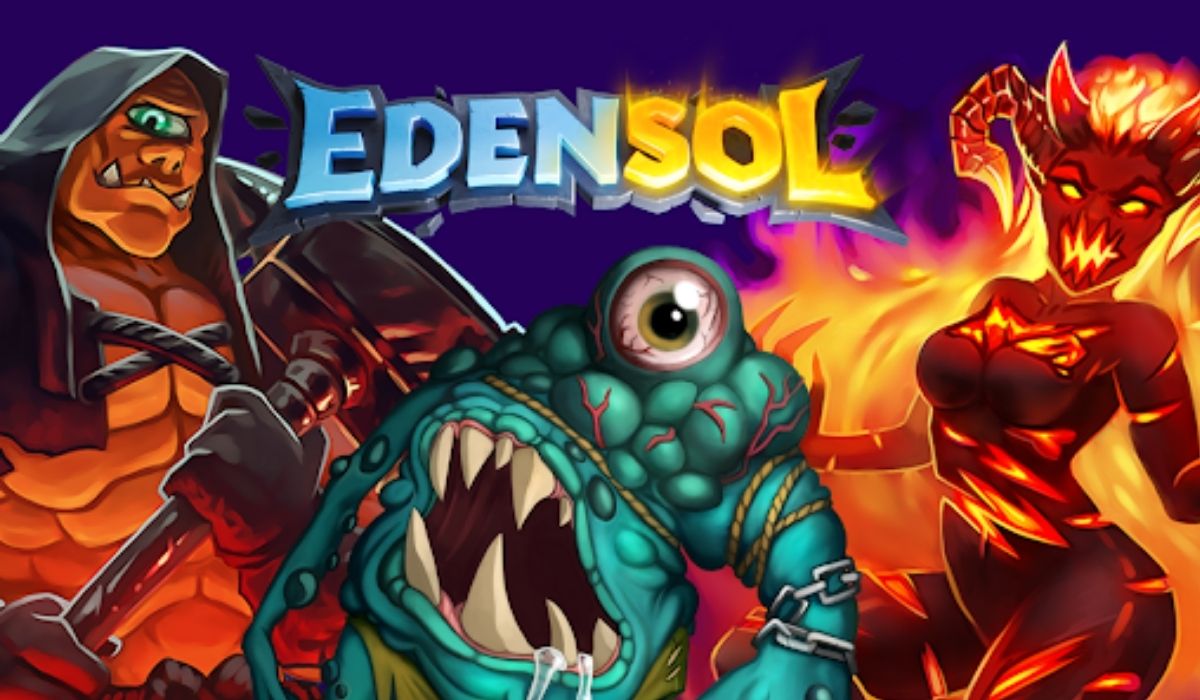 Non-fungible Tokens (NFTs) have become the gaming industry’s go-to killer application. The rationale is simple: NFTs are a type of asset whose ownership is registered on Blockchain and corresponds to a one-of-a-kind digital work of art, image, video, or in-game utility. For the first time, gamers may now make money by using their skills (play-to-earn gaming), and metaverses can turn gameplay features (characters, accessories, and even virtual land) into tradable commodities with real-world worth.

Unsurprisingly, NFT gaming is undergoing a time of rapid expansion, with more to come:

In 2021, the leading NFT metaverse, Axie Infinity, made $3 billion in NFT sales and has over 2 million daily active members.

There are over 800 blockchain-based video games where you can earn NFTs as a reward.

According to a survey, 58 percent of 197 game creators from the United States and the United Kingdom stated they are beginning to employ blockchain technology, and 47 percent had already begun adding NFTs into their games.

In five years, according to Reddit co-founder Alexis Ohanian, P2E games will account for 90% of the gaming market.

In December 2021 alone, more than $300 million in NFT metaverse land parcels were sold.

Furthermore, Bloomberg has dubbed the application of NFTs to metaverses (a market worth up to $1.54 trillion by 2030) as “where crypto, gaming, and capitalism clash,” and as potentially bigger than the internet revolution.

Edensol, a new NFT metaverse game, is perfectly positioned to ride this convergence of powerful future trends. The Golem House gaming studio in Lithuania created this revolutionary game to appeal to savvy NFT investors, beginner gamers, and the tens of millions of fans of games like Path of Exile and Diablo 3.

The four powerful ingredients that make up Edensol are:

Quests, Heroes, Monsters…and much more are all part of the game’s powerful gameplay. Edensol gamers are either Mages, Warriors, or Rangers, facing incredible creatures on thrilling journeys – or battling it out for supremacy, winning NSOL tokens (the platform’s native currency) and more NFTs as prizes.

NFTs – In the Edensol world, NFTs take the form of each individual character, distinctive accessories, and land plots. NFTs can be won by winning battles/tournaments or purchased using NSOLs, and they can also be traded in the Edensol marketplace or on major NFT exchanges such as OpenSea or Mintable. Edensol will release limited edition NFTs on a regular basis to provide collectors and gamers with long-term value.

Guilds – Guilds are groups of players who pool their NSOL tokens to occupy land and compete for rare NFTs. Guild members share land income and can attack other Guilds’ territory, allowing them to establish a valuable virtual land NFT empire.

The Solana Edge – Edensol was developed on the Solana blockchain for three reasons: its lightning-fast performance, incredibly low costs, and unrivalled scalability. Solana can not only handle 710,000 transactions per second, but it can do it for as little as $0.0001 – essentially nothing. In comparison, Ethereum-based exchanges charge 2.5 percent to 5% in addition to gas fees for trading NFTs. Solana’s exceptional liquidity, with a daily traded value of over $2 billion, is an extra bonus. As a result, Edensoll players can buy and trade as many NFTs as they want, as frequently as they want, for essentially no money. This is the ideal setup for ensuring that the Edensol gaming metaverse can flourish rapidly right now.

Edensol has the potential to build a name for itself in the gaming world by combining a unique game with all of the benefits of NFTs for gamers, collectors, and investors. Edensol is preparing to launch its token sale at an opportune time, with NFTs booming and metaverses becoming the new frontier of the gaming industry. The goal is straightforward: to become the world’s next premier, unchallenged, and universally recognized NFT metaverse.