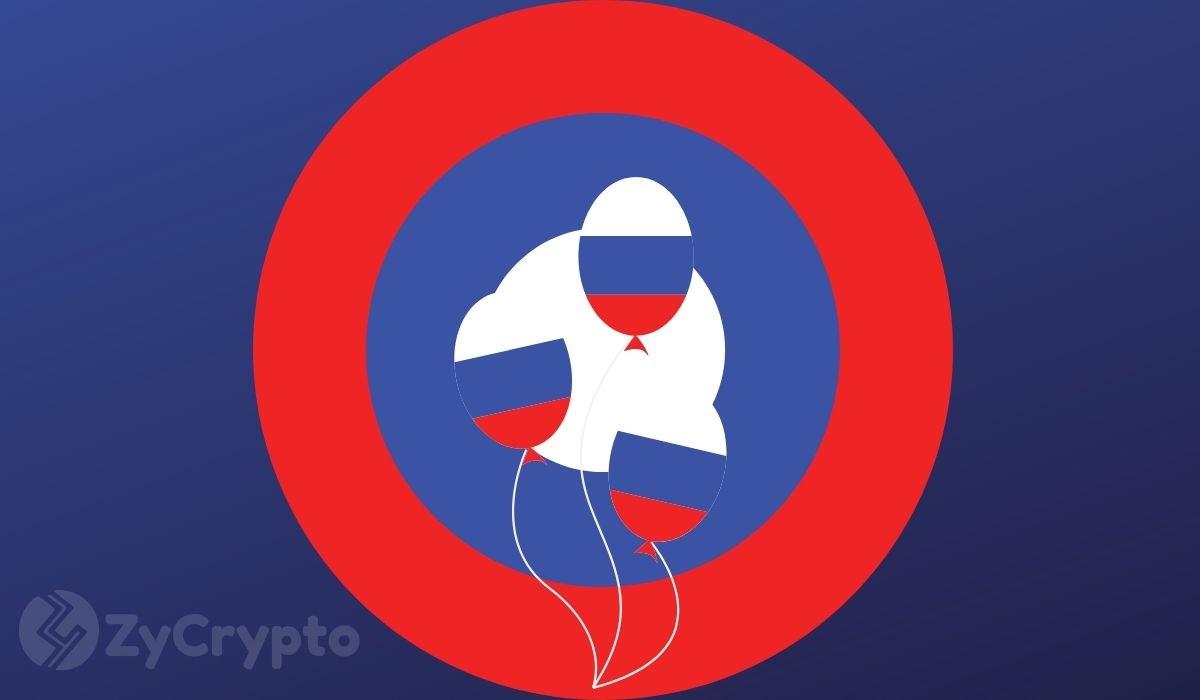 The State Duma, Russia’s legislative arm, is looking to recognize cryptocurrency mining as a business venture for taxation purposes. According to a local media report from TASS, the chairman of the State Duma Committee on the Financial Market, Anatoly Aksakov, revealed this yesterday in the Moscow Financial Forum.

The country is currently giving serious consideration to its regulatory stance on operation, taxation, and trading of digital assets. Speaking on the regulations being considered by the country for the digital assets industry, he specified that cryptocurrency mining would be considered as entrepreneurship for taxation purposes.

Aksakov also noted that the legislature was working on regulations that would clearly define and regulate the entire cryptocurrency industry in the country, as well as introduce a framework for the country’s CBDC.

Recall that Russia first fully began to recognize cryptocurrencies as legal in July of 2020 after it passed a bill titled “On Digital Financial Assets” which provided the foundation for cryptocurrency legislation.

In January 2021, the country adopted a framework for recognizing cryptocurrencies as an investment but prohibited their use as a means of payment. Later in February, the country approved a tax bill that required residents to report all cryptocurrency transactions exceeding about $7800 in a year.

Cryptocurrency mining has been booming post-China’s crackdown. Miners have found shelter in some of the biggest cities all over the world. Miners have also been welcomed by the Texas government, which had extended invitations to the displaced miners. Nonetheless, critics have pointed out that the presence of miners may pose challenges to the state’s power grid which already struggles with meeting local demand.

On the other hand, despite the risks associated with the business of Bitcoin mining, a new case study has shown that there is high demand for mining rigs in Vietnam. Following the downwards market correction of Bitcoin, it was noted that demand for the computers with which mining is done dropped drastically, but has been on the rise since July when the market began showing signs of recovery.