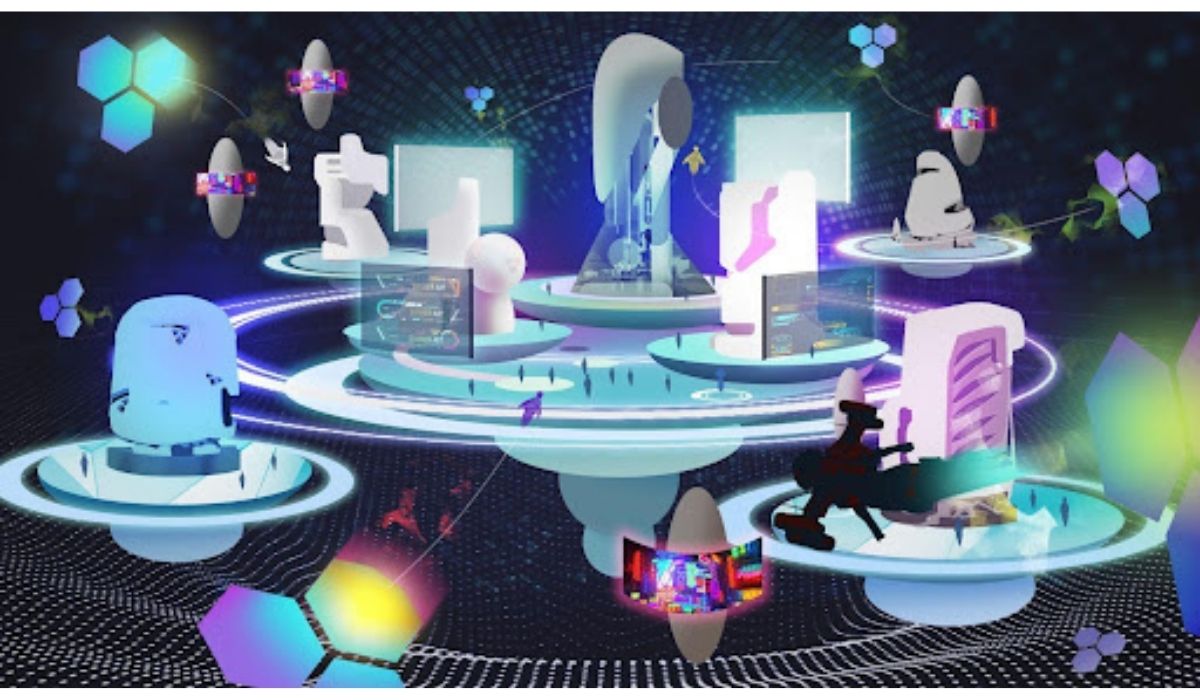 DreamMaker, an entertainment ecosystem for everyone, aims to build an open and accessible entertainment metaverse with a core concept of film and video creation. Being a product created by ATTA, it aims at presenting users with opportunities of becoming stars, directors, screenwriters, actors, and more while realizing their dreams by showing their productions.

The DreamMaker ecosystem comprises three components which include: the Editor, the marketplace, and the metaverse. This component contributes strongly to the creative power and process of the DreamMaker metaverse.

The Editor is a fundamental 3D tool that powers the whole project. It also comprises traditional film and video production elements such as costumes, sets, plots, lines, props, and background music, which allows users to create and export to the metaverse and marketplace as game assets.

The DreamMaker Metaverse is an entertainment world with actors training facilities, a TV station, a cinema, a marketplace, and personal film studios. It also contains the DreamMaker world’s specialized tools which assist users in unleashing their creativity and utilizing the gamified mechanics to plan, interact, and shoot their short films.

Upon completion of their short films, players can sell them in the marketplace and earn money by displaying them in DreamMaker. DreamMaker will also invite real-world studios and agencies to establish equivalence in the metaverse. Stars in DreamMaker will have opportunities to sign with those studios and agencies following various events and talent shows in the metaverse and may even become featured IPs in the real world.

As a platform created for everyone, DreamMaker is committed to building a captivating and rewarding platform for creators, including beginners with no professional experience, to start video production. It also aims at integrating and establishing DreamLand, Cinema, Film School, Television Station, Social Square, Film Studio, and other components as part of the DreamMaker ecosystem.

Additionally, Dreamaker parent company ATTA has also provided creators with innovative and powerful tools for production, animation, release, and final sales of their products in the marketplace. Users within the DreamMaker ecosystem can also create and import these objects, configure them, export them to the market, and convert them to NFT assets. A core member of the Dreammaker team said this concerning the project:

“We aim to provide our users with a brand-new NFT experience with the unique components in the DreamMaker metaverse, and it is our goal to become the best in the industry and generate buzz and social impact.”

ATTA will help creators achieve self-realization and players can meet social needs through entertainment while earning rewards and incentives. The platform intends to capitalize on this distinct position as the only known entertainment metaverse in the blockchain industry by offering superior products to its users.