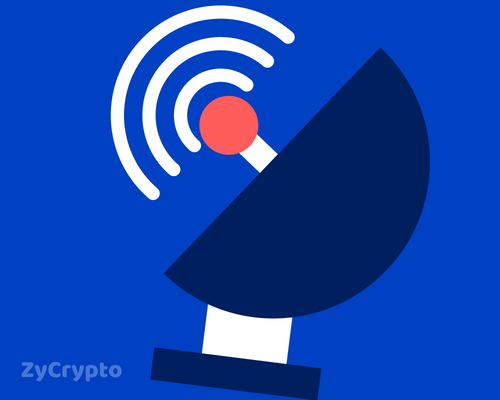 According to Jared, those trying to frustrate the future of the coin are just intimidated by its potential and feel threatened despite everything they stand to gain by promoting the project.

“Yes, DigiByte is intentionally being suppressed by people who think they have power & see us as a threat to their ecosystem. Why? I don’t know, they have more to gain from us than lose. But it won’t last forever, we will persevere & we will weather this. Truth is on our side.”

Digibyte, a cryptocurrency developed by its founder Jared Tate is one of the early cryptocurrencies. It was launched in 2014 and uses the Proof-of-Work algorithm to mine coins.

Its technology is one of the most advanced with five mining algorithms that ensure a truly decentralized mining network. It operates the Segregated Witness Technology that helps to maximize space on the blockchain.

DGB is currently number 51 by market capitalization on Coin Market Cap but would be on a much higher rank if it had the attention required, according to its supporters. Digibyte supporters believe the asset should be among the top ten and is equivalent to Bitcoin “in every way possible” but it is being manipulated and that is why it is where it is.

Coinbase and Binance have been specifically mentioned as suppressing DGB by not listing it in an attempt to keep it down. Apparently, the DGB team and supporters believe the DGB technology is superior to those of other cryptocurrency projects and the suppression will be over soon.

DGB is currently on the gaining side with over 2% gain in the last 24 hours. If Coinbase, Binance and the other exchanges don’t believe Digibyte’s accusation is right, they could just list the coin to prove them wrong but if there is some truth in the accusation then DGB may indeed become a formidable force in the industry if listed on these major exchanges. What do you think? Is Digibyte being deliberately suppressed by Coinbase, Binance and other major exchanges?