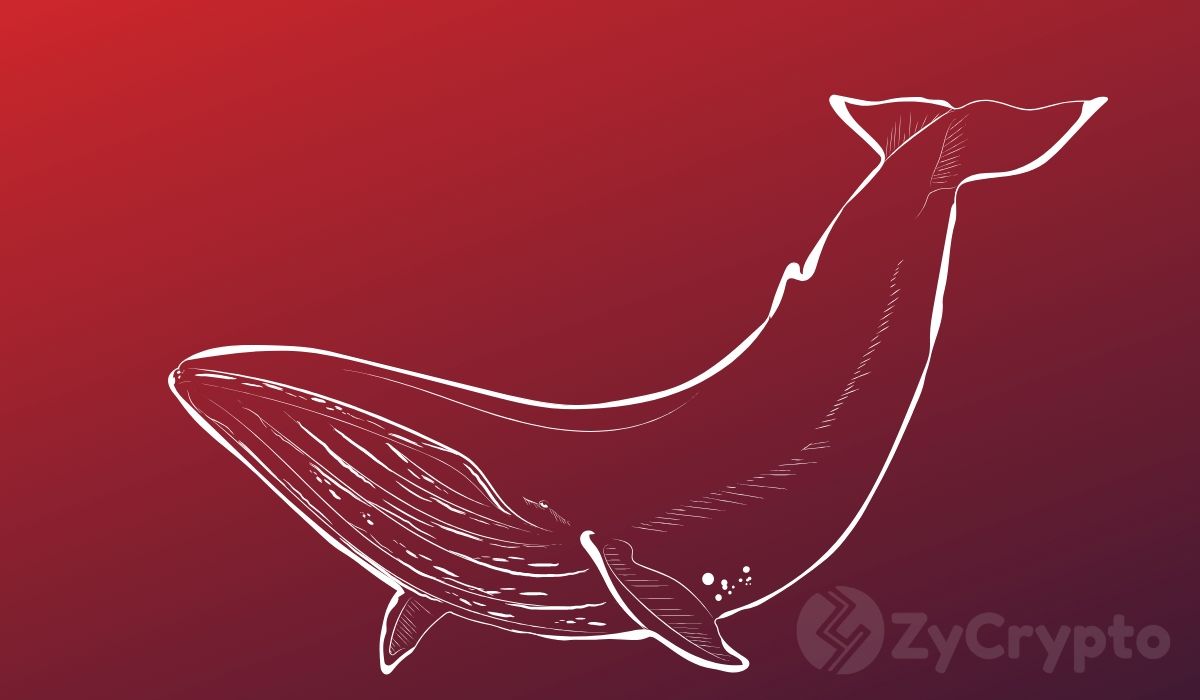 Some days ago, Bitcoin went on a good surge, reaching up to the highs of around $9,150. To many, this was a clear sign that 2020 was certainly the year of cryptos. Indeed, there has been a lot of suspense within the Bitcoin community as the ultimate Bitcoin network reward halving of May 2020 draws near.

Also, there’s a general consensus that the halving event will shore up Bitcoin’s price. In that sense, some people were quick to opine that the bull market of 2020 was already beginning. However, this sentiment wasn’t to last as Bitcoin soon pulled back to the lows of around $8,600.

It’s a fact that the crypto market is a radical space. Things can happen very fast – as has been seen many times over the years. Prices can shoot up or drop drastically. For example, Bitcoin’s price shored up to the highs of $9k within a few days, but it only took 5 minutes to capitulate all the way back to $8,600.

This drawback has had various analysts and fans talking, with some like Joseph Young presenting a rather skeptical point of view. According to Young, the sudden decrease in Bitcoin’s price points to possible market manipulation by whales on the crypto exchange Binance. Young shared his views in a tweet further pointing out that around $108 million in Bitcoin long trader positions were liquidated as a result of the pull-back.

How They Did It

Young opines that the price crash followed a move by whales to sell off some of their stashes.

However, these sales wouldn’t have much effect on the market under normal circumstances, they created a ripple effect that pushed down the price and ended up affecting the investors who hold long positions.

As a result, the traders rushed to liquidate their assets to stem any further losses. This fueled further sell pressure and drove down the price in a flash. According to Joseph Young, this is exactly what the whales wanted.