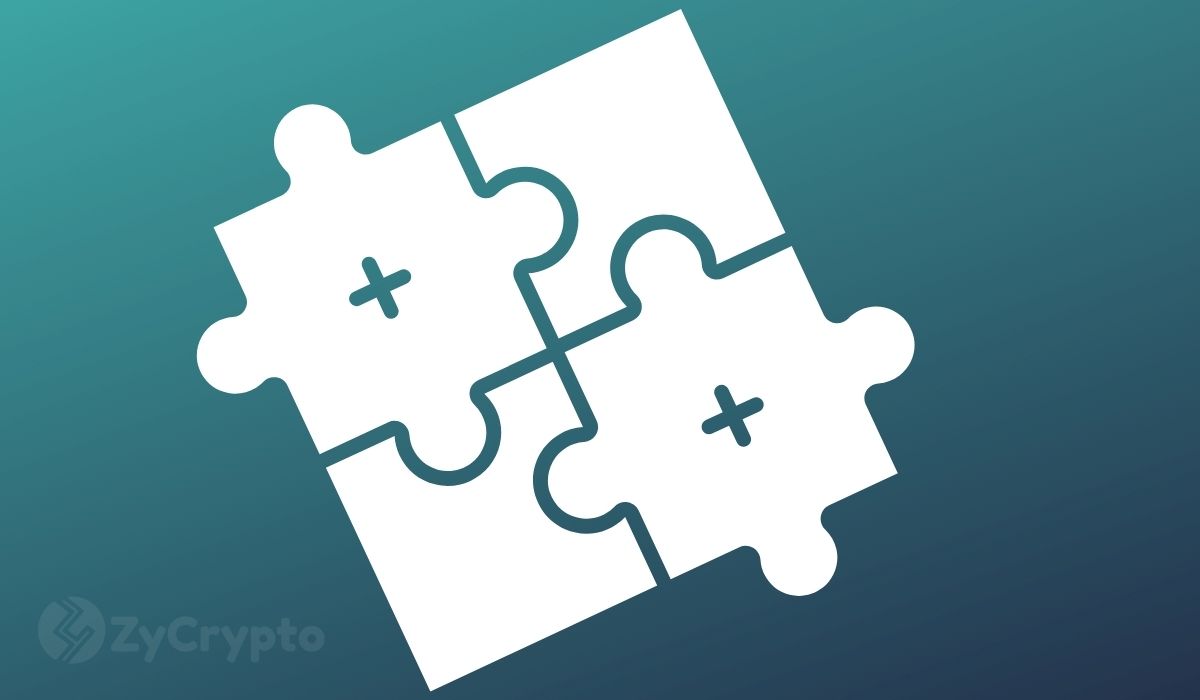 Finally, after many years of development, Cardano has enabled smart contracts on the network that will open it to the frontiers of decentralized apps, finance, and NFTs which puts it in pole position to end Ethereum’s dominance.

Of all the ETH killers, Cardano is the closest to Ethereum in terms of market capitalization, and with the latest upgrade, it could single-handedly transform Cardano’s fortunes. The Alonzo hard fork is the culmination of years of research into smart contracts and finally, all that work has been successfully deployed on the mainnet on September 12th.

This means that Cardano’s growing ecosystem can now play host to decentralized applications, the gamut of DeFi, NFTs, and even blockchain games. Cardano has indicated its readiness after it successfully submitted a proposal to the mainnet to trigger the hard fork.

Through Cardano’s Catalyst program, hundreds of projects have received funding to build on the ecosystem while bulls are rubbing their fingers in glee because of the impact the upgrade might have on Cardano’s price. Prior to the event, Cardano managed to cross the $3.00 mark and went all the way to reach an ATH of $3.10. It is believed that by allowing Plutus scripts to be written and executed on-chain, investors might just see another all-time high from the third-largest cryptocurrency.

Presently, Ethereum serves as the de facto home of decentralized applications and DeFi because of its advanced smart contract features. With over 3,000 DApps domiciled on the platform, the network is the second-largest cryptocurrency in the world after Bitcoin.

Despite its enviable position, congestion and high gas prices have led users to consider other blockchains to build on. The problem of scaling is another problem plaguing Ethereum and if Cardano ticks all the boxes, we might just see the great exodus to Cardano.

Killing Ethereum will not be a walk in the park for Cardano largely because of Ethereum’s first-mover advantage and adoption rates. Furthermore, if concurrency issues around Cardano are not resolved it may steal the shine out of its momentum. Ethereum is not oblivious of the threat that it faces and development is already underway for its second iteration called ETH 2.0 which will help stave off the competition from rivals.