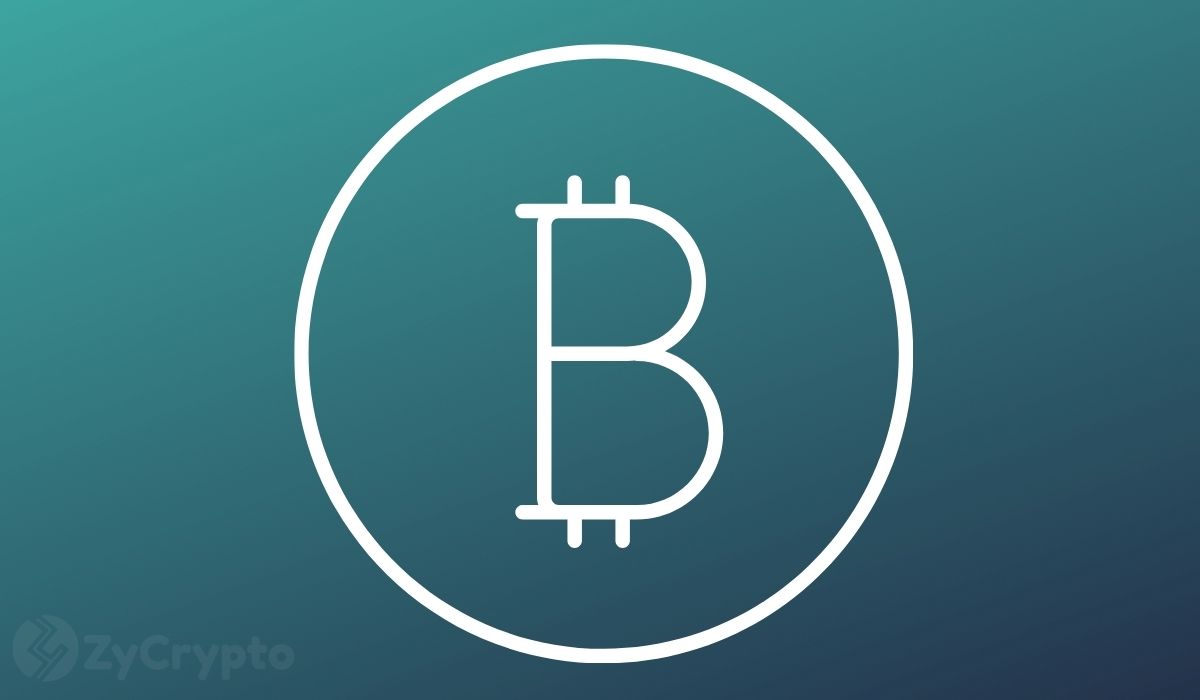 All is dark and gloomy in the cryptoverse but one analyst says there is a lot for investors to be excited about. The macro backdrop of inflation and the influx of talent offers a ray of hope.

Peter Johnson, partner at Jump Crypto in an interview with CNBC’s Closing Bell stated that the recent price correction in Bitcoin and the broader cryptocurrency markets at large does little to dampen the future of the asset class. He noted that the dip is a result of the sentiment of viewing them as a risk asset and the liquidations in the futures market.

Johnson states that investors should broaden their focus by zooming out to see the bigger picture. The analyst says that the recent market events are positive catalysts for Bitcoin and other cryptocurrencies in the long run.

He identifies the macro backdrop of inflation as a key catalyst that would fuel greeter adoption for the asset class. Inflation reports for the month of November revealed that inflation had reached a 38-year high with numbers at over 6% since the start of 2021. For Johnson, the second catalyst for the market is the “massive amount of capital that is looking to get deployed into the crypto space.”

“Then, there’s the massive amount of talent. The smartest people are building in crypto these days,” Johnson stated. In recent times, there has been an influx of talent of Web 2.0 firms and Wall Street making the transition to working in cryptocurrencies like Twitter’s founder stepping down from his role as CEO to focus on Bitcoin.

Johnson states that there is soaring interest amongst public companies to get some skin in the crypto game by developing a “crypto strategy”. He likens this interest to the “dot-com” boom of the late 90s where companies made the famous scramble. He noted that in the future, public companies are already experimenting with cryptocurrency products, NFTs, log in with digital wallets, and purchases with stablecoins.

The Dip Is Normal

The interviewer noted that the asset’s price has to be stable for these catalysts to be effective in the ecosystem, noting the recent dip that shaved billions off the valuation. Johnson explained that the recent slide is “expected” and investors are merely going through the cycle.

“You can’t go from an asset that was nothing 13 years ago to be several trillion dollars in value,” he said. “The market gets ahead of itself, it corrects. We’re just going through the cycles and it’s part of the natural cycle and the maturation of Bitcoin and other crypto-assets.”

Bitcoin is down by 12.00% since the start of the week and went on to reach a low of $40,672. Other crypto assets like ETH, SOL, and DOT have faced a similar fate as the global cryptocurrency space got off to a bad start to the new year.