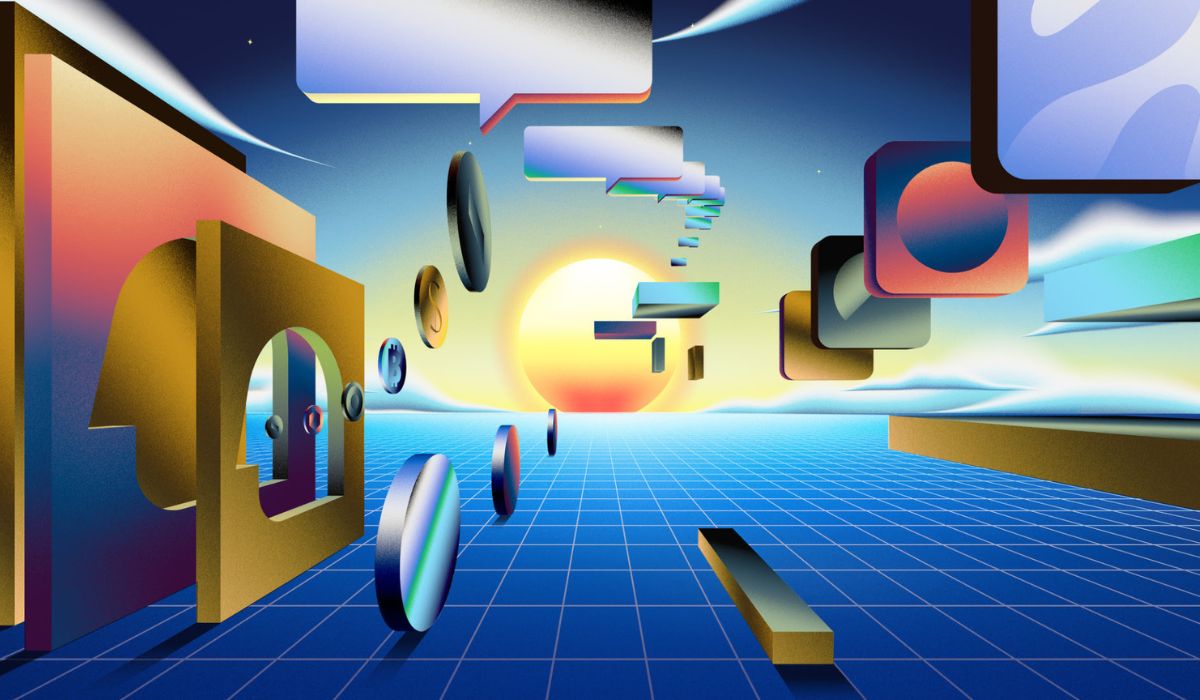 The platform has just disclosed the launch of its decentralized on-chain end-to-end encrypted direct messaging and group chats. Disrupting messaging giants like Telegram, WhatsApp, and Signal.

The development has seen DeSo become the only blockchain supporting seamless end-to-end encrypted on-chain messaging, including group chats. Nader Al-Naji, the creator of DeSoto expressed this by saying, “DeSo is the only blockchain that could support something like this today.”

The development is considered a unique innovation as DeSo seeks to provide users with the same level of privacy and censorship resistance that they have with Bitcoin in their communications as well. This is unlike other messaging applications like Signal, a popular private messaging app. The platform provides complete information about users messaging and when. However, there is a limitation to its level of privacy as it requires people to provide a personally-identifying piece of information like a phone number before they use the platform.

According to the announcement, the decentralized Twitter app Diamond and other users of DeSo apps can now sign up without entering personal information. Hence, Diamond has revealed plans to launch decentralized encrypted group chats on DeSo in the coming weeks.

Furthermore, DeSo, a decentralized layer-1 blockchain, facilitates all messages and makes them censorship resistant. This way, the receipt of messages will be exclusive to all users regardless of whether they are in a country with limited free speech.

Al-Naji further commented on the new development saying, “It costs about $75 to store a 200-character message on Ethereum, and about fifteen cents to store it on Solana, Avalanche, or Polygon. In contrast, DeSo is one ten-thousandth of a cent, making it the first blockchain capable of disrupting storage-heavy applications like iMessage, WhatsApp, and Signal.”