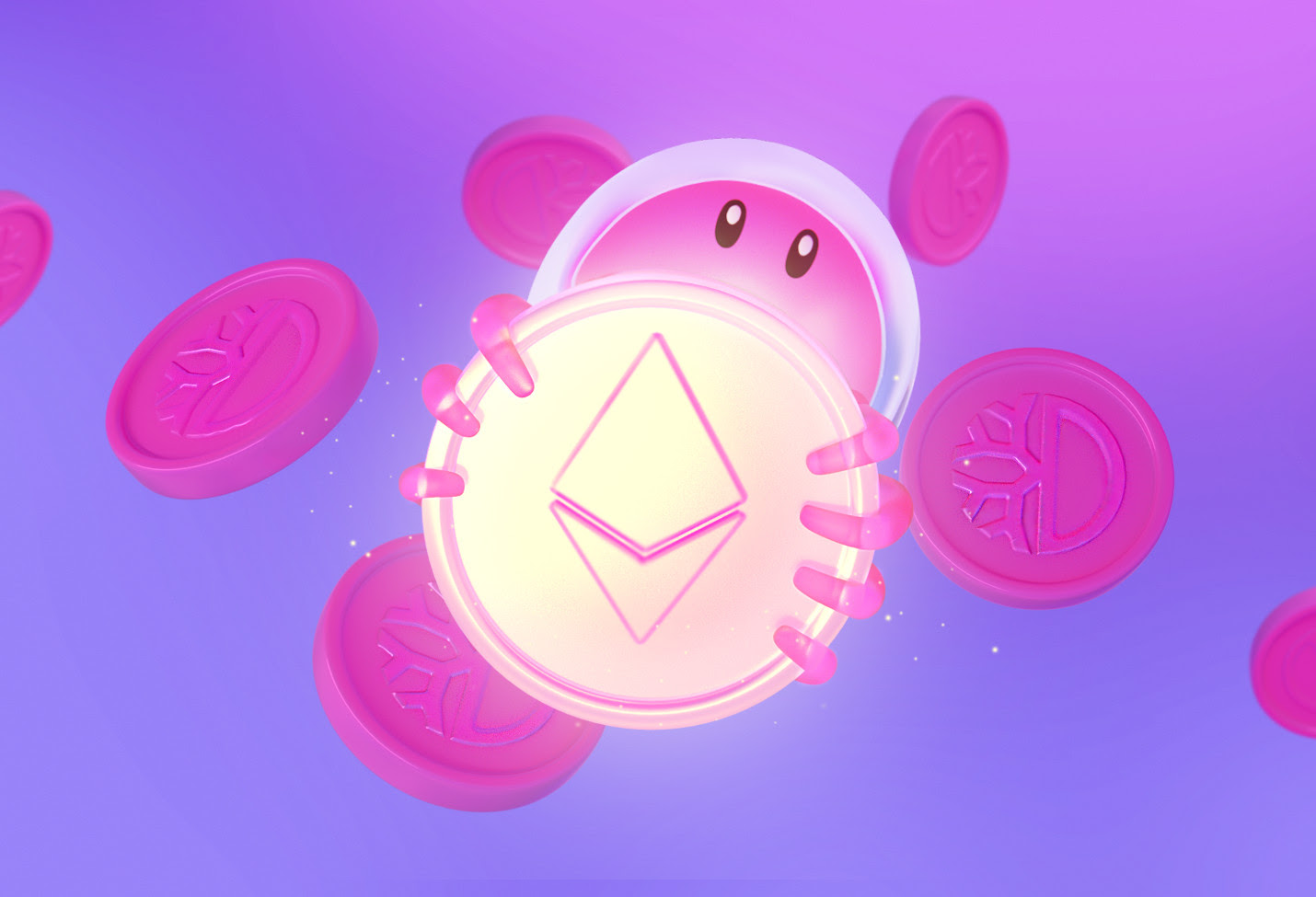 DeFiChain is proud to announce that its community has chosen to offer lucrative liquidity mining rewards for the ERC-20 format of its native DFI token pairs on Uniswap. DeFiChain is the foremost blockchain in the world operating on the Bitcoin network and is committed to bringing decentralised financial applications and services to everyone. More than 96 per cent of participants endorsed the proposal made by the lead researcher for DeFiChain.

DeFiChain has distributed one million DFI tokens from the Community Fund to encourage liquidity mining for the DFI-ETH, DFI-USDT, and the brand-new DFI-USDC pairs on Uniswap.

The Community Fund has accumulated over 27,092,291 DFI tokens, accessible to anyone interested in developing on the DeFiChain blockchain. The Community Fund receives a small portion of the block rewards. However, money is only made available if the proposal is accepted by more than 51% of the nodes.

Masternodes can sign a message to accept or reject a proposal.

The DeFiChain community decided to increase the token’s utility in the ERC-20 format because well-known exchanges like Bybit and KuCoin now support DFI. The incentives are intended to boost DFI’s visibility and awareness in the larger DeFi ecosystem and the trading volume of the ERC-20 format of DFI. The increased trading volume ought to spur other exchanges and services to use DFI more frequently.

“With the new liquidity pools and the various upcoming projects to increase the utility of DFI on ERC-20, DeFiChain’s adoption is growing massively. DeFiChain is opening the gates to offer its decentralized assets such as decentralized stocks, commodities and ETFs to the whole DeFi community on the Ethereum blockchain. This will result in massive capital inflows, pleasuring DeFiChain’s investors while creating new use cases for Ethereum users.” – Santiago Sabater, the CEO of DeFiChain Accelerator.

The following is how the rewards from liquidity mining will be given out:

Per Ethereum block, a single DFI token will be given out altogether. Similar to the DFI emission rate on the DeFiChain mainnet, the block reward will decrease by 4% every week (in blocks) beginning at 9 AM UTC on August 22. Before that, rewards will only be given out at a fixed rate of 1% of the rates mentioned above. It should enable the tip to last for at least a year.

On the Ethereum mainnet, a smart contract that enables the rewards to be distributed by the schedule will be published. DFI will be added to the smart contract in tranches after it is published for security reasons.

To participate in the liquidity mining programme, liquidity providers can download a complimentary decentralised app.