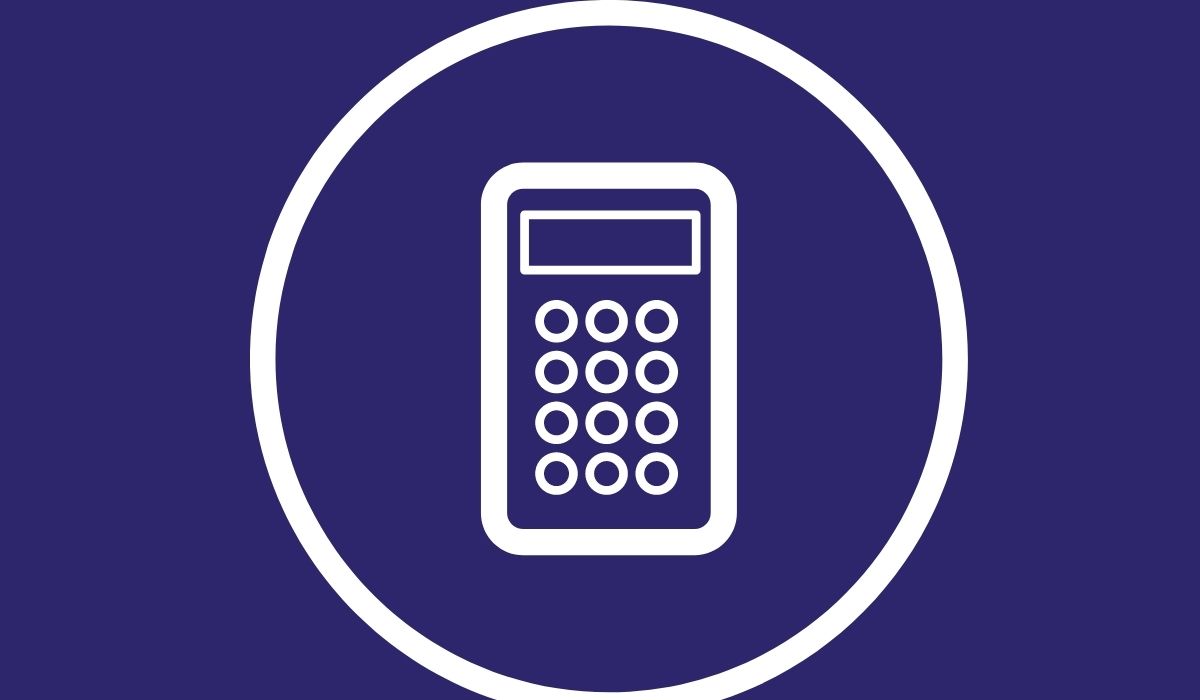 There are many ways to earn money within the crypto industry, such as mining and trading tokens. However, with the rise of DeFi platforms, staking has become more popular than ever. Staking benefits all parties involved as the ecosystem is able to run faster and more efficiently and those who stake their tokens are able to profit from this.

As the DeFi space matures, the process of staking is being made easier for users. An example of this is the Orion Protocol, which announced on February 23, 2021, that its staking calculator is now live, a month ahead of its mainnet staking terminal launch.

Through the use of the calculator, users can determine how much they will be rewarded with at the end of their staking period. Those who hold Orion Protocol tokens (ORN) can determine their total rewards using the calculator. The calculator takes into account factors such as the daily protocol volume, the amount of ORN staked, and the current ORN price.

The Orion Protocol token supply is capped at 100 million tokens and measures are taken to maintain this amount, including burning tokens in circulation. Currently, there is a lot of incentive for ORN holders to stake their tokens.

At the current price, a yield of around 300% each year is expected if the daily transaction volume follows in the same form as other popular DeFi platforms like SushiSwap. If the transaction volume is even higher, the rewards will be greater.

This daily transaction volume is determined by taking into account data from the Orion Terminal and other platforms built using the DeFi protocol. The ORN token is at the core of this ecosystem which is based on the Delegated Proof of Broker governance mechanism.

Ecosystem members who make use of the Orion Broker Software are able to execute all trades that are routed from the liquidity aggregator.

Once the Orion mainnet staking terminal is launched, it can be used to access the entire crypto market, access liquidity from exchanges, and fulfill orders. The first phase of the terminal launched on December 15, 2020, and this upcoming launch is in the same vein.