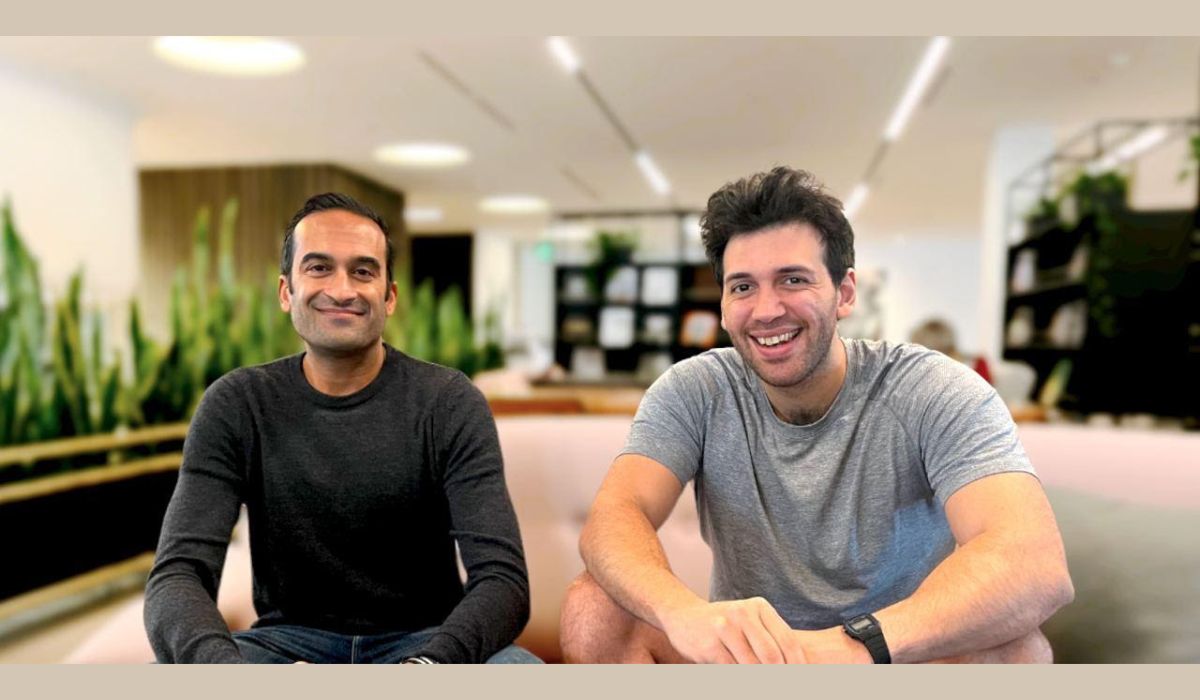 After years spent fine-tuning its infrastructure, Decentralized Social (DeSo) has launched to another level. This follows the leadership decision to hire former Meta and Pinterest executive Salil Shah.

DeSo is the only layer 1 blockchain empowered to support decentralized social media for billions of users like Shah pointed out soon after his appointment, “I’m excited to focus on the blockchain infrastructure that can serve as an accelerant towards this vision of the creator-led internet.”

As a former tech executive at Meta and Pinterest, Shah is expected to bring deep expertise in business development, go-to-market, and partner ecosystems to DeSo. Meanwhile, Nader Al-Naji, the creator of DeSo is an experienced senior executive and business leader. With Shah’s passion for the creator economy, DeSo is well-positioned for success.

DeSo (Decentralized Social) is the world’s first and only layer 1 blockchain built to support heavy decentralized social applications. The platform’s mission is to decentralize social media just like Bitcoin and Ethereum have decentralized the financial world.