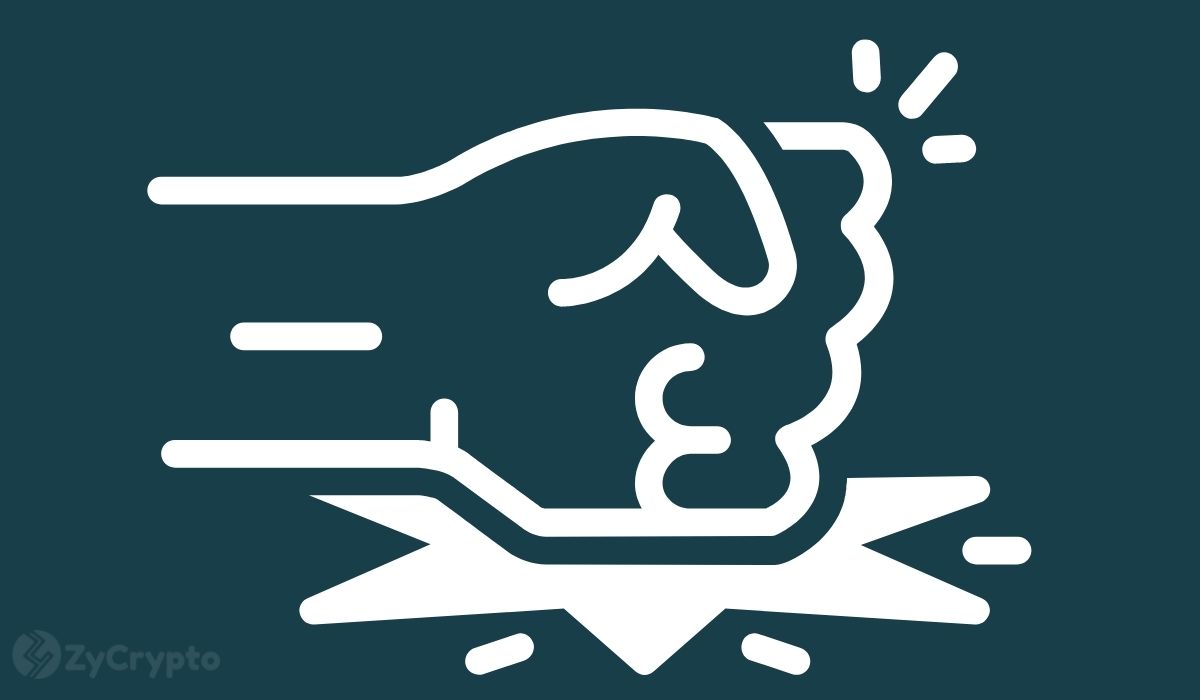 Bitcoin investors were on Tuesday met with a surprise short-notice setback after the price dropped 15% in under one hour. The drop from $52,500 to below $44,000 on Tuesday saw billions of value wiped off of crypto markets despite the slight recovery to $46,085.05 on Wednesday, as per CoinMarketCap data.

And despite earlier expertise predictions showing Bitcoin could cruise through to $100,000 by end of the year and with little resistance, this week’s crash now shifts the attention to the dead cat bounce pattern theory that shows the price could still tank to a yearly low of $20,000.

Yesterday, the market seems to have failed to defend the upward price trend and this solidified the view by the likes of Mr. Whale, an analyst who has been propagating the dead cat bounce pattern in the recent past. According to him, Bitcoin price could fall in the range of $20,000-$30,000 as the price has never fallen below that range since mid-April peaks.

JPMorgan also warned last week that the huge price gains on altcoins were not supported by strong structural metrics but were looking frothy and bound to crash. A lot remains to be seen in a volatile market like this one.

As is the case with any crypto, not one reason satisfactorily explains a trend for Bitcoin, but some people say the recent adoption as a legal tender in El Salvador may be causing this dump. A few days ago, the government had to shut down the Chivo Bitcoin wallet momentarily following network capacity issues, announced President Nayib Bukele. Ethereum, Cardano, and Binance Coin also followed suit with a price plunge. Solana, however, defied that trend and continues with price gains, adding over 30% in 48 hours as of today.

For some time, there have been divided views on whether the bull market would continue, with some calling it a double bull market for Bitcoin after the first $64,000 pump in mid-April, others a fake-out pump that comes before a dump, and others a froth. Many expected a comfortable trend upward given that the accumulation trend was strong going by released on-chain data. Thus this price drop, though significant, may also not last long unless massive dumping is occurring, which is yet to be proven.