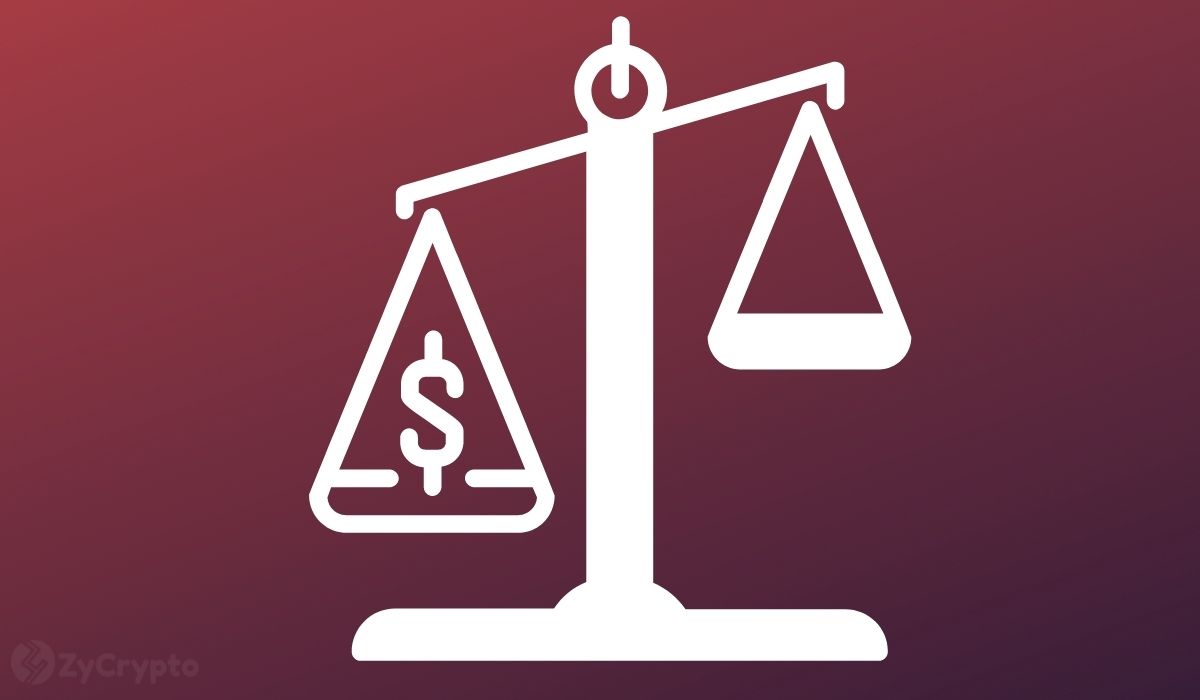 Russia has disclosed its plans to reduce dependence on the US Dollar over the next decade and it includes venturing into specific types of cryptocurrencies like stablecoins as a viable strategy. In a recently released report, The Central Bank of Russia (CBR) proposed a state-wide ban on all forms of cryptocurrency activities. The five-page report highlighted some gray areas of crypto often repeated and expressed fears about the tendency for cryptocurrency to threaten the liquidity and financial strength of the country.

Alexander Pankin, the Deputy Foreign Minister of Russia, had disclosed late last year that the country is hoping to cut back on losses from a now inflation-laden dollar and circumvent the sanctions placed on it by Washington D.C.

To this, the Kremlin has added that it would let cryptocurrency service providers operate within its shores only when they agree to be subject to government regulatory oversight.

One Condition for Crypto

For Putin and Pankin, unfettering Russia from the shackles of US sanctions is paramount. This means the government would welcome any idea, specifically, one related to the creation of stablecoins backed by gold reserves and completely monitored by the CBR.

Much unlike most Stablecoins that are backed by the US Dollar, the Kremlin believes gold is a much more durable asset and can qualify as a reserve commodity. Treasury Bills Vladimir Gutenev, the chairperson of the State Committee on Industry and Trade, added that “such a financial product would be an interesting proposition for both private investors and companies. It can also be used for saving.”

Gutenev also added that the country can also benefit from legalizing local and foreign crypto mining investors looking to take advantage of Russia’s replete resources, provided they agree to comply and remain subject to regulations.

Russia remains one of the many countries without a clear definition of cryptocurrencies. Even though citizens commit close to $5 billion annually in crypto investments, the government still believes the booming sector is only a bubble fuelled by speculations and a harbinger of financial death traps.

Unlike China, however, there are no plans to forbid citizens from using crypto for payments.