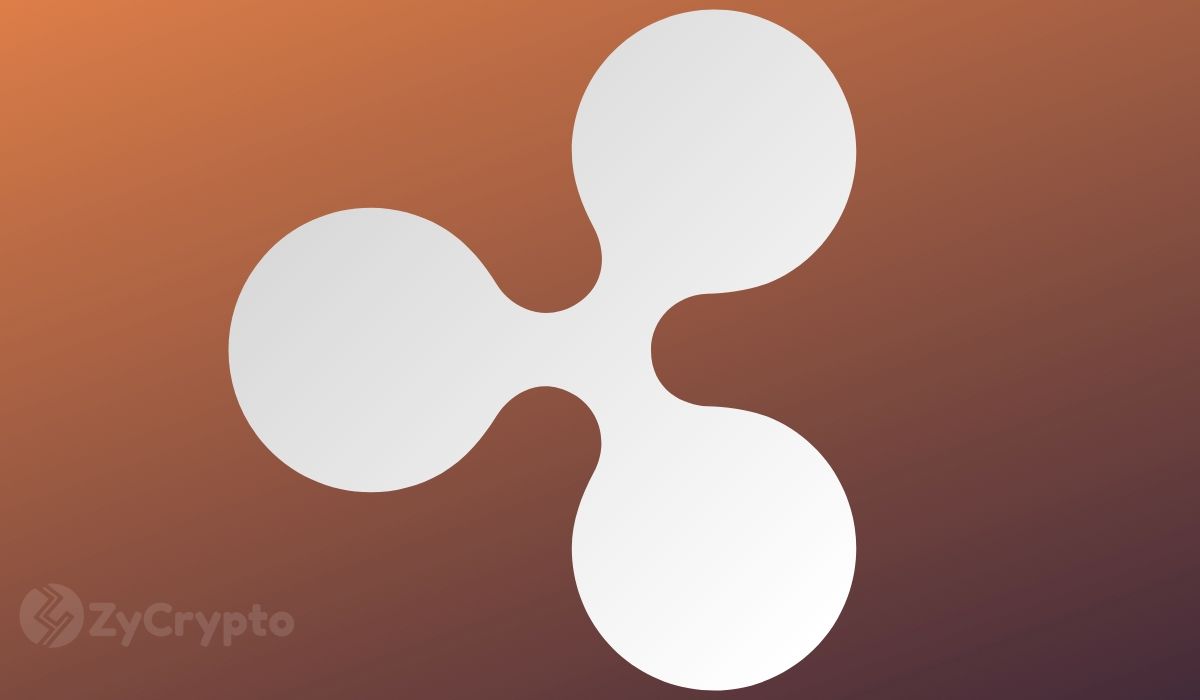 On June 9, Ripple’s SVP of Product, Asheesh Birla published an article with some insights into what the company is focusing more on in the coming quarters. The insight sparked a lot of reaction in the cryptocurrency community, especially from adherents and investors.

Ripple Labs earlier announced that it will dramatically reduce its programmatic XRP sales to focus solely on its over-the-counter trades that will build its utility and liquidity.

Most XRP aficionados focus on the major moves Ripple Labs make to get insights on the probable XRP market value. With the asset trading at around 20 cents at the time of writing, the rate of institutional adoption of market remittances is a key factor in driving XRP liquidity and market health.

According to the report, Ripple is staying the course in remittances and SME payments. However, it warned that the On-Demand Liquidity (ODL) transaction volume may look a little different this month. According to the ODL scan data at the time of reporting, its volume stood at $1,450,245.00.

In addition, Asheesh Birla said that ODL can evolve in accordance with the market need but the company remains in its original mission. “When we first conceived the idea for ODL, we identified low-value, high volume payments as the sweet spot where customers would see the greatest value in time and money saved using XRP. These often translate to remittance, e-commerce, and SME payments,” Birla stated in a tweet.

With the altcoin supremacy battle taking shape as time goes by, investors and traders are constantly seeking the best investment to make to get the highest returns. According to CoinMarketCap, XRP holds the fourth position in terms of market capitalization, behind BTC, ETH, and USDT.

The anxiety in the XRP community revolves around the lack of clarity on how the company is doing its internal business in regards to the asset adoption and value utility. This is because Bitcoin and Ethereum seem to be rising at a higher rate than XRP. In the past seven days, BTC rose 4%, ETH 2.51% while XRP dropped 0.59%.

Through a series of tweets, Ripple Labs CTO, David Schwartz replied to a question asking him to offer more clarity on the whole issue. Schwartz stated, “It was always our preference to handle smaller payments directly, rather than handling larger payments that are divided into smaller ones.”

According to him, there are several benefits to handling large payments, however, handling smaller payments has advantages too.

It comes at a time when Ripple-invested company, Moneygram may probably be acquired by remittance giant, Western Union, which could foster the XRP liquidity as there are higher chances the firm might tap into Ripple’s ODL service.

Schwartz confirmed that some of Ripple’s partners were initially not willing to use the ODL in the retail payments directly until it proved its advantages. If the company was able to prove to its partners the importance of ODL, XRP stands at a special vantage point to thrive in the future, however, if it’s not the case, chances of its annihilation remain higher.

Schwartz concluded with a thought that needs more critical thinking to decipher in regard to XRP’s future remittance growth.

“I’d encourage people to give some thought to the relative advantages and disadvantages of more dollar value versus more individual payments, particularly in the remittance context. It’s not clear cut.”