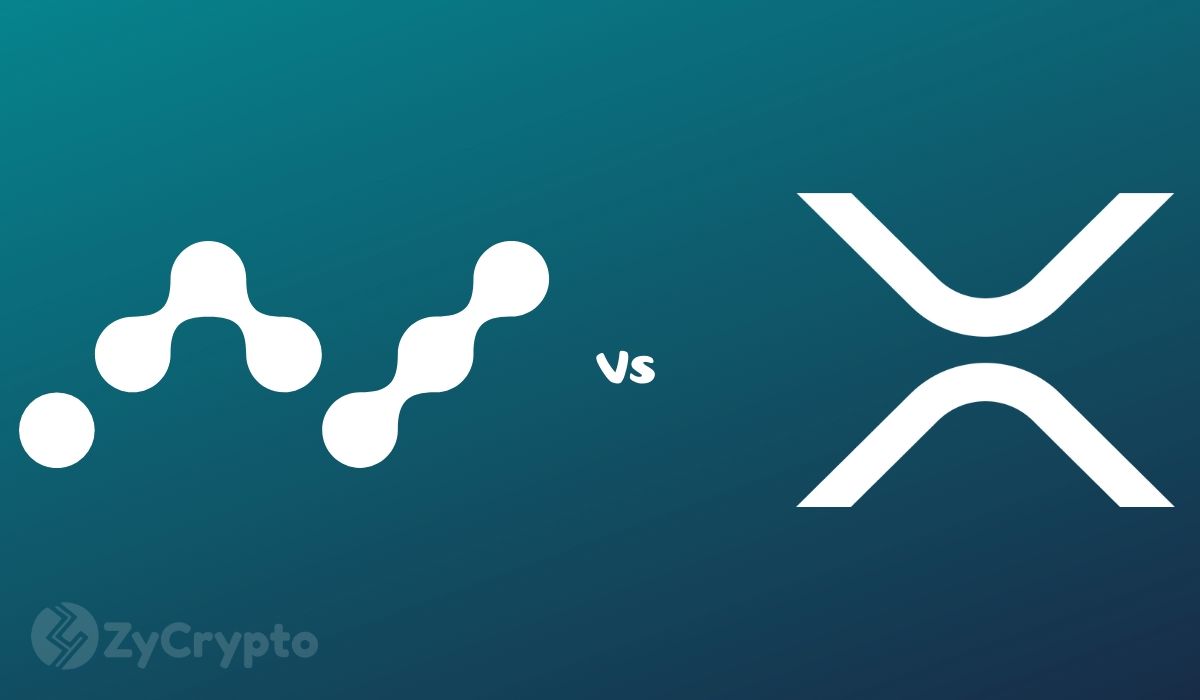 Republican Candidate and Forbes Council Member David Gokhshtein has been deeply involved in business projects and crypto ventures since 2015. He is the visionary standing behind Hodlgang Online Community and Gokhshtein.com. He has been scrutinizing digital assets and has gained over 71K Twitter followers. David is focusing on the everyday use of blockchains and is analyzing a lot of cryptocurrencies.

Recently, he has tweeted that the positive stock market this week drives the positive trend for cryptocurrency. He also noted that 2008 was also the year where people made money. As they say, every big trouble is a big opportunity, but the instability means the risk is high. Who knows which stock, obligation or currency burns down to the ground tomorrow?

Goldstein notes that he is not going to sell Bitcoin, even though such dangerous days, because ‘Bitcoin is SOV and nothing more for the time being.’ Many of the crypto intelligence outlets would disagree, claiming that Bitcoin is both fast Internet money and Store of Value. However, the constant mempool bloat keeps silent reminding that BTC is tough in terms of adoption. It is either big blockers are right and LN is useless, or we have to wait more months to see the rapid price growth.

Smart investors like David understand that Bitcoin (as the industry) is a developing, not a developed ‘space’. He also noted that the NANO community sends rays of resentment towards him, thanks to the recent claim. David wrote that XRP is faster than NANO:

Looks like the anger level is substantial because Gokhshtein posted a separate clarification. As we see, he didn’t say NANO is bad, just a little bit slower than XRP. He also notes that Digbyte may be ‘faster than everyone’.

Is the XRP to NANO Comparison Valid?

However, a cryptocurrency can be 25x faster than Bitcoin, but still, experience a lack of node count or decentralization of development. Node count, development decentralization and transparency isn’t something of a big public dispute today. People are more concerned over the price, speed of transactions and smart contracts. But let’s mention that Bitcoin supports smart contracts from the box. They’re still unpopular, like the Bloom Filters or Multisignature wallets. What is important, stays behind the scenes.

In the comments under Gokhshtein’s tweet, XRP Bobby B is interested regarding why to compare XRP to NANO. It is not in the TOP 50 list, has a low market cap and people barely compare it to things like XRP.

Both NANO and XRP are the coins not using classic PoW. They are more of a PoS camp, where users mint the new coins by simply holding them locked in the wallets. However, worth noting that NANO has several improvements over classic PoS. For instance, the transactions in the networks have zero fees, and each individual is assigned with their separate blockchain.