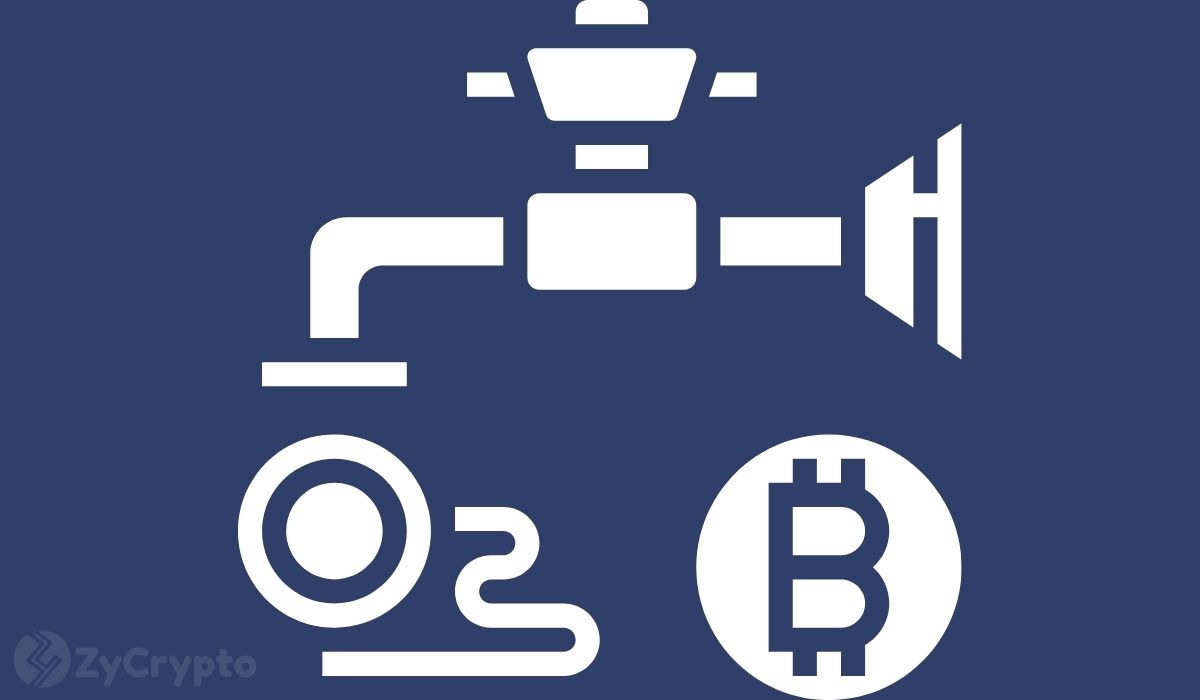 Market participants are flocking into positions as the crypto market rallies to higher highs. Bitcoin is one of the cryptocurrencies that has taken the lead in the recent run-up, fueled by massive buying pressure from whales. According to a report by Kraken exchange, whales have been accumulating bitcoin and are not ready to sell just yet.

Whales Are Leading The Charge

Kraken noted that a supply shock coupled with whale accumulation has set the stage for the continuation of the strong uptrend that started in early October. Bitcoin whales — addresses holding over 100 bitcoins — have increased their collective holdings by circa 0.25% since early this month to reach $720 billion, per the findings of Kraken.

In addition, more whales have joined the bitcoin network within that period, with a notable 1.6% rise in the number of wallets that hold over 100 coins. While considering that these whales hold millions in BTC, the significant spike in buying pressure appears to have translated into prices.

The increase in the number of Bitcoin whales is a result of the soaring bullish optimism in the rapidly growing crypto sector. As the whales continue to add more coins to their coffers instead of taking profits even after Bitcoin recently set a new record high new $67K, Kraken believes the market could climb further.

Besides the number of bitcoins held in wallet addresses, exchange flow is a good metric for determining whether or not there is selling pressure in the market. For instance, during the May Musk-induced market mayhem, exchange balances increased with considerable selling pressure following shortly. At the moment, long-term whales are not flocking to centralized exchanges, further evidencing they are choosing to hodl for higher prices.

2021 has been an exceptionally good year for bitcoin and the aggregate crypto market.

The two listings opened a pathway for institutional investors on the sidelines to gain exposure to the flagship cryptocurrency. Industry pundits expect these futures ETFs to attract billions of capital to the bitcoin market in the coming months.