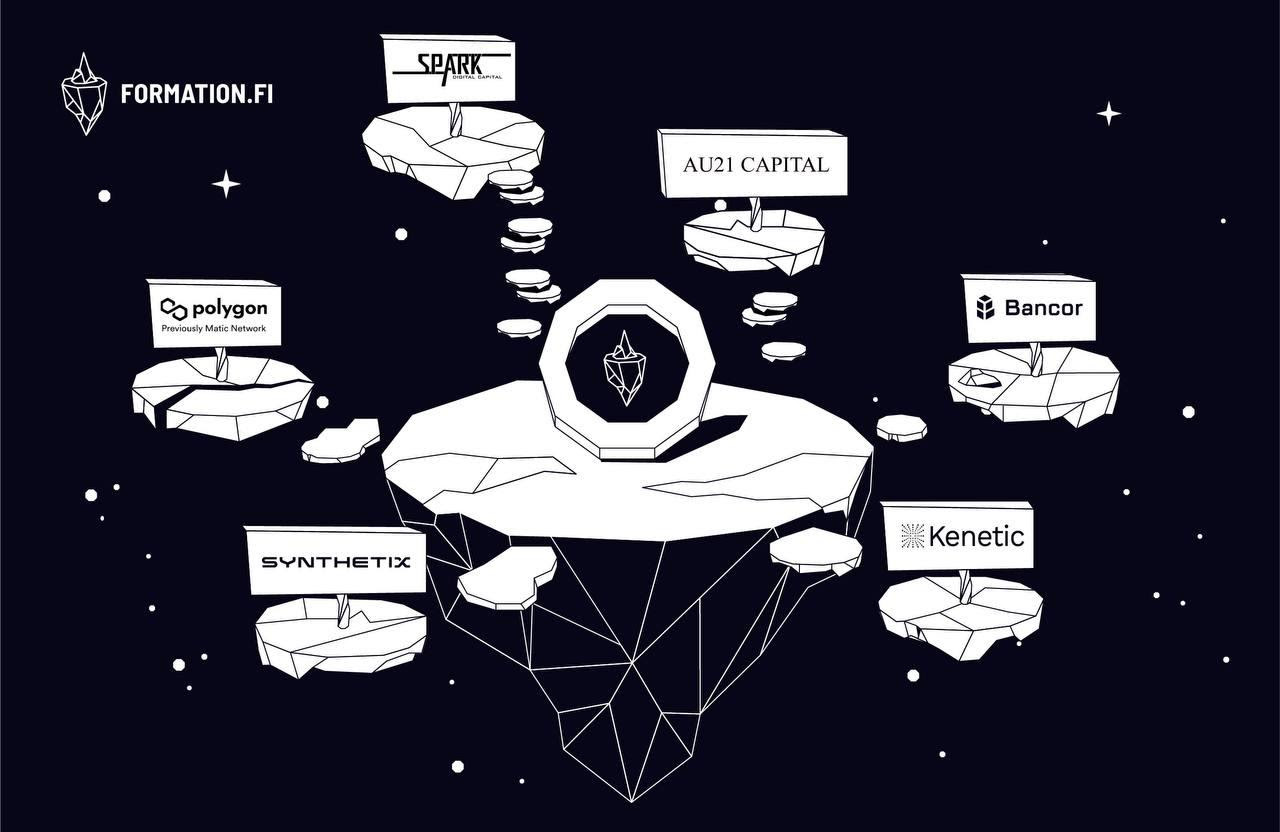 Formation Fi is a DeFi project that aims to revolutionize smart yield farming. The project chose to integrate with Dao Maker for the just concluded funding after it had received strategic funding round from founders of some DeFi projects which saw it raising up to $3.3 million.

DAO Maker’s SHOs, being some new forms of fundraising for public rounds have highly impacted the performance of Formation Fi and have seen new adopters gaining interest in the project.

Interestingly, DAO Maker has marked the event as the highest IDO that has seen the most subscribers and participants since its history despite the current market instability.

“We want to congratulate the Formation team on the successful SHO on our platform. Despite the market shakeups, we are proud to say that we’ve hit another participation record on the DAO Pad. DAO Maker works hard to bring the best investment opportunities even during turbulent market conditions”.

Thus, it appears to be a great form of encouragement for Formation Fi as regarding its aim to accelerate the growth of its organic community of holders.

The project’s integration with Dao Maker was also aimed at raising the awareness of its product vision to DeFi enthusiasts, thereby gaining massive recognition in the sector.

“We believe DAO Maker has the most organic and passionate community of investors out there, and it’s really amazing to see how much interest our project generated during one of the most challenging market conditions in recent months,”