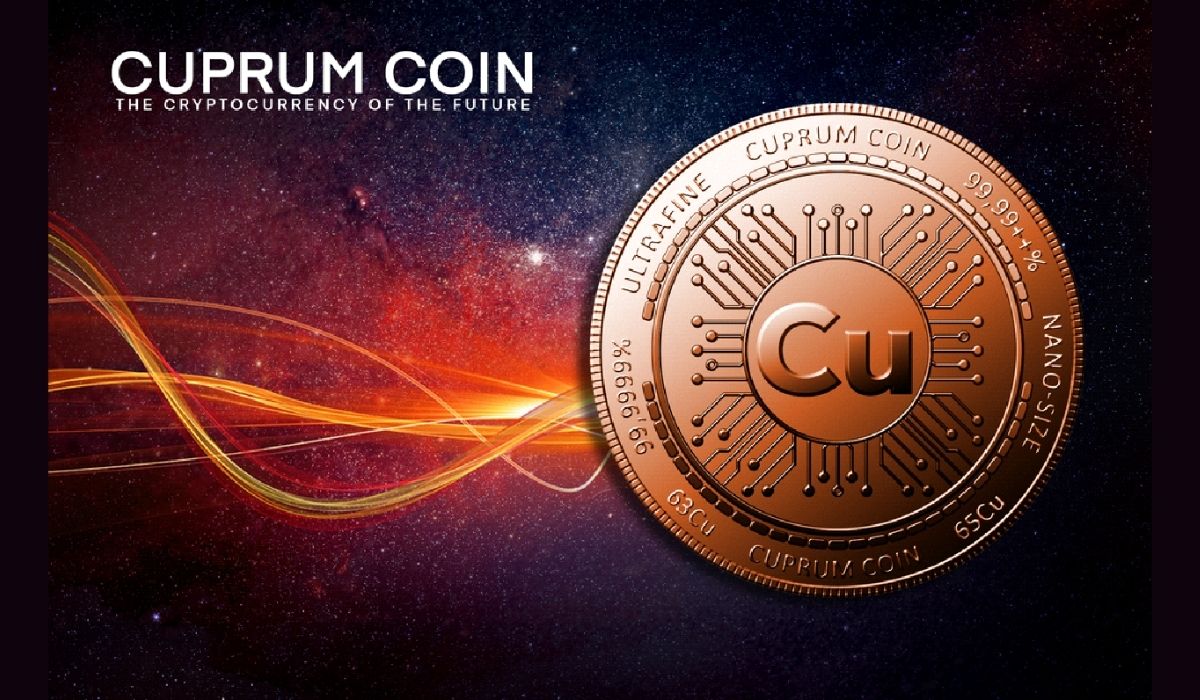 On October 8th, Cuprum Coin s.l.l.c. launched the pre-sale phase of its commodity-backed cryptocurrency, with an underlying asset worth over US$60 Billion, and attracted over 73,000 unique visitors and almost 14,000 registered users until November 26th.

Although the pre-sale was closed on November 26 as planned, the company decided to reactivate it on December 23, offering a short-term opportunity to all those late in the first round to buy a coin at a favorable price in the second round. The pre-sale is ongoing through the Cuprum Coin trading platform, with Bitcoin (BTC) or Ethereum (ETH) as an exclusive purchase option in this phase.

The anticipated pre-sale will be followed by an Initial Exchange Offer (IEO) in February with the predetermined price of US$15 per 1 coin. Furthermore, the duration will be shortened from 30 to only 7 days. Also, the number of coins offered will be reduced from 3,5 million to 250,000. Regular trading on the exchanges will start immediately upon completion of the IEO. Cuprum Coin should start trading on exchanges at a value not lower than US$25 per coin.

“Due to demanding technical tasks, we had to delay the launch date of the IEO slightly. We have signed contracts with 3 exchanges, and we are negotiating with an additional 2. Unfortunately, contracts prevent us from revealing any names. We have to complete the integration of coins, and then publish a joint PR.” stated Mario Urlić, Cuprum Coin CEO and founder.

This week, the company revealed security storage documents on its website. Although some details are redacted due to security measures, it is clear that Cuprum Coin has physical assets worth over US$ 30 billion in Germany, for which the company pays a 5-figure sum in safekeeping fees every month.

Cuprum Coin Premium, which has secured another US$30 billion of value, is planned for a release later this year.

In a few days, the company will launch mobile apps for Android and iOS. Visit the official Cuprum Coin News and PR website for more information.