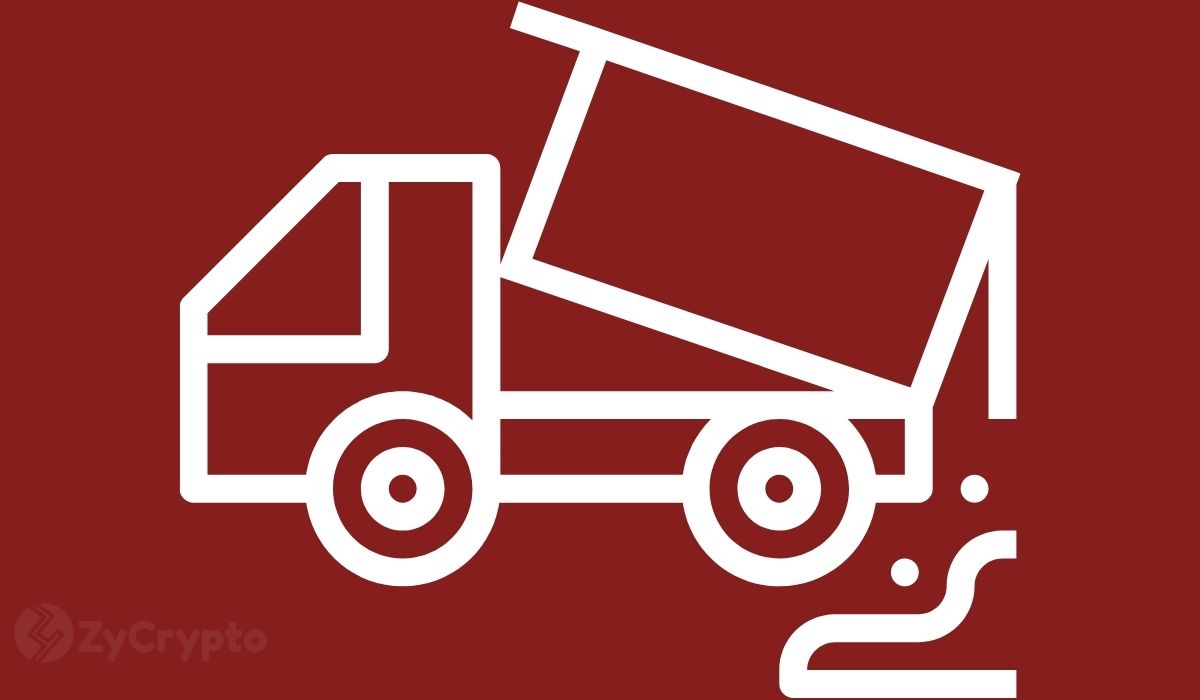 “Mr. Whale,” the pseudonymous self-acclaimed contrarian cryptocurrency analyst and investor, has accused MicroStrategy of secretly working on a dubious exit strategy for its Bitcoin investment in a recent Twitter thread.

The skeptic also disparaged the enterprise software company’s CEO, Michael Saylor, calling him a “swindler” with a history of frauds and investigations. For context, he states that Saylor racked accounting data in the 2000’s which led to the SEC accusing him of fraud; in 2013, he held anti-Bitcoin views; and in 2020, he only used Bitcoin for publicity for his company while secretly dumping in the market.

Mr. Whale expects Saylor and his company to bail on Bitcoin this time around. According to him, the indications are the recently created subsidiary of the company, MacroStrategy, which he claims have recently received 92,079 Bitcoins from the parent company’s holding. MacroStrategy, he says, will be able to sell the coins without having to file with the SEC.

This take has sparked a debate with some observers supporting it, while others have tried to debunk it. To be fair, the indicators Mr. Whale points to were first proclaimed in June when MicroStrategy revealed it had raised capital to purchase more Bitcoin.

The company revealed that it raised around $500 million by selling senior secured notes due in 2018 to qualified institutional buyers. The announcement also clarified that the notes were guaranteed with all the company’s assets excluding the Bitcoin currently held by its subsidiary.

Significantly, high volatility at the time and criticism did not stop the company from purchasing Bitcoin as it went ahead to add 13,005 Bitcoin to its holding spending roughly $489 million. Since then the company has also purchased 3,907 Bitcoins for roughly $177 million between July 1 and August 23. The company currently holds 108,992 coins that were acquired at an aggregate purchase price of $2.918 billion and an average price of $26,769 per bitcoin. The holdings are worth about $5 billion at Bitcoin’s current levels.

Saylor, who has not responded to the allegations, has been an outspoken campaigner for Bitcoin. The Saylor-led company has so far not sold its holdings despite threats of suffering net losses on the investment and continuously reporting impairment losses. The company disclosed an impairment loss of $424.8 million during the June quarter of 2021. However, Saylor has stated that he is untroubled by the short-term trends as he is playing the long game and intends for his company to be at the top in the future of Bitcoin.