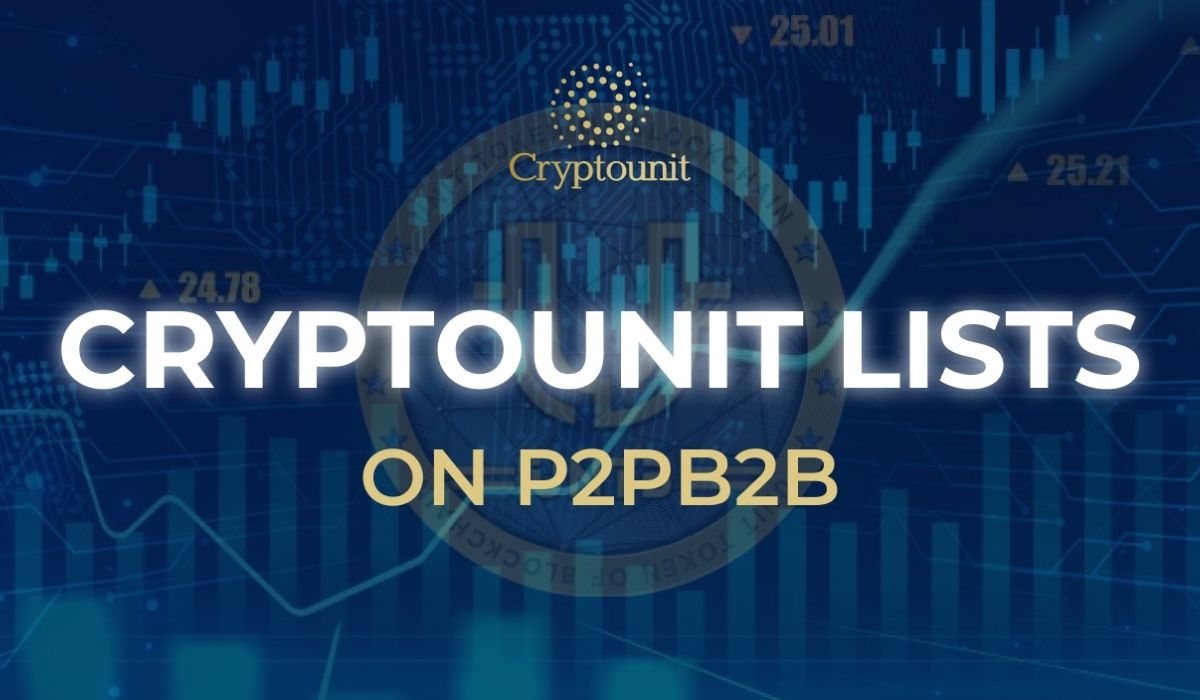 CryptoUnit Blockchain has developed software based on EOSIO that serves as the foundation for a new Cryptounit Blockchain architecture that enables vertical and horizontal scalability of decentralized finance (DeFi) and real-world applications.

Since March 2021, when it began releasing CRU and UNTB, the Cryptounit Blockchain has run continuously for almost 7,200 hours. With over 917,000 virtual wallets, it has demonstrated its usability and dependability to users from over 175 countries. There have been more than 10.5 billion CRU tokens and 8.1 billion UNTB tokens distributed.

Users of the Cryptounit Blockchain are not only opening business accounts on the network, but many are also leveraging the technology to start their own companies. CRU and UNTB are two forms of blockchain-based tokens. Anyone can possess and hold the tokens.

The UNTB utility token (UTB) is a blockchain-based system token. It may be used to make Cryptounit Blockchain transactions, pay commissions on an external exchange, and create new coins and tokens.

Clients can use CRU collateral tokens to receive funding, allowing them to get the money they need. Perfect for new enterprises, established businesses, or expanding an existing business with collateral. You have the option of issuing your own tokens and storing your records in conformity with legal requirements when you purchase a blockchain-based personal business account. Staking, obtaining technical tokens in exchange for staking, and asset purchase at face value are all possible with CRU.

On the P2PB2B exchange, Cryptounit Blockchain will be available for trading soon. Now is the time to join the project’s community and get ready for its impending listing!