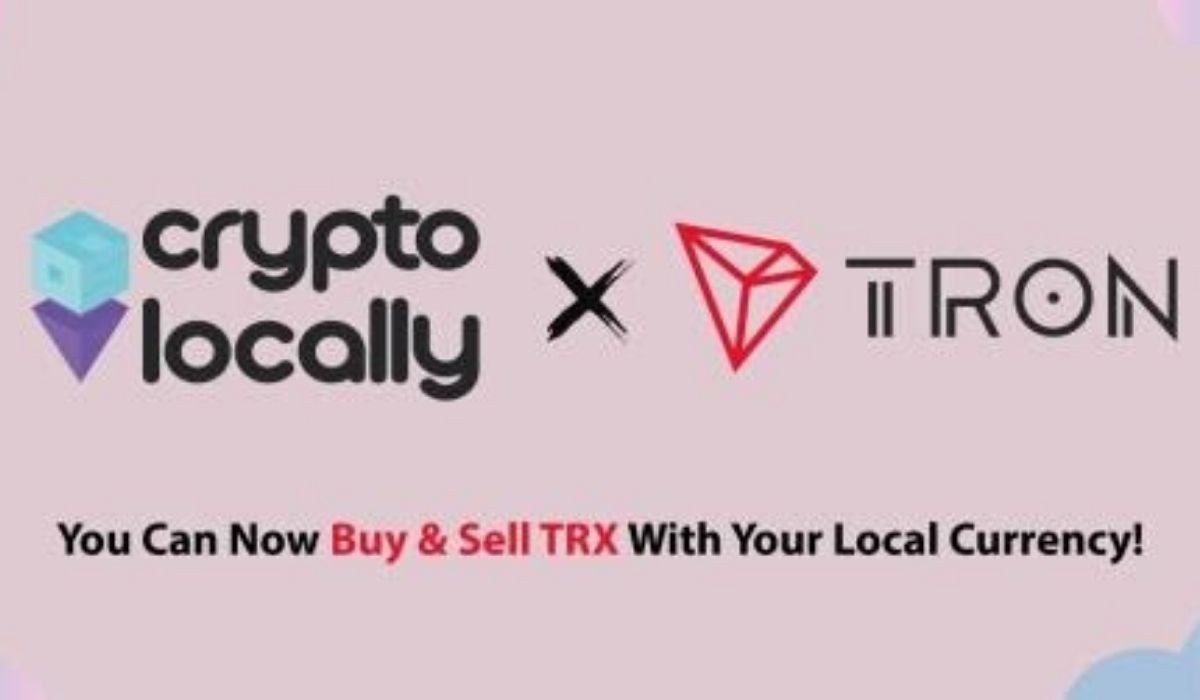 TRON users seeking to cash in or out of the network’s TRX currency have been handed a new fiat option courtesy of CryptoLocally. The peer-to-peer exchange, formerly known as EOSLocally, has welcomed TRX into the fold, recognizing the network’s strong usage and the current lack of fiat-TRX options within the P2P sector.

TRON Can Do No Wrong

Despite growing into a multi-faceted and deeply integrated crypto network, TRON has been overlooked by peer-to-peer exchanges, which have focused on older assets like BTC and ETH. Over the past 12 months, TRON has grown rapidly, aided by acquisitions of DLive, BitTorrent, and Steemit, forcing the crypto industry to sit up and take notice. CryptoLocally’s decision to list TRX, given the P2P exchange’s previous affiliation with EOS, is also indicative of TRON’s performance versus Dan Larimer’s smart contract blockchain.

EOS and TRON have jousted it out in the gaming and gambling dApp stakes for months, but now Justin Sun’s network has the firm upper hand. Rising and volatile resource costs on EOS have frustrated dApp developers, some of whom are convinced that EOS can’t scale. TRON, meanwhile, has lured developers with the promise of ultra-low fees, high throughput, and access to a global audience of TRON users.

The main value proposition of P2P exchanges like CryptoLocally is the ability to exchange crypto privately, without the need for KYC. As more exchanges have rolled out KYC – as well as DEXs like IDEX and P2P platforms like LocalBitcoins – it has driven users to P2P exchanges that don’t mandate this practice. “CryptoLocally remains a decentralized platform that prioritizes user autonomy,” explained the P2P platform when announcing its rebrand last month.

This ability will be prized by users of the TRON network, whose options for buying and selling TRX P2P have been severely limited. Most marketplaces are focused on BTC and ETH only, and thus CryptoLocally’s decision to add TRX will likely win it a slew of new converts. Other tokens available for purchase via the P2P exchange include BNB, BUSD, USDT, and WAX.

TRON has been going from strength to strength in 2020, announcing a spate of new partnerships and projects. Djed, a system for collateralized loans issued on TRON, was unveiled in March, while a partnership with MetalPay has enabled US citizens to buy TRX with fiat currency. Meanwhile, work continues apace on the redevelopment of Steemit, the micro-blogging network acquired by TRON and destined to be integrated into its growing family.

Although TRON’s expansion has enabled the network to increase its use cases along with its users, gaming and gambling remain its most popular applications. TRON dApps seeing significant usage right now include gambling titles FLIP and 8coin, as well as games such as MegaCryptoPolis 3D and Wild Universe. TRON may boast a myriad of use cases and integrations, but for the most part, it seems its users just wanna have fun.