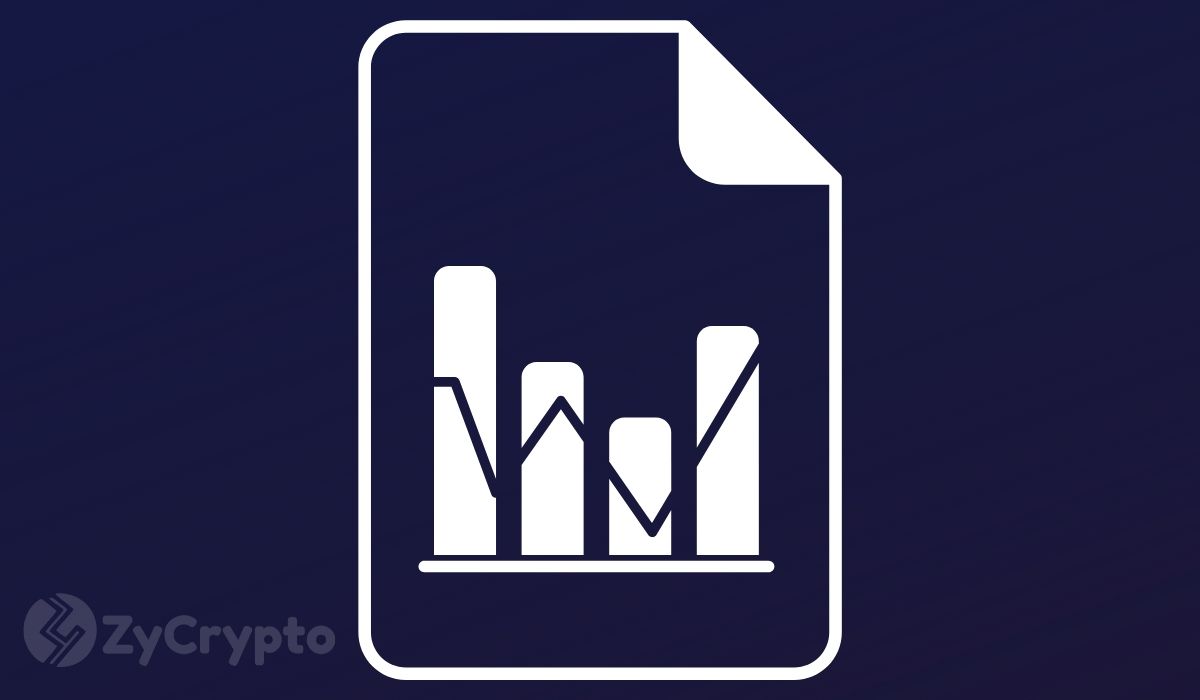 Cryptocurrencies have gone through a lot of different stages. They have recorded extreme price fluctuations, survived cyber-attacks and endured heavy criticism. They have been considered both a treasure as well as a waste of money.

However, through all their negative and positive phases, crypto coins have managed to earn a place on the trading table and in the investment portfolios of thousands of traders from all over the world. The question, of course, is whether or not these digital assets will prove their owners right and reclaim some of the glory they had earned with their incredible performance exactly two years ago.

During the 2017 Christmas period, owners of Bitcoin and of other popular cryptocurrencies saw the value of their assets multiply in just a few days. One Bitcoin was worth as much as a new car and people felt that the crypto coin rally would never stop. Unfortunately, most cryptocurrencies went down with a bang as their prices plummeted. The question on every trader’s lips is: can we hope for an upward momentum like that of December 2017 or should we worry about seeing a lethargic performance like that of December 2018?

The truth is that it is quite hard to answer the question above, as on many occasions trying to predict the future price of a cryptocurrency is like playing games of chance. Cryptocurrencies will never stop being volatile assets. Nobody can be in a position to guarantee that by spending hours doing technical analysis, you will manage to identify a crypto trend, which will reveal and upcoming upward momentum that can last for a long period of time.

The best approach for traders who genuinely want to invest in cryptocurrencies is probably opening short term positions, such as day or swing trades. By focusing on short term deals, traders can reduce the risk of not seeing their investment pay off. Even though cryptocurrencies are occupying a space that is still outside the real economy, they are gradually drawn into the regulated financial spectrum. As a result, developments taking place in the world of finance, are starting to affect their performance and value fluctuations.

The Performance of Crypto Coins During 2019

The last year of the second decade of the 21st century has been a teaching moment for a lot of traders. During the year, we saw Bitcoin starting to regain some of its value and starting to become a little bit more stable. Even though the last 60 days have been acute for the “King of Cryptocurrencies”, if we look at its year-to-date figures, we will see that the value of BTC has increased by over 80%.

Something similar but to a lower extent applies to the world’s second most important cryptocurrency; Ethereum. Since the beginning of the year, ETH has increased by over 30%.

The biggest disappointment of the year 2019 was definitely XRP, which did not live up to the expectations of becoming the next stage in the evolution of the global economy. Unlike Bitcoin and Ethereum, Ripple recorded an annual 38% loss, showing no signs of value rehabilitation.