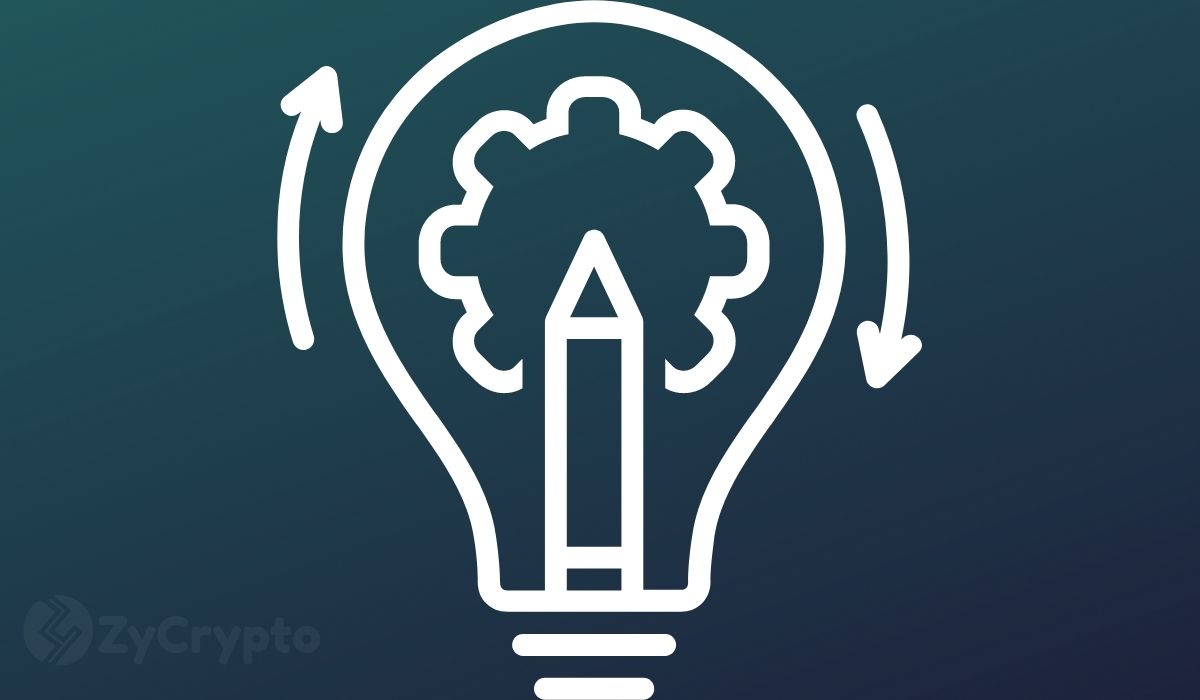 Japan, which is currently considered to have the most progressive regulatory stance on cryptocurrencies, may in as soon as two years see cryptocurrencies dominating investment and payments in the country.

The country which classifies Bitcoin and other cryptocurrencies as legal property under its Payment Services Act (PSA) also ruled that the gains made from trading the asset class are to be taxed as ‘miscellaneous income’ by the National Tax Agency.

The East Asian country has also announced plans to launch a Central Bank Digital Currency – the digital yen. However, these plans according to reports are not for another two to three years, as the country is still researching how to implement them. Most recently, Reuters reported that Hideki Murai, overseer of the Japanese ruling party’s digital currency plans, announced that the country would have more concrete details of what the digital yen will look like in 2022. The delay in the release of the CBDC will favor cryptocurrencies greatly in the country.

Notably, the Japanese are leading in crypto adoption already on the global scene. CBDCs may be a strong competition to cryptocurrencies, but with Japan delaying the launch of theirs, cryptocurrencies may be afforded a good opportunity to penetrate the market.

Additionally, Coinbase, the biggest cryptocurrency exchange in the USA has also received approval to begin operations in the country. The Financial Services Agency (FSA) of Japan last month approved Coinbase to trade five cryptocurrencies including Bitcoin, Bitcoin Cash, Ethereum, Stellar Lumen, and Litecoin in the country. With over twenty-three exchanges approved in the country, the addition of the internationally recognized exchange could be a big game-changer for crypto adoption in the country.

Although the country has recently taken some actions against crypto exchanges, the increased concern over them may be an indication of the growing interest of investors in cryptocurrencies. The FSA issued a warning to Japanese consumers concerning Binance last month. The statement announced that the exchange was operating in the country without authorization. The country has noted it has growing concerns for Anti-Money Laundering (AML) laws compliance and took actions against several exchanges last year.

However, despite the increased number of crackdowns, the public demand for cryptocurrencies is on the rise. Investors in Japan have also been investing in Non-Fungible Tokens (NFTs). Local news outlet, the Japan Times has noted that over the past few months, NFTs have seen swelling interest from Japanese investors. Content creators, artists and businesses already seem to be in a race to make NFTs mainstream in the country, though they are behind the USA in terms of advancement in their plans.

As a final piece of the puzzle, the country may need to further loosen its hold on crypto regulation to see the industry grow to its full potential, as well as, stay ahead.